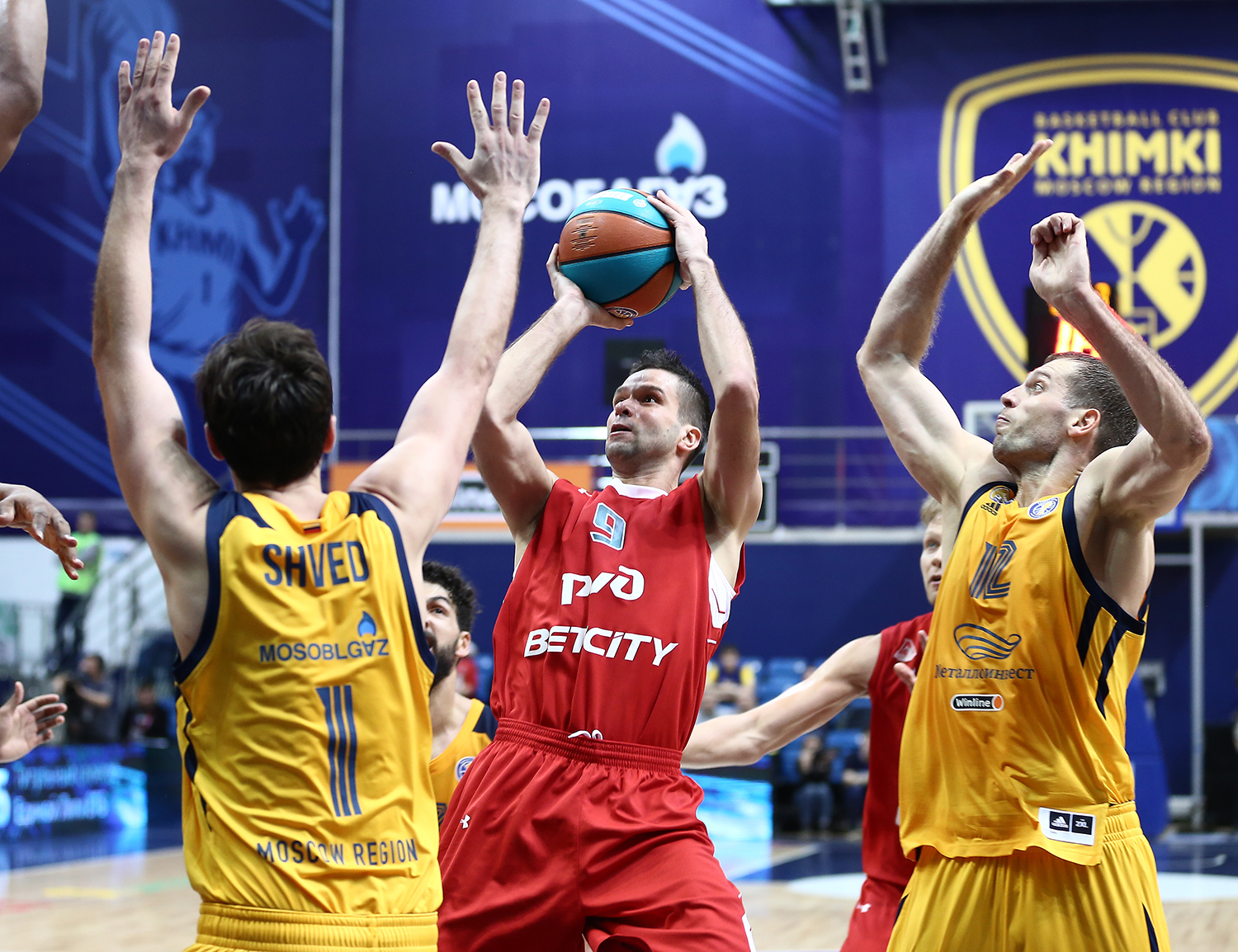 Story
Khimki had a perfect, 100 per cent record (11-0) holding first place in standings. Lokomotiv-Kuban were knocked out of Eurocup last week, and were holding 3rd spot in United league with 6-4 record. In the first half Alexey Shved became the best scorer in franchise history. He lagged behind Vitaly Fridzon (4678 points in 466 games) for 13 points but scored 17 in just 20 minutes. However, Khimki’s offense faced some problems. The hosts were shooting mostly from behind the arc (23 threes vs 11 2-pointers), hitting only 7 tries (30%). Loko were shooting in a more balanced manner, mostly from the paint with high percentage. Team basketball let Kuban take the lead in the first quarter and keep it till the big break with 5-9 point differential (46:40).

In the second half Khimki suddenly started playing tougher on D and more creative on the offensive end. Chris Kramer was good at drives-in, playing 100th franchise game Anthony Gill was working on the glass – team found the rythm quickly. Shved’s three in the middle of the third made Khimki’s 19:6 run and 59:52 on the scoreboard. Yellow-blues won the quarter 28:11 and right before the final quarter they were up by 11 (68:57).

Key moment
4 minutes away from the buzzer Khimki were controlling the game +10 (83:73). At this point it was Lokomotiv’s time to break the game. It began with Will Cummings’ drive that was supported by Mindaugas Kuzmainskas. Allowing 0:8 run, Khimki didn’t managed to pull themselves together. Shved’s mid-range make didn’t help the hosts catch the rythm. Lithuanian duo Kuzminskas – Kalnietis continued breaking leaders’ defense – 20:2 run with 3 and half minutes left on the shot clock! Khimki had to foul intentionally but Will Cummings and Kuzminskas made accurate free throws. Lokomotiv handed Khimki their first defeat this season.

Hero
Mindaugas Kuzminskas. The Lithuanian scored 18 points with 6 of 8 field goals. 6 forward’s points were scored in the clutch when Loko made an unbelievable comeback.

Next
Khimki: January 6 at CSKA
Lokomotiv-Kuban: December 28 vs Zielona Gora 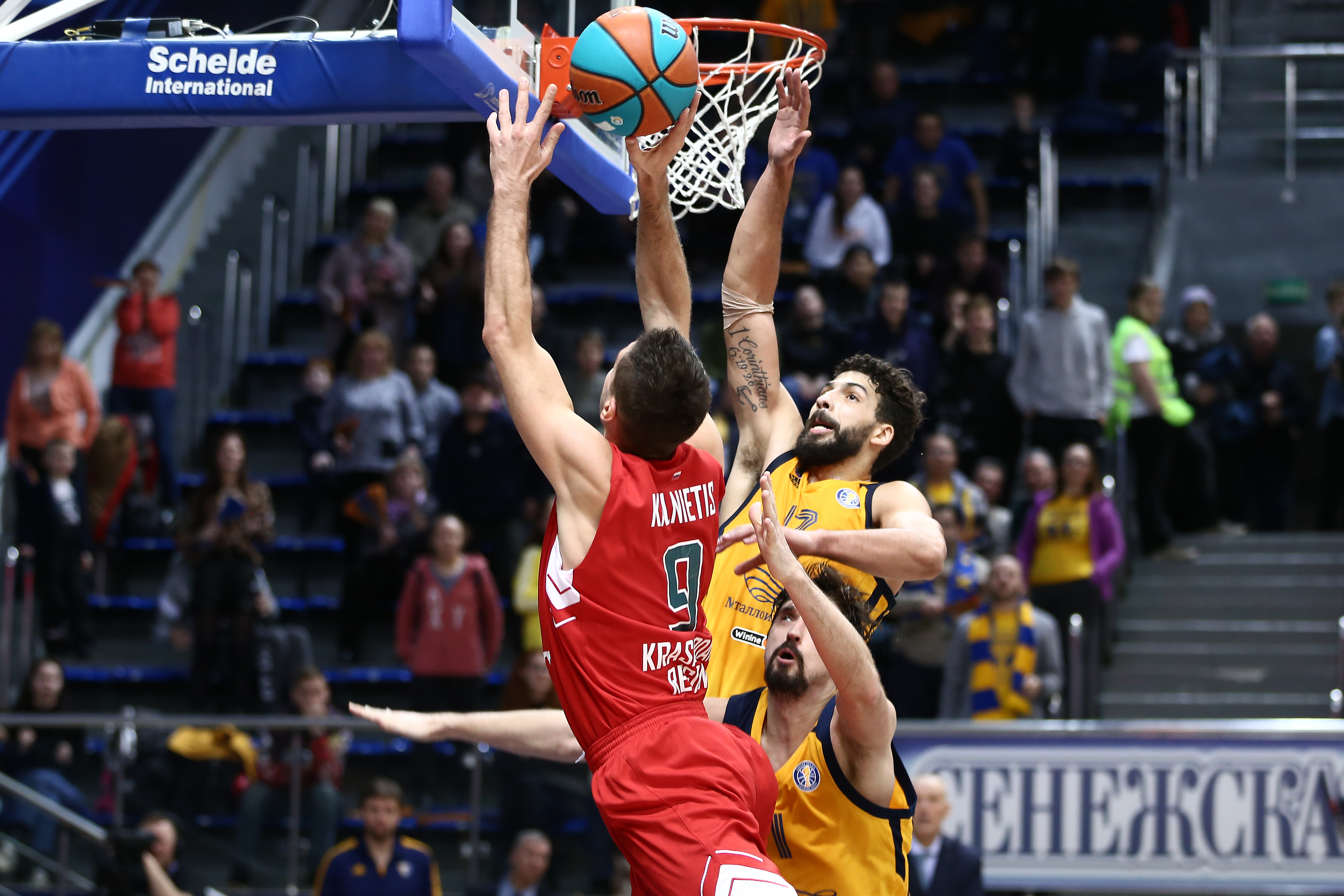