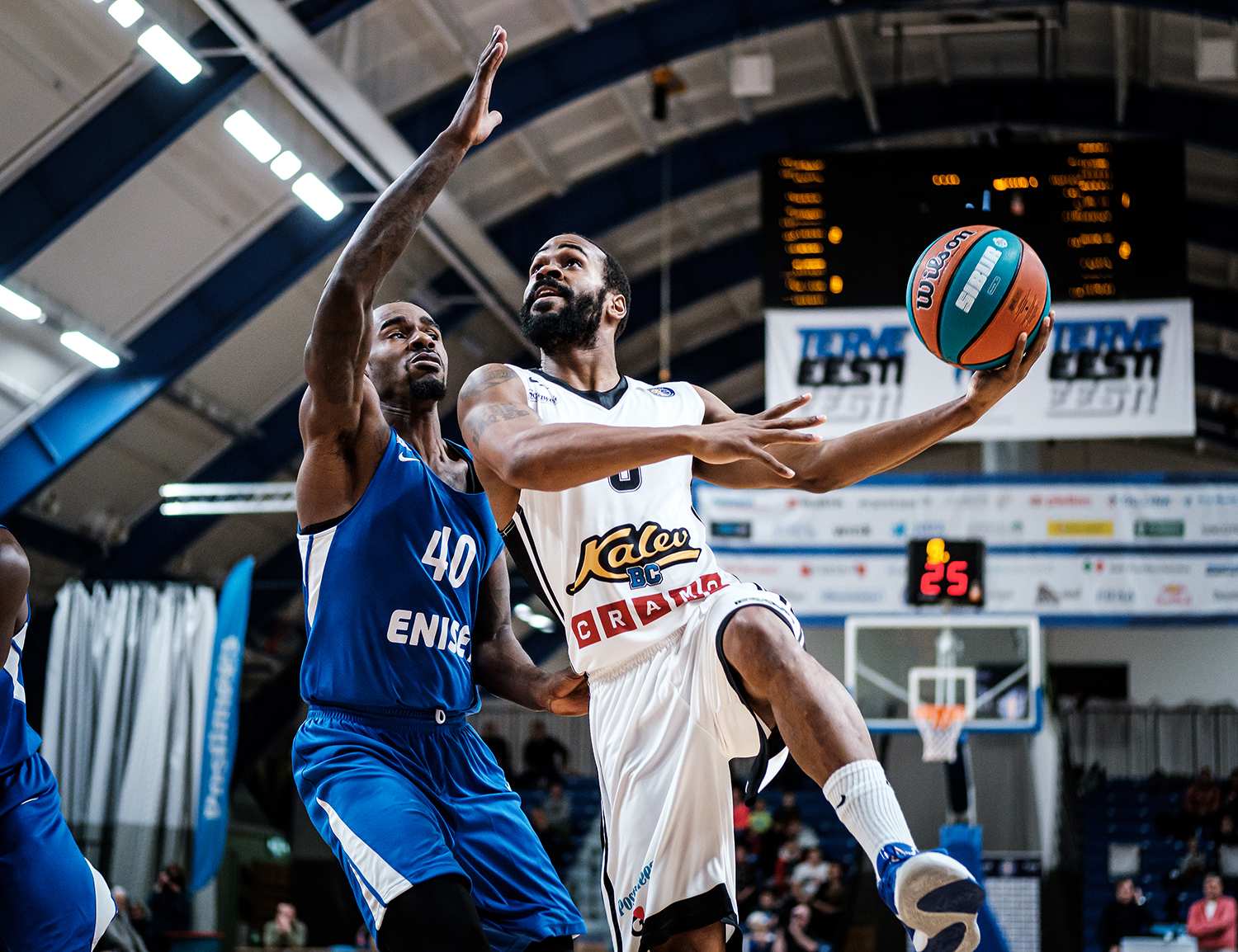 Story
The start of the game was guests’ success. A streak of accurate long-range shots by Komissarov, Zubcic and Berry let them take a double digit lead – 12:2. However, Estonians quickly pulled themselves together: Kitsing, Skele and Vinales’ efforts helped them make a furious comeback – 9:0. Next step was made by Siberians. The rest of the first quarter included one more Enisey’s run.
Fresh of the bench Zakharov, Gudumak and Rebic took the comfortable lead back to Krasnoyarsk – 24:16.
Runs exchange continued in the second quarter. Combined with aggressive defense this was a key factor of Estonian dominance. They had a solid differential at the halftime break – 48:37.

In the second half Kalev had an intention to keep the lead. During 18 minutes of game Estonians were controlling the game. Only in the ending Siberians could cut the lead to just for after Berry’s three and Zubcic’s putback – 82:86.

Key moment
But the hosts managed to make it to the win. Last minute was full of important actions. Estonians looked more confident in the ending. By the way, one of the main heroes was 20 years old Sander Raieste. Kalev’s forward punished Enisey’s defense twice with spectacular dunks. Those shots mostly brought them the W.

Hero
Janari Joesaar probably had the best game in VTB league in his career. Forward made a crucial effort to pace up Kalev in the second quarter. Furthermore, he set new individual records in points (23), efficiency (31 pts) and rebounds (13).

Stat
5 –  Siberians recently were one of the most comfortable opponents for Kalev. Last time Estonians lost to Enisey in 2017, February. This win is fifth in a row for Kalev.

Comments
Kalev’s head coach Roberts Stelmahers:
– I’d like to congratulate my players on the win! They were preparing a lot for this game, because they were upset with defeat from Tsmoki-Minsk. I’m glad that after losing streak we could show good basketball and took the win. Tonight we beat really strong team, thus we are happy at the moment.

Enisey’s head coach Drazen Anzulovic:
– First of all, congratulations to Kalev on the victory. In the first quarter we were controlling the situation on the court, but then let our rivals find their rythm that made it hard to come back. In few episodes we obviously played badly and lost concentration.

Next
Kalev: December 15 on the road vs Khimki
Enisey: December 22 away vs Nizhny Novgorod 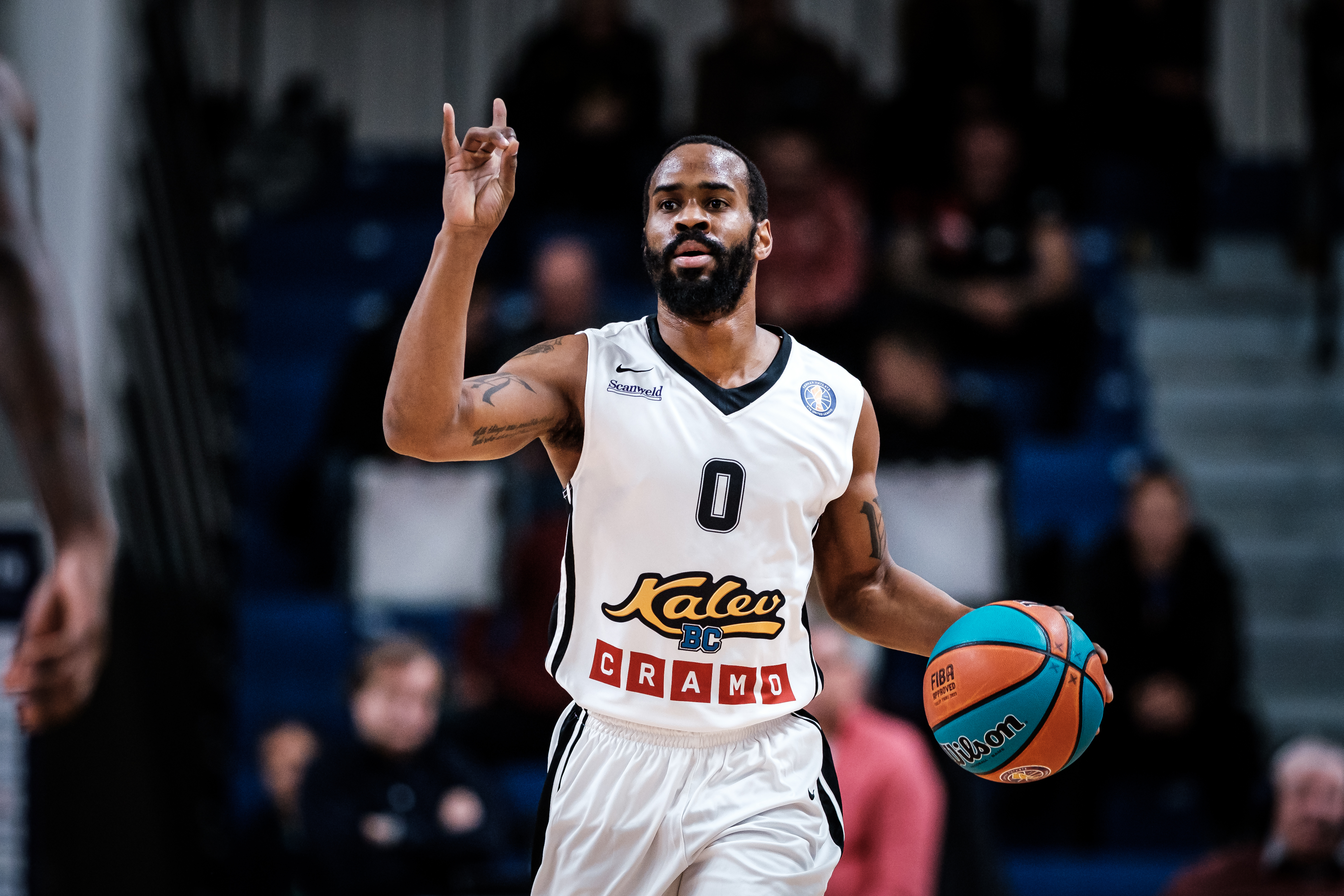