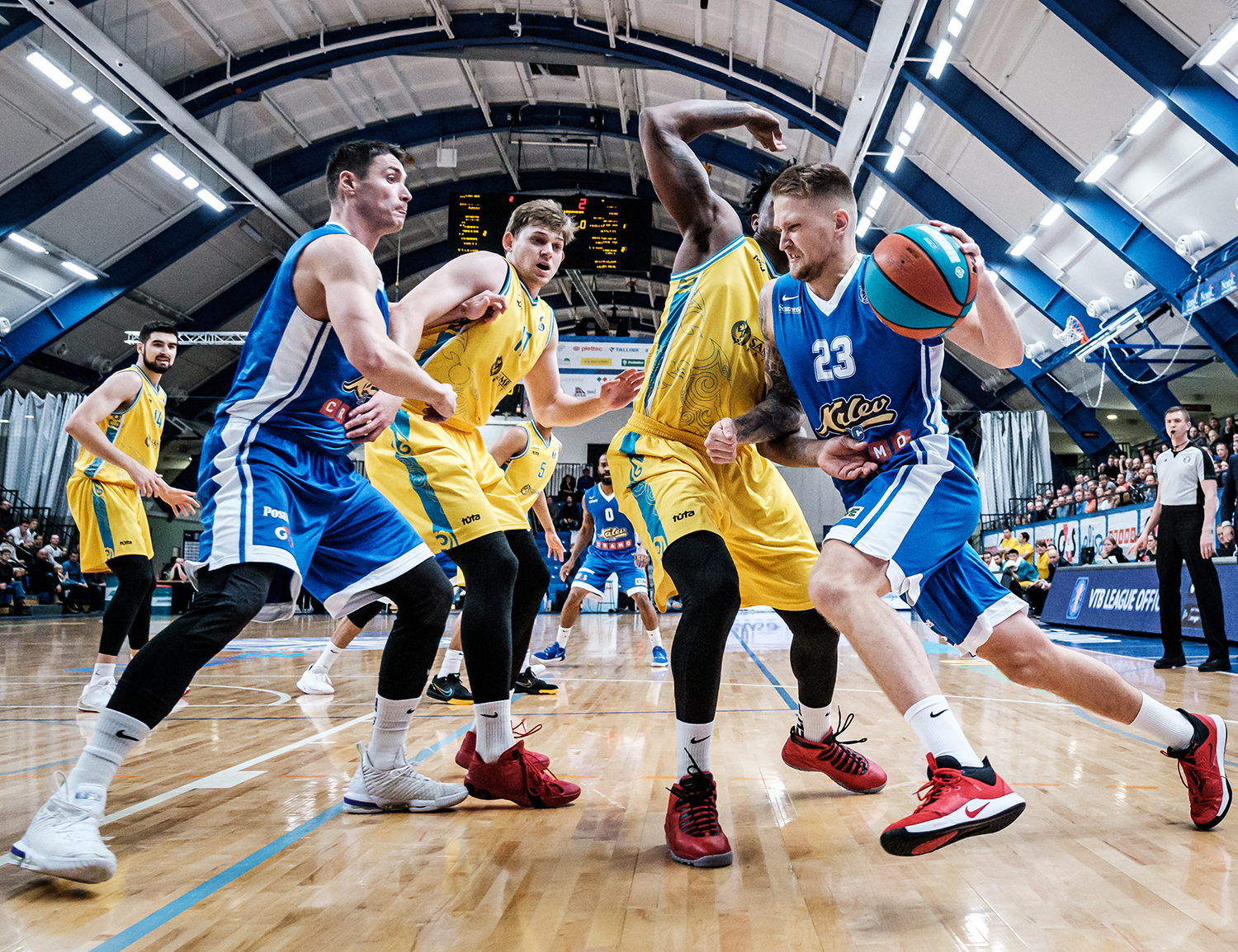 Story
Astana, which have never won a game on the road before in this season, started the game in Tallinn powerfully: Alexandr Zhigulin and Malcolm Hill were scoring three pointers, and thanks to 8 points of Dusan Ristic, the guests finished the 1st quarter in leader status – 19:15.

But Kalev, that lost in the last 3 games, did not allow the guests to develop their success. Through the efforts of Kyle Vinales and Sander Raieste, Kalev equalized the score, and Kristjan Kitsing, with an accurate three-pointer, created the maximum advantage for his team before the halftime break with 6 points over the rivals.

Astana has shown several times how they can push in the second half of the match, but this time the guests were unable to counter the opponent’s offence: Kalev scored 31 points in the 3rd quarter and seemed to solve all the questions about the winner – 71: 53 before the final quarter.

However, Astana was not going to give away the victory so easily. The team of Emil Raikovikj began the fourth quarter with a push of 6 points in a row, and 4 minutes before the buzzer, the gap was reduced from -18 to -6.

Key moment
The comeback of Astana was stopped by Janari Joesaar. The Estonian forward firstly collected offensive rebound giving Kalev another possession at a second pace, and then scored 4 points in a row. It were his accurate free throws in the last seconds that put an end to this game. 84:76 – Kalev may forget about the 3-match series of defeats.

Hero
Kyle Vinales. If Joesaar scored important points in the end, the American Kalev guard was the team leader throughout the match. Vinales was close to a triple double – 23 points, 8 rebounds and 7 assists with 25 efficiency points.

Stat
31 – this is how much Kalev scored in the 3rd quarter against Astana, and set a personal season record.

Comments
Head coach of Kalev Roberts Stelmachers:
– I am very pleased with this victory, especially after three defeats in the VTB League. We achieved this result at home which is also very nice. Today we played good defense, controlled the rebounds, as we agreed before the game.

Head coach of Astana Emil Raikovikj:
– Congratulations to Kalev. The opponent played better in the second half and especially in the third quarter, and therefore won. We could not get back to the game – the gap was too large, we no longer had the strength. Today we made some fatal mistakes, especially in defense. We made some forced shots and played basketball that is unusual for us. 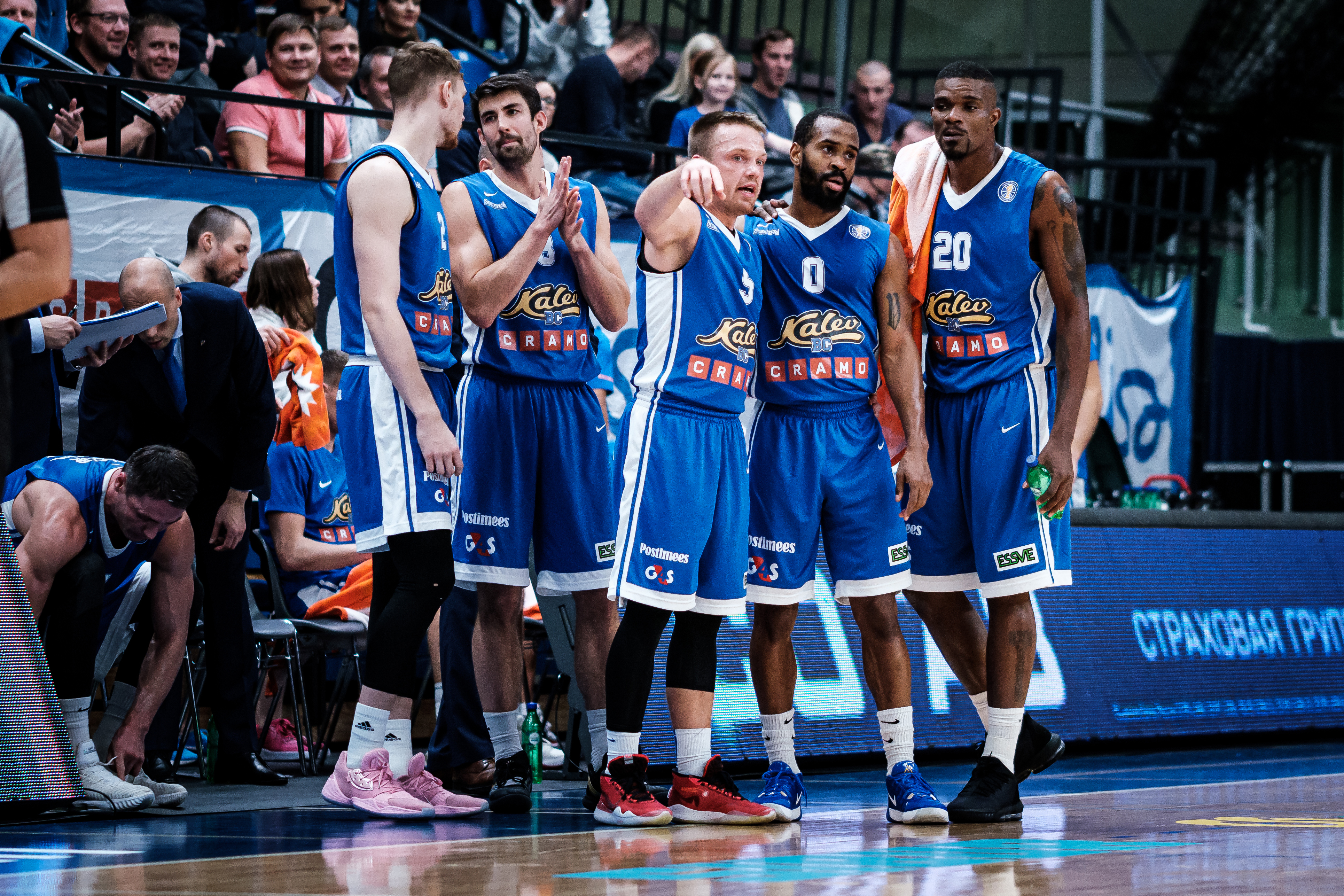