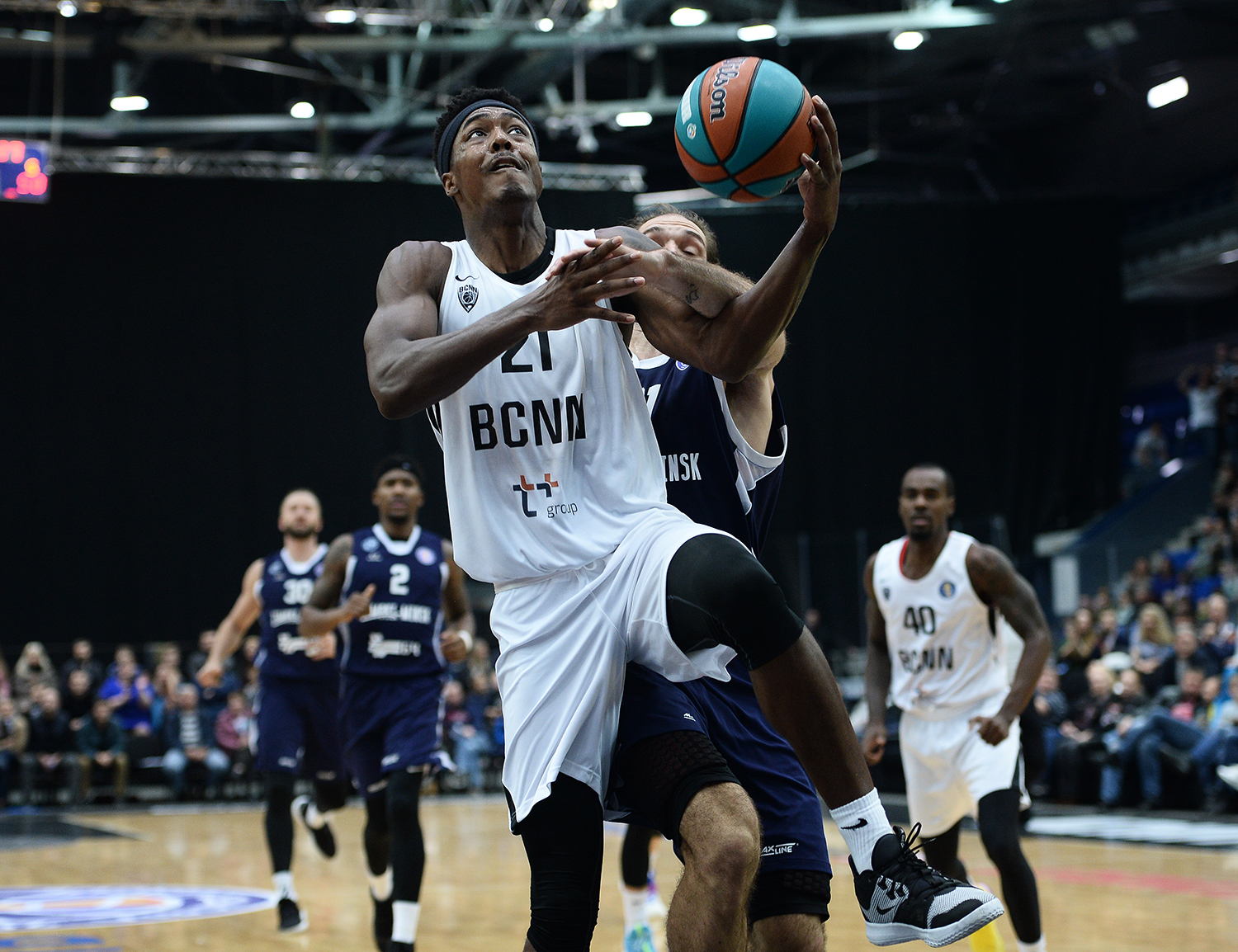 Story
Nizhny Novgorod is a contender and Dragons have 0 wins this season. However, the first half was a tight game and Tsmoki even took 6-point lead in the beginning of the first quarter – Chavaughn Lewis and Brandon Brown tied the game together. In the second there were a lot of lead changes – Nizhny took the lead but then Branko Mirkovic and Jamar Abrams helped Minsk take the lead back. In the end of the first half Georgy Zhbanov hits two shots, and Darral Willis drives to the basket, thus Nizhny ended the half with 3-point lead – 44:41

Hero
Darral Willis. Nizhny’s forward made one of the best perfomances of the season – in addition to 28 points he collected 10 rebounds, making double-double and scored 33 efficiency points.

Stat
24 assist and only 6 turnovers – it is terrific Novgorod’s offence. And guests’ assists to turnovers is much worse – 14:14.

Comments
Nizhny Novgorod head coach Zoran Lukic:
– I’d like to congratulate my players on the win and on 35 minutes of good basketball. Last 5 minutes of the game were played with irresponsible attitude, we were making wrong decisions. I can’t say that Tsmoki run somehow influenced our win but in was completely unnecessary. It’s good that we got W. Before the game I said that Tsmoki is a tough opponent and it was surprise that we took 20-point lead in the third so easily. Unfortunately, during last 5 minutes I let play those who have limited minutes on the court. It was awful. May be, it will help us in Minsk, because the win was spoiled with such ending.

Tsmoki-Minsk head coach Rostislav Vergun:
– We lost the game during starting 5 minutes of the third. Basketball is a smart game, it requires not only intellegence but team spirit and will to win. It’s unacceptable to start the second half on the road against such strong rival like that. We will figure out why it happened and learn a lesson. Three losses in VTB League is a bad tendency. We try to rotate our roster but tonight we didn’t manage to do it. 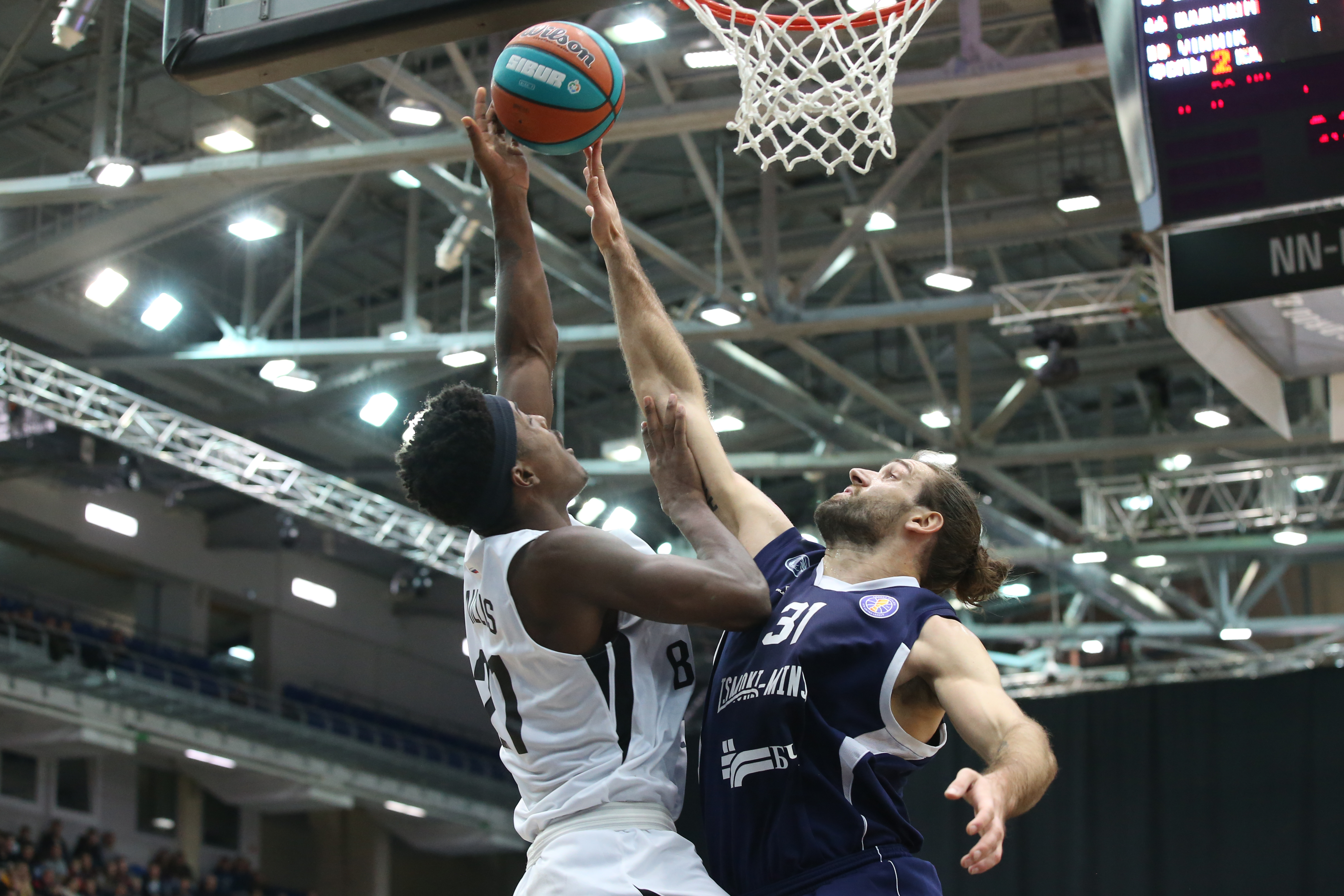