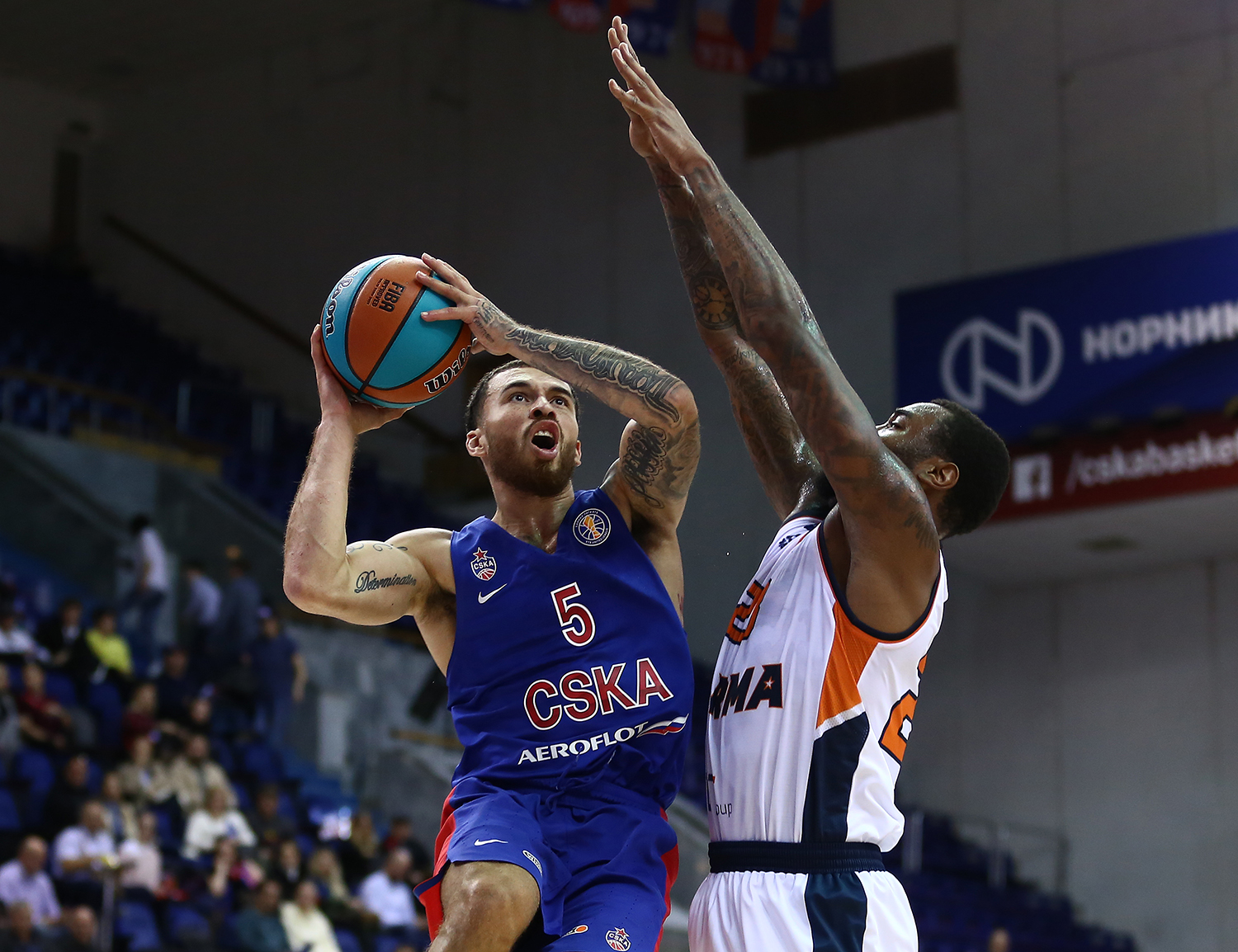 Story
The guest team was proactive from the very beginning showing the will to produce the second edition of sensation made by Enisey. With efforts of Arnett Moultrie, PARMA pressed CSKA defense with pick&roll and managed to gain and keep the lead of 5-6 points. Experienced Kyle Hines helped the red-blues level the game. He strengthened the defense and made offensive rebounds which led to crucial points. However, PARMA won the first quarter 23:20. In the second quarter, Perm team’s field goals percentage dropped, and Mike James of CSKA drived to the basket to get the lead for the Army team 34:32. The lead was constantly changing in the first half, but CSKA won it 41:39

The red-blues started the second half with a 10:2 run gaining double-digit lead. Parma, however, did not surrender, Maksim Grigoriev with his passion for the game started shooting threes cutting differential. Adas Juskevicius starred in the end of the quarter making it 60:59.

Key moment
At 65:64, Daniel Hackett put up a show scoring 5 points in a row. Then Mike James added with two long-range shots, another CSKA run 11:0. The guests found no remedy for the situation – CSKA had no trouble to finish with the win.

Hero
Mike James. In the first half, CSKA rookie tended to attack from the paint, but after the break the crowd saw his three-pointers – 2 of 3 his shots beoynd the arc destroyed the hopes of PARMA. James scored 13 points in the final quarter making himself the top scorer of the game.

Stat
Maksim Grigoriev made 6 of his 12 three-pointers matching his personal best. His shots allowed PARMA to stay close to CSKA. 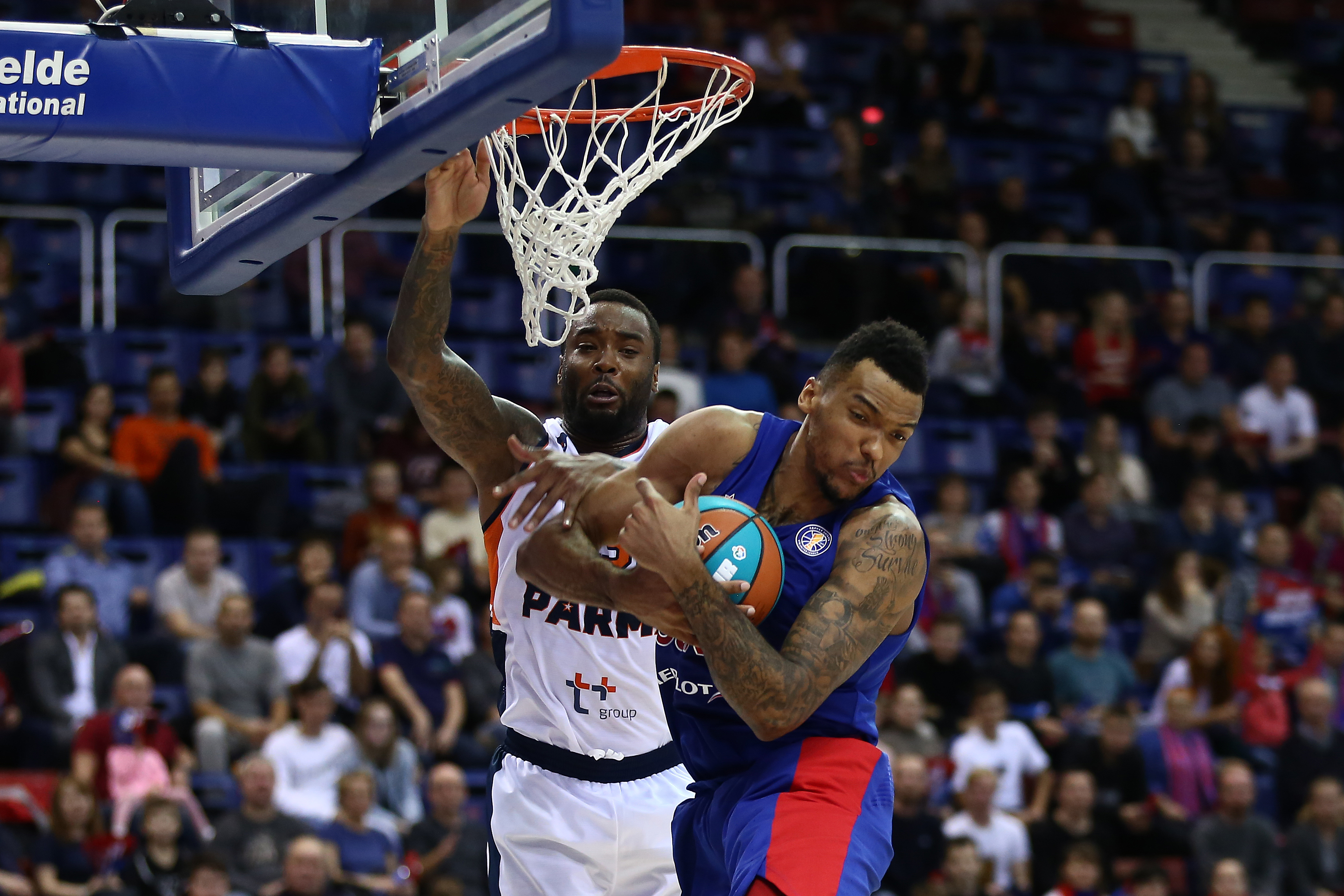