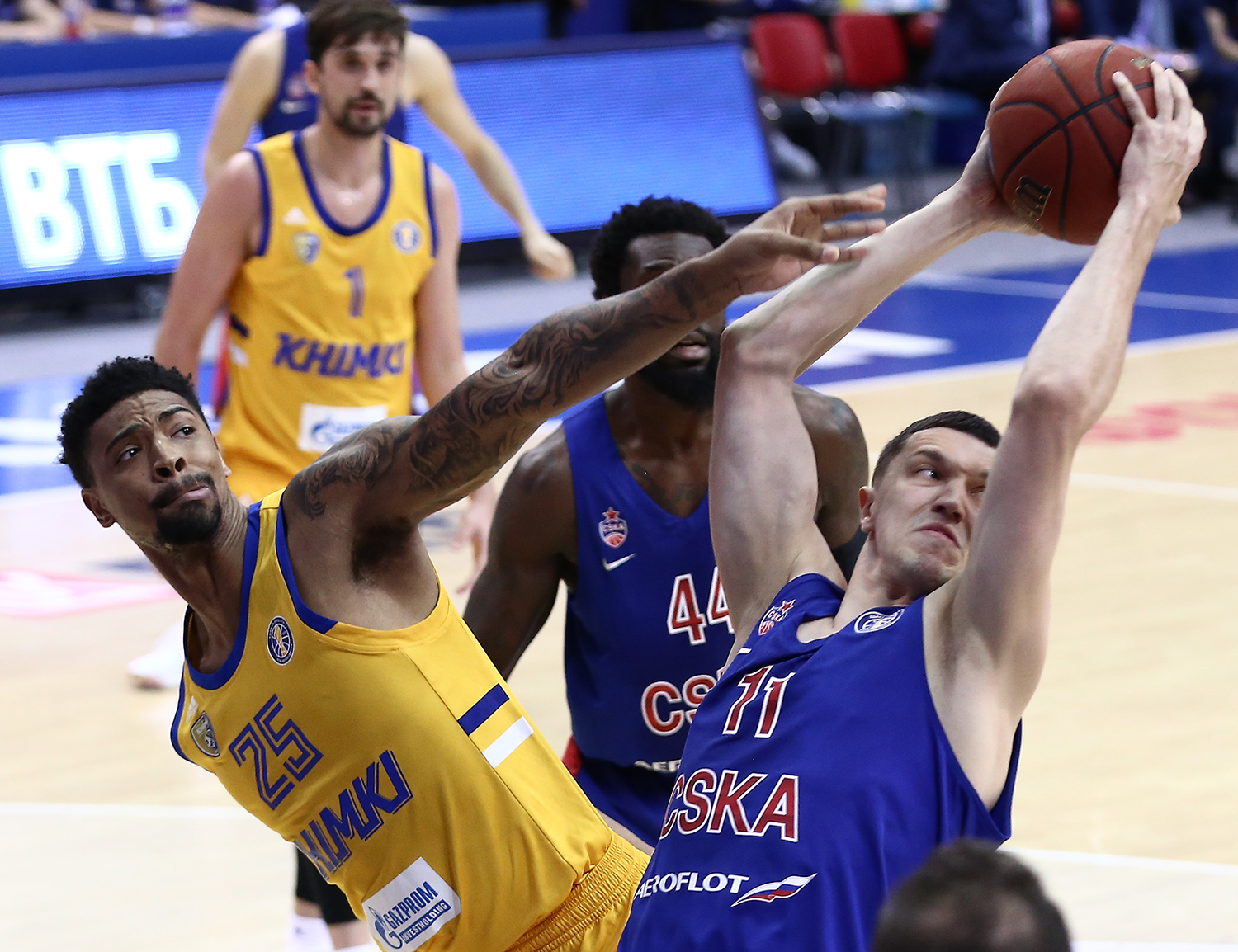 Story
CSKA and Khimki lost stars Will Clyburn and Janis Timma to injuries entering the Finals. That didn’t prevent the Army Men from selling out Game 1 and Nando De Colo took control early in front of a big crowd. The French star drained three 3-pointers and 11 points total in the opening 3:30 to give CSKA a 17-5 lead.

The home team was efficient on offense and focused defensively, forcing Khimki to rely almost exclusively on star Alexey Shved. Tony Crocker and Andrey Zubkov were the only other two Khimki players to score in the first quarter. Not surprisingly, the visitors trailed 26-16 at the end of one.

Jordan Mickey heated up in the second quarter, scoring Khimki’s first nine points of the period, but Rimas Kurtinaitis was likely unhappy with his team’s lack of ball movement. CSKA surpassed the visitors both in assists (14-8) and rebounds (20-12) in the first half.

As a result, the lead continued to grow with De Colo giving Moscow a big lead at halftime, 53-35, thanks to a monster first 20 minutes (19 points, 7-7 from the field).

The third quarter was high-scoring at both ends. Khimki stars Shved (12 points) and Mickey (7) got unexpected help from Egor Vyaltsev, who knocked down a couple three’s for a total of eight points. But the visitors were unable to do much damage to the deficit. CSKA got big minutes from Semen Antonov, who poured in four triples in the period.

Turning point
Unable to orchestrate a quick comeback in the 4th quarter, Khimki turned to an all-Russian lineup, minus Shved, but with Petr Gubanov and Maxim Barashkov. CSKA finished the game with more than 100 points to notch the first victory in the series.

Stat
106 – number of CSKA points, the first time a team has scored 100 or more points in the Finals.

Star
Nando De Colo. The Frenchman displayed his signature, effective style, sparking the team early and helping CSKA seize control. He finished with 22 points, three assists and 8-11 from the field.

Nando also became the first player with more than 200 points all-time in the Finals.

Up next
Game 2 will be played June 7 in Moscow.

Quotes
Khimki head coach Rimas Kurtinaitis: “CSKA played like a champion today. The players were focused and hit shots and punished us for our mistakes. They showed a lot of skill and proved that winning the EuroLeague title was no fluke. At the same time, I didn’t like how some of our players approached this game. I know people are writing now that Khimki already accomplished its goal for the season. But I don’t agree with them. We worked toward this moment for 10 months, battled and should play in the finals. But I haven’t been able to get through to the players yet. Obviously, we might lose, but not like today.”

CSKA head coach Dimitris Itoudis: “The team played really well today and we’re really happy about that. Of course, it’s a bittersweet feeling after Ivan Ukhov’s injury. I hope it won’t be serious. Overall, we dominated today from start to finish. We played with focus and desire and high efficiency. At the same time, we understand that the score is only 1-0 and the opponents have a lot of talent. So we’re going to prepare for the series to continue. I want to say a big thank you to the fans who filled the arena to capacity. Those five thousand created an incredible atmosphere.” 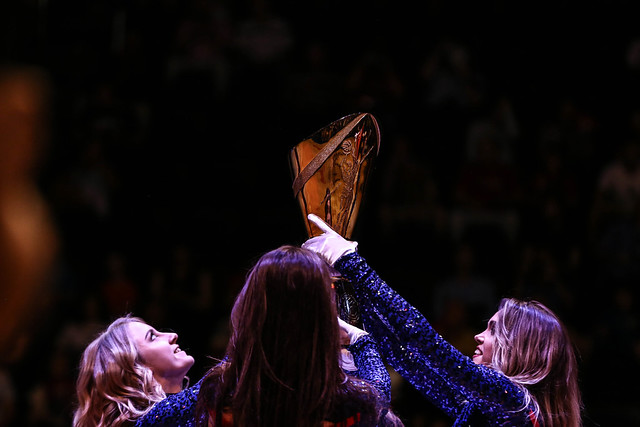