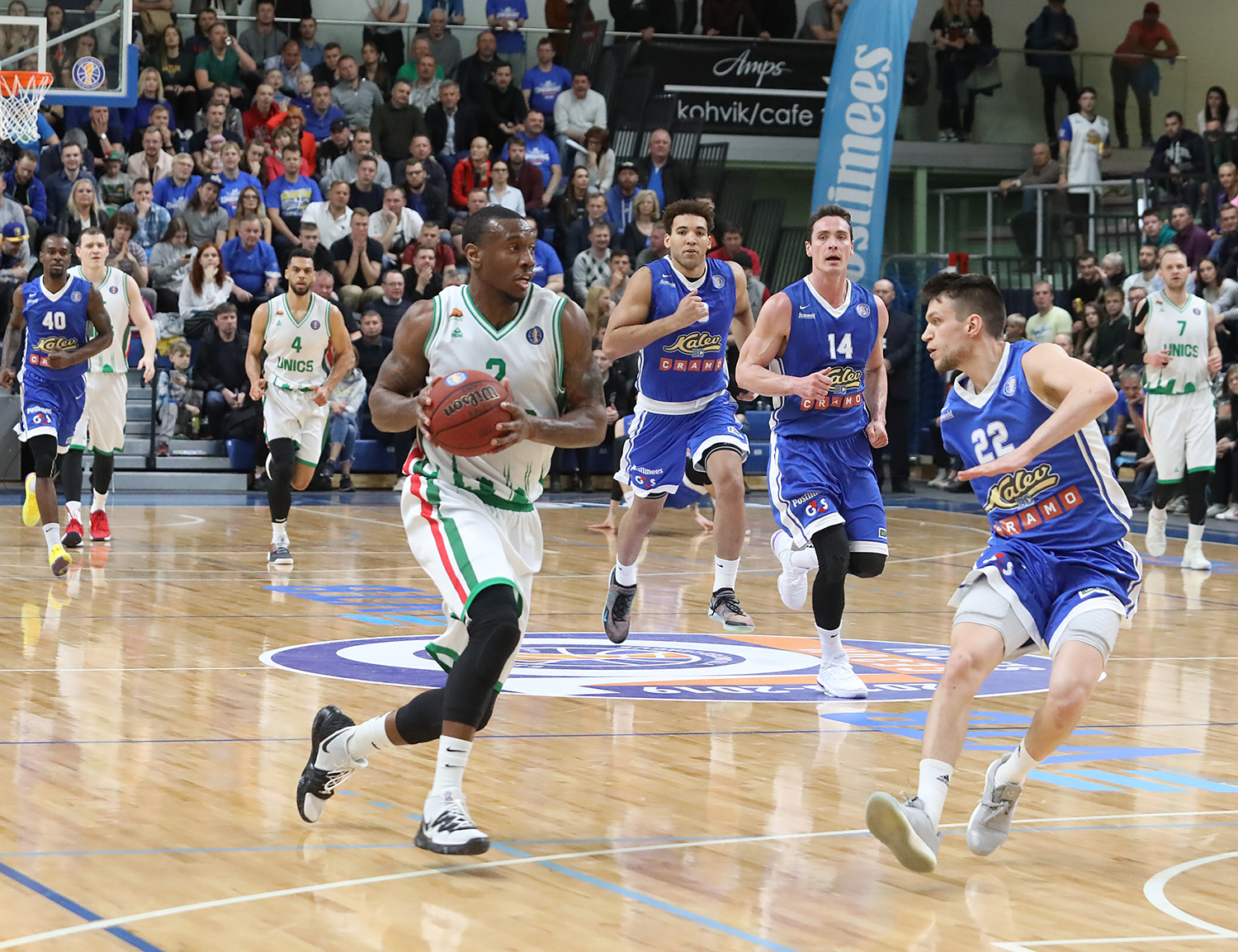 Story
UNICS took a 25-point lead at halftime and cruised the rest of the way to a sweep of its quarterfinal series with Kalev.

The Estonians were hoping to steal a game at home after dropping two in a row in Kazan, but the visitors’ red-hot perimeter shooting (11-15 in the first half), erased any upset hopes.

UNICS blew the game open with a 9-0 run midway through the second quarter that featured two McCollum triples and a long-range bomb from Jamar Smith.

The spurt pushed Kazan’s lead to 19, 54-35, which proved a decisive advantage. Kalev was never able to get closer than a dozen points the rest of the way, despite outscoring the Tatars by 13 in the second half.

Stat
15-3 – Kazan hit 12 more 3-pointers than Tallinn. The home team shot a similar percentage to UNICS inside the arc, but was let down by its perimeter shooting.

Quotes
UNICS head coach Dimitris Priftis: “We successfully overcame the first round of the playoffs. Kalev is an excellent offensive team! If you look at previous games, as well as games throughout the season, you’ll see that the Estonians can score a lot of points no matter the opponent. In the future, we need to play even better defense. We made mistakes today. I’d like to note that the atmosphere in Tallinn was excellent. As for us, we keep moving further to our goal.”

Kalev head coach Donaldas Kairys: “Above all, I want to congratulate UNICS. This team has played quality basketball in the regular season and the playoffs. Kazan’s coach has done an excellent job and he has very talented players at his disposal. UNICS hit shots from every position and at a very high percentage today. In a situation like that, it’s hard to stay focused on your goal. Our opponent was simply unstoppable. In the second half, we made adjustments, but it was too late. I want to thank the fans. It was really pleasant playing in front of this support.” 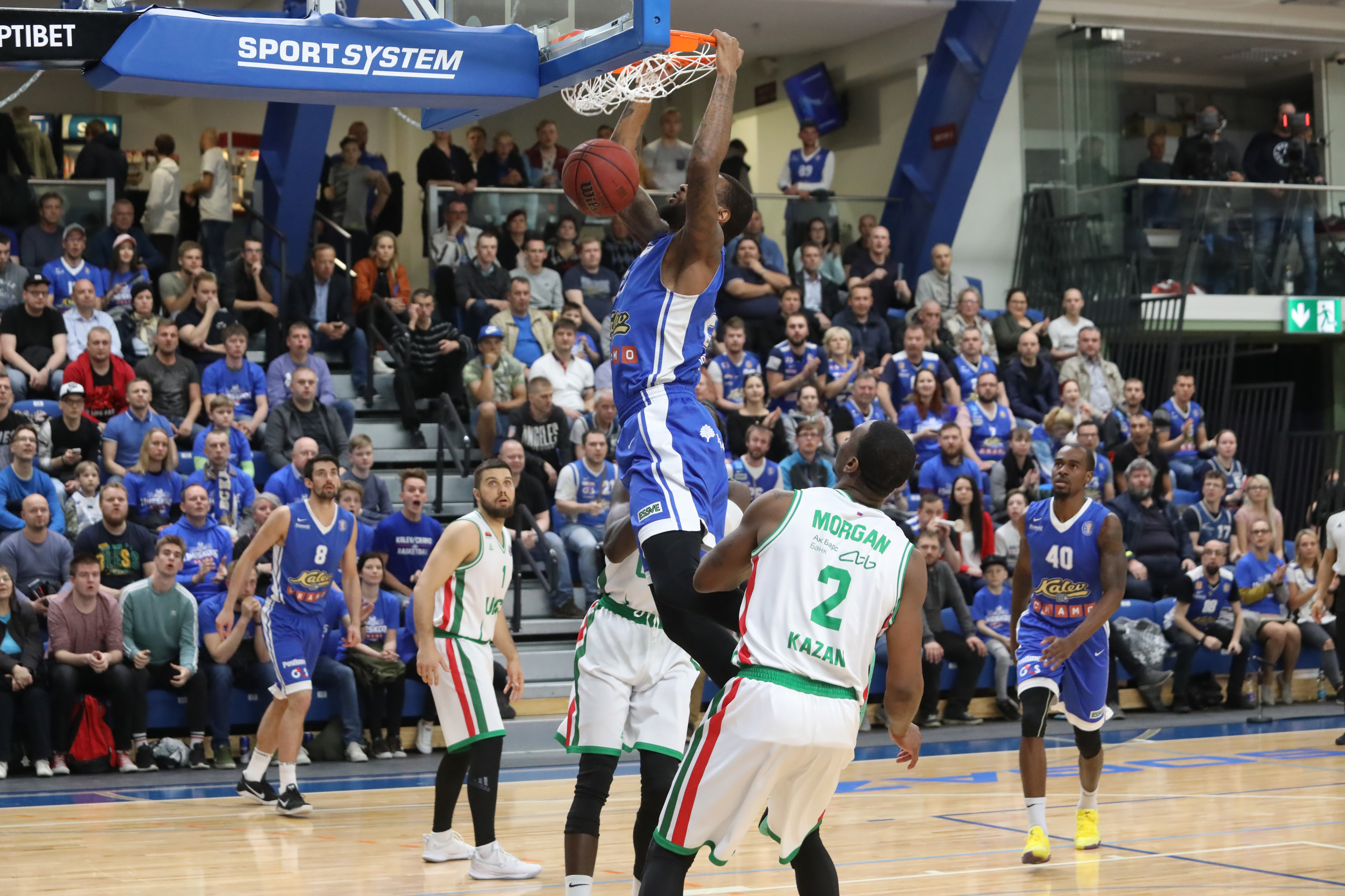