Story
Zenit seized the momentum in its quarterfinal series with Lokomotiv-Kuban, pulling away on the road for a huge Game 1 win.

The visitors displayed impressive balance, led by the Russian trio of Evgeny Voronov, Vladislav Trushkin and Evgeny Valiev, the only three Zenit players to score in double digits.

After disappointing regular seasons for both clubs, the playoffs offered a chance for redemption. Lokomotiv grabbed an early 12-5 lead, but Zenit quickly erased the deficit with an 8-0 run capped by a dunk from Jalen Reynolds.

Neither team could gain any edge in a tightly-contested 2nd quarter. Zenit’s Joan Plaza, due in part to foul trouble, as well as a desire to keep everyone healthy, was careful to distribute playing time.

By the end of the game, 11 players saw at least nine minutes of action for St. Petersburg, and the superior depth would play a huge role down the stretch.

Zenit went up by as much as seven during the 3rd quarter, but the Railwaymen bounced back, ending the period on a 4-0 run to make it a one-possession game.

Loko had no answer. The home team missed four free throws and struggled to shoot down the stretch, allowing Zenit to maintain a comfortable 8-10-point advantage in the final minutes.

Thanks to the win, St. Petersburg can now clinch the series with two home wins in Game 3 and 4. Of course, Lokomotiv will look to bounce back in Game 2 in Krasnodar and shift the momentum in the series.

Stat
3-17 – Krasnodar was let down by terrible three-point shooting as Dmitry Kulagin was the only Krasnodar player to connect from beyond the arc.

Alley-oop of the game

Quotes
Lokomotiv-Kuban head coach Bob Donewald: “Zenit played team basketball. Those guys played for each other and that made the difference. We couldn’t handle the pressure. Zenit kept playing its brand of basketball in the 4th quarter and we started making mistakes. The more we missed, the more nervous we got. We need to reset mentally and get back in this series.”

Zenit head coach Joan Plaza: “We were better. We tried to make fewer mistakes today, than we did in the two losses to Lokomotiv in the regular season. But nothing is decided. The series is 1-0. Everything is still to come. We’ve suffered too much this year. I’ve never dealt with so many injuries. Now I’m really enjoying that we can play with a full roster.” 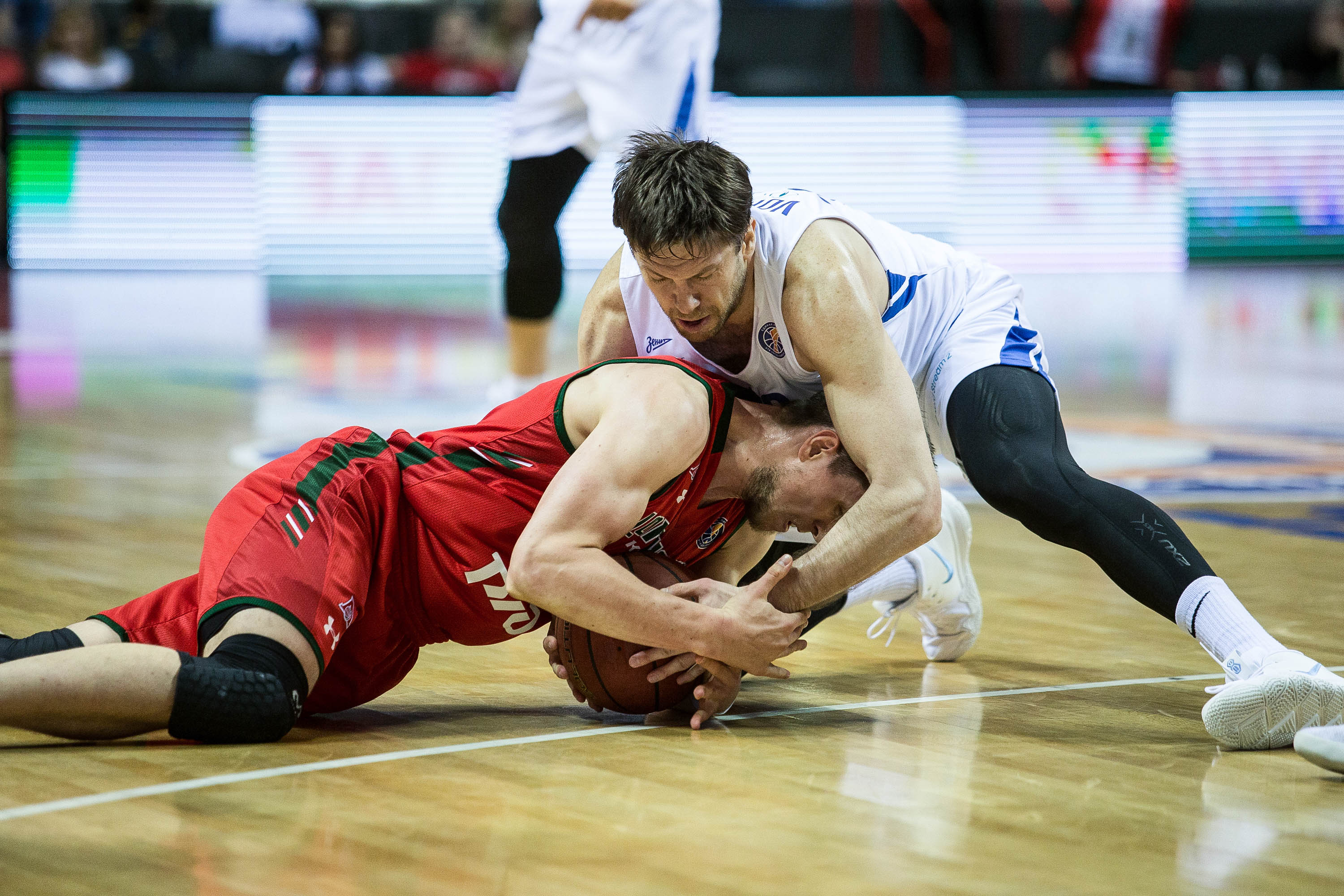