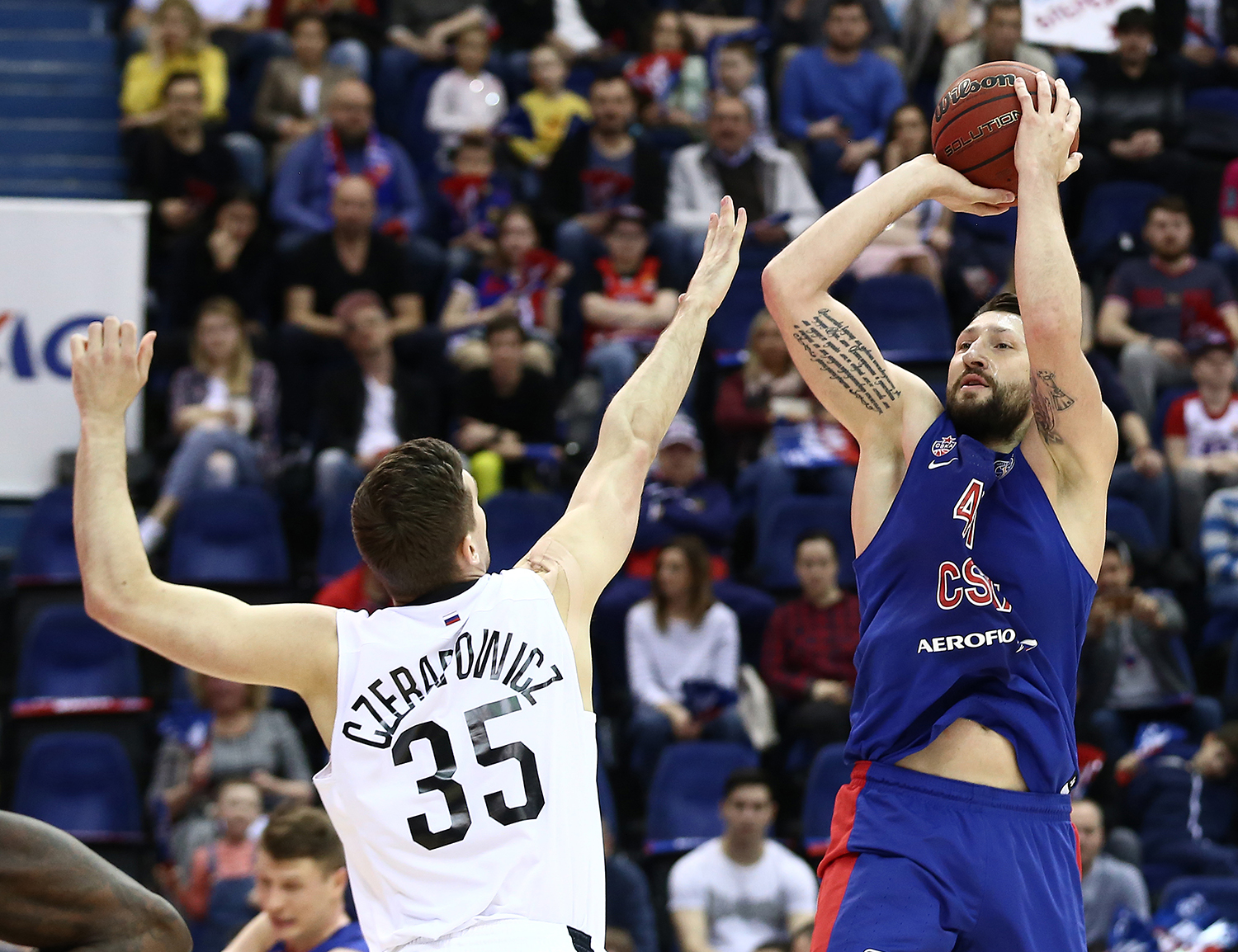 Story
CSKA took control early in a lopsided Game 1, cruising past an injury-ravaged Nizhny Novgorod by 37. The home shot 54% in the victory, with only Ivan Ukhov logging more than 20 minutes in the blowout.

There was some concern entering the series that Moscow might overlook the VTB League quarterfinals in advance of the EuroLeague Final Four, but the Army Men banished those doubts quickly. CSKA scored the first eight points of the game, courtesy of Russian forward tandem Nikita Kurbanov and Andrey Vorontsevich, and limited the visitors to only two points over the first seven minutes.

Quickly up double digits, CSKA continued to pull away in the 2nd quarter, taking its first 20-point lead on a pair of Othello Hunter free throws midway through the period.

Nizhny simply couldn’t get anything going on offense. The eight-seed was held to only 23 points in the first half and finished the game shooting a measly 30% from the field (16-54). Only one player, Sergei Toropov, scored in double digits for the visitors.

Moscow, meanwhile, led by 24 at halftime (47-23) and quickly emptied the bench in the second half, letting its starters rest.

Quotes
CSKA head coach Dimitris Itoudis: “Congratulations to the team on the win. We played serious basketball from start to finish. We took advantage of Nizhny Novgorod lack of point guard depth and applied pressure everywhere on the floor. The series is 1-0. We need two more wins and are focused on Game 2.”

Nizhny Novgorod head coach Zoran Lukic: “Congratulations to CSKA on an excellent game. It’s more than the final margin of victory. We simply had no answer for what CSKA was doing, especially the pressure on our guards. Our opponent was able to take advantage of our issues at point guard. CSKA absolutely deserved this win.” 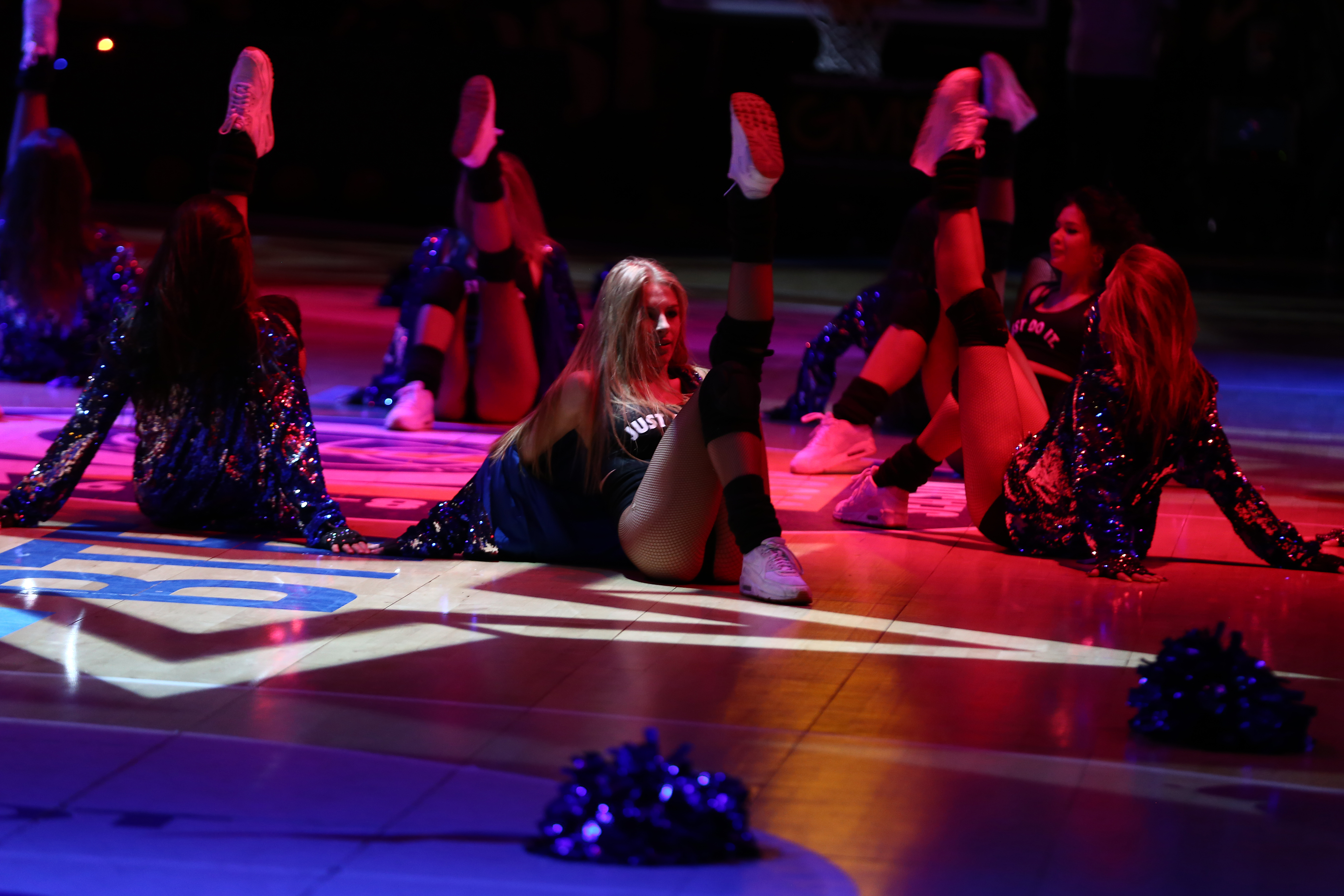