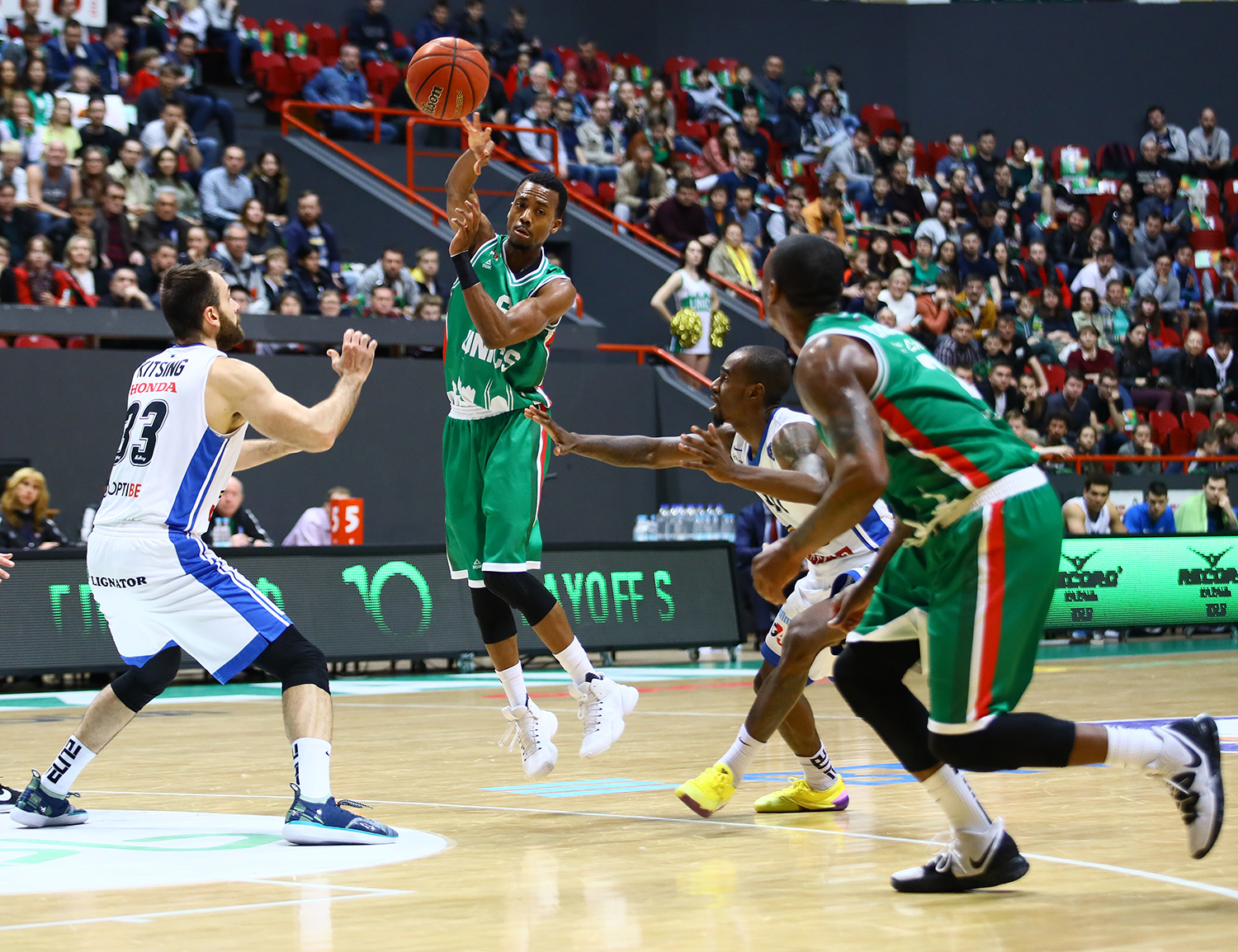 Story
Kazan played host to the first game of the 2019 Playoffs! UNICS opened on an 11-4 run and maintained control throughout the first half.

Kalev kept in striking distance with balanced offense: 5-11 from beyond the arc and nine points, four rebounds from big man Arnett Moultrie.

Kazan guard Errick McCollum (17 points) and Tallinn guard Chavaughn Lewis (15) put on a show in the first 20 minutes as the home team entered the locker room with a 51-47 advantage.

The game stayed close for most of the 3rd quarter, before McCollum and Kostas Kaimakoglou helped UNICS go on a 6-0 run and enter the 4th quarter with a sizable 70-62 lead.

Down the stretch, Melvin Ejim and McCollum kept the visitors at bay, preserving an 8-10-point lead as UNICS dealt the first blow in the quarterfinal series, 92-82.

Stat
4 – number of points scored in transition by Kalev. The Estonians would prefer a quicker tempo, but UNICS was able to dictate the pace from start to finish.

Star
Errick McCollum. The American guard made his return from injury on April 9 in an away game vs. Kalev, scoring 33 points. In Game 1 on Friday, he was the hero once again, lighting up the Estonians for 29 points on 4-6 from beyond the arc to go with five rebounds and four assists.

Quotes
UNICS head coach Dimitris Priftis: “Congratulations to the team on the win. We took a 1-0 lead in the series. Congratulations to Kalev. They played a great game. Our opponent used two different styles on defense today, which destabilized our play. It wasn’t an easy game. We need to have clear minds and play with more effort. Now we need to rest before an even tougher game.”

Kalev head coach Donaldas Kairys: “Up until the middle of the 4th quarter, we played well. We switched up the defense, hit our shots, but lost the rebounding battle unfortunately. We know that to beat UNICS we need to be better on the glass. Kazan’s individual talent also made a difference down the stretch. They hit some big shots. We’ll try to correct our mistakes on Sunday and play to win.”

Up next
Game 2 will be played in Kazan on May 5. 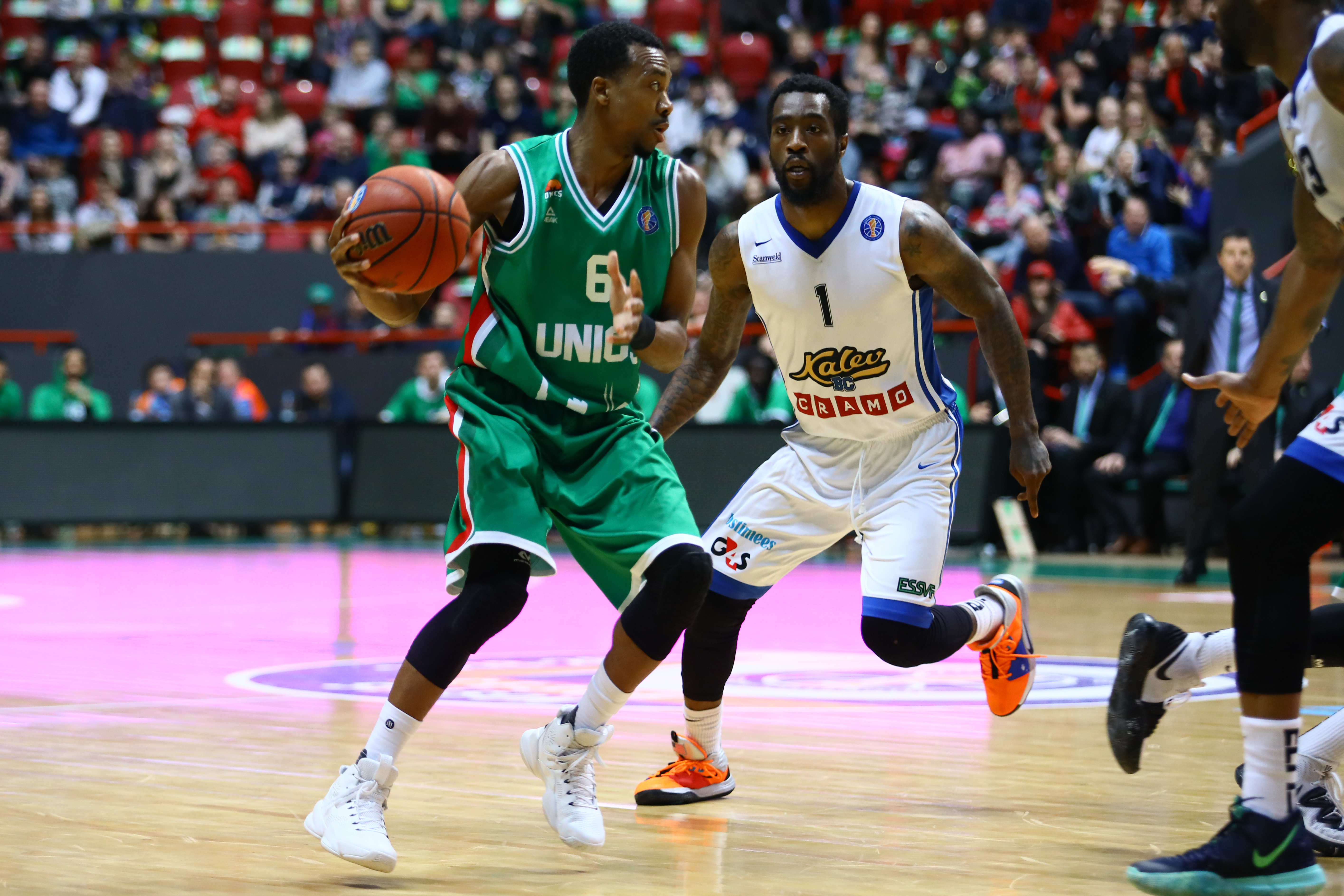