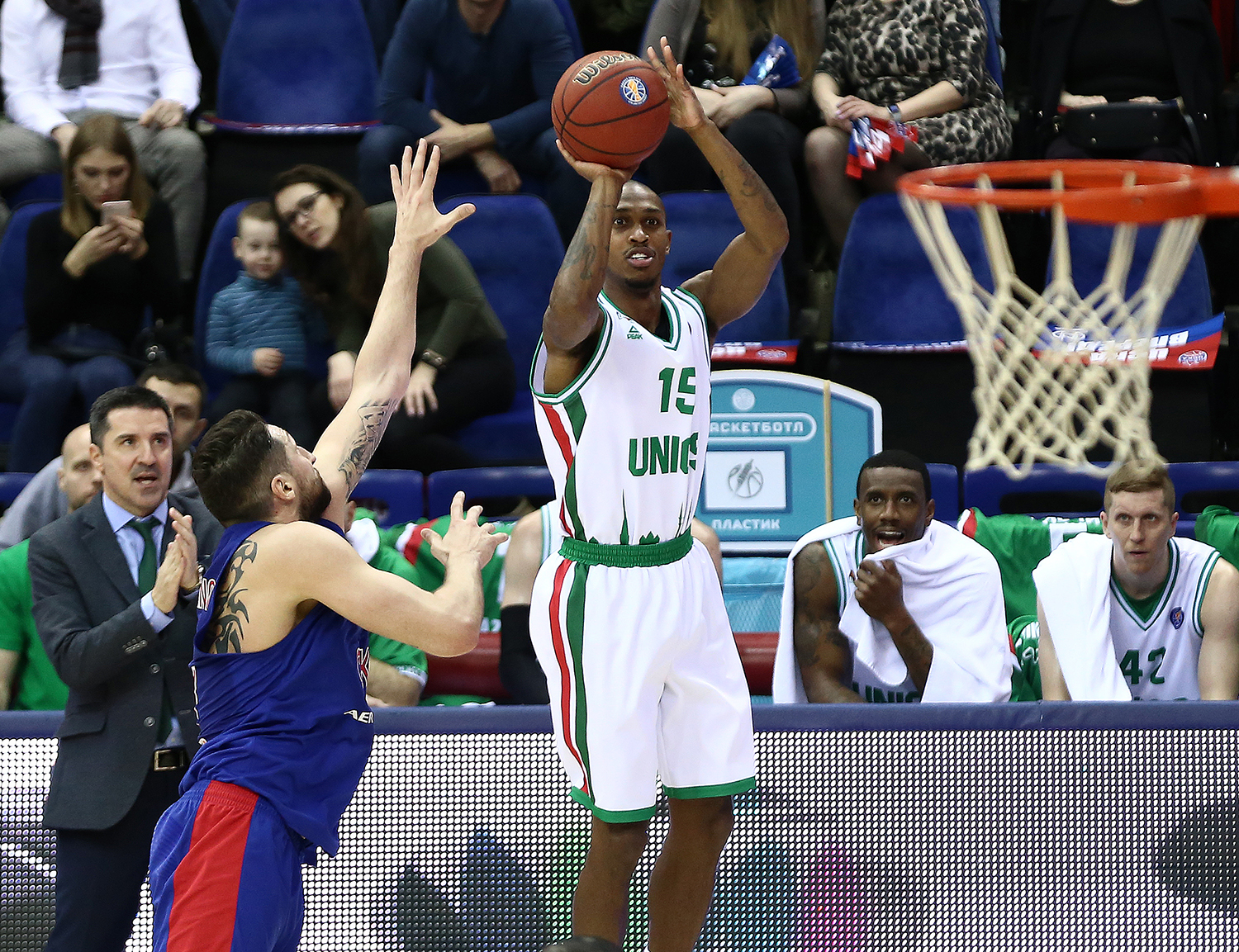 Story
UNICS swept the defending champions, closing the game on a 12-2 run, and now controls its own destiny in the race for the regular season title.

Kazan had not won in Moscow since 2011, but a win over CSKA at home in February instilled confidence and the visitors blazed to a 41-31 lead at halftime.

With plenty of time to prepare after being eliminated from the EuroCup, UNICS harried the home team into 3-14 shooting from beyond the arc in the first half.

Trailing by as much as a dozen early in the 3rd quarter, CSKA battled back with a pair of Sergio Rodriguez 3-pointers late in the period that cut the deficit to (54-50), before Ivan Ukhov added a layup that forced Dimitris Priftis to call a timeout.

Trailing by two entering the 4th quarter, the Army Men eventually regained the lead on a Daniel Hackett jumper (69-67) and looked likely to close out a victory at home.

But UNICS would not let a rare opportunity to sweep CSKA slip away. After trading baskets over the next two minutes, Kazan’s Melvin Ejim scored five quick points to put the visitors on top, 76-71, including a clutch triple after a Nando De Colo turnover.

Maurice Ndour added two more points to stretch the UNICS lead to seven and CSKA never got closer than five down the stretch, dropping its first game of the season at home.

CSKA still leads UNICS by two wins in the standings (19-4 vs. 17-4), but the Tatar club can guarantee 1st place by winning its final five games, given the superior head-to-head record with Moscow.

Stat
1 – UNICS won the season series with CSKA (2-0) for the first time and now holds the head-to-head tiebreaker. If the two teams finish tied at the end of the season, Kazan will have the higher seed in the playoffs.

Star
Melvin Ejim. The forward was very productive for the visitors with 13 points and seven rebounds. He also had two big baskets down the stretch which gave UNICS the lead for good.

Quotes
CSKA head coach Dimitris Itoudis: “Congratulations to UNICS. Our opponent deserved to win. They were the better team today. We tried to battle, but played below our potential. We didn’t let UNICS pull away at the end. Our opponent seized the win by hitting some big shots.”

UNICS head coach Dimitris Priftis: “Congratulations to my team. I’m happy with how we played today. We have injuries, but the entire team fought. They played great and controlled the game, except for a few stretches when we gave up stupid baskets. I want to dedicate this win to our president Evgeny Bogachev. I don’t know what happened in the situation with Ponkrashov. Sometimes you need a little spark to make a flame.” 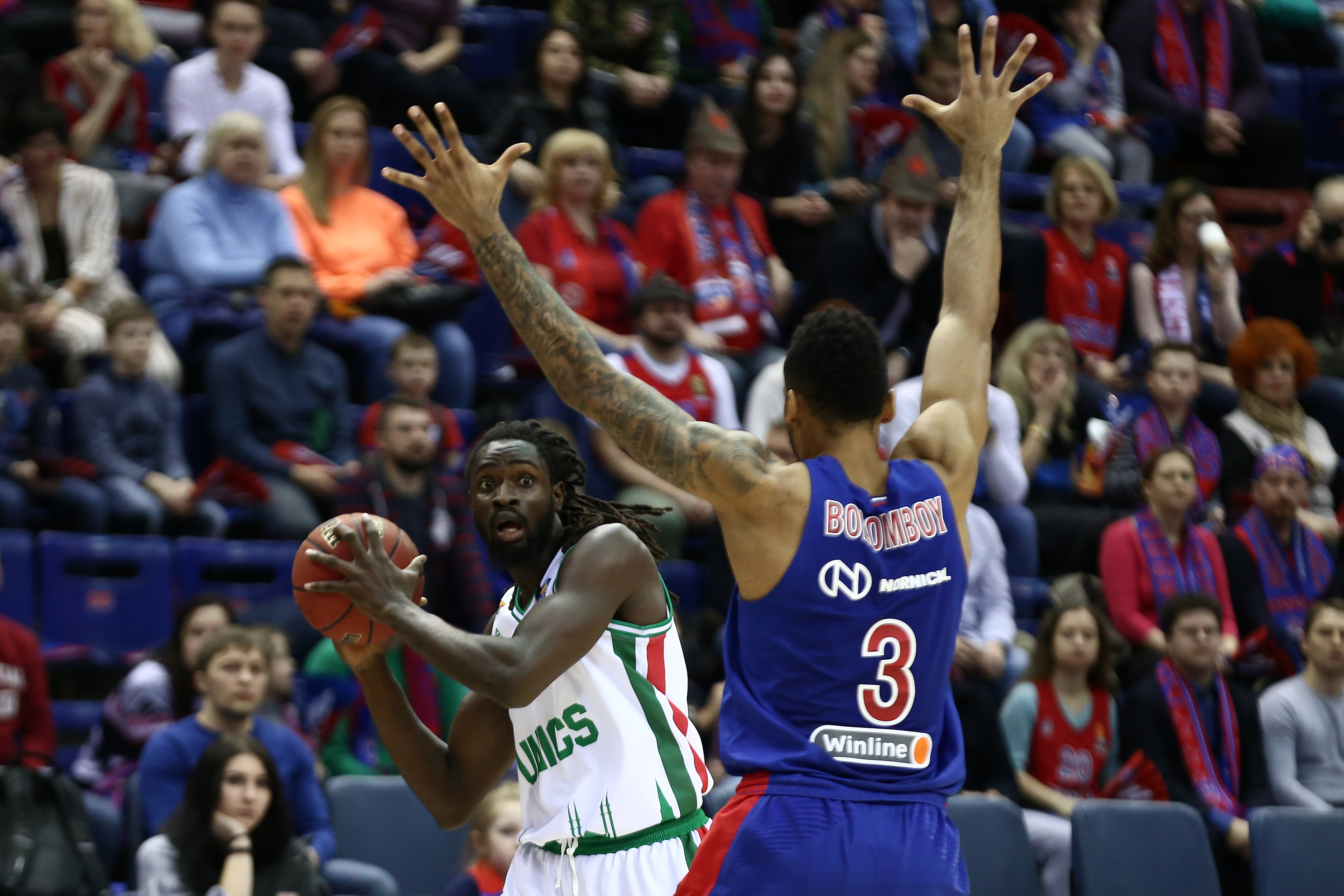