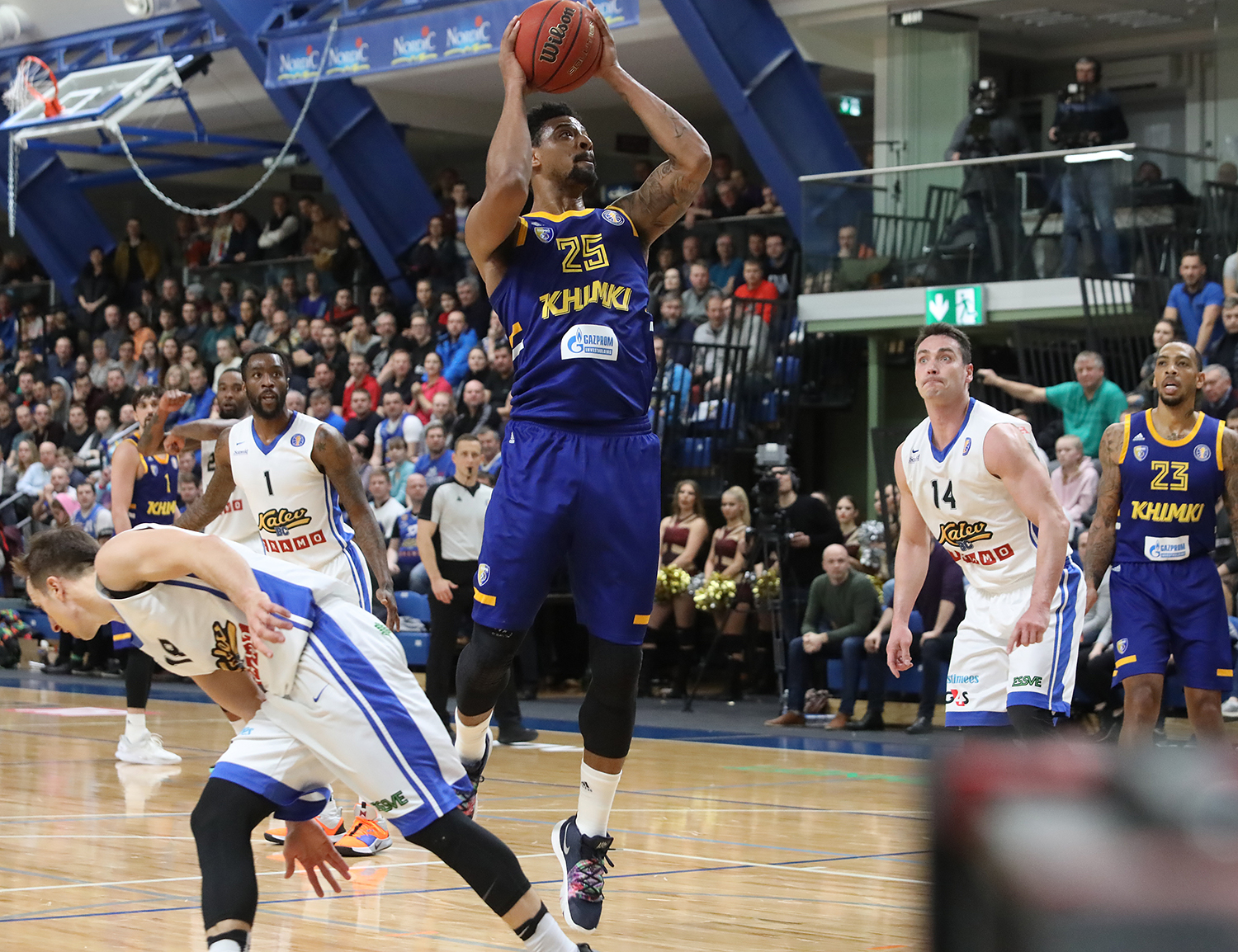 Story
In a wild back-and-forth game in the Estonian capital, Khimki dealt the last punch, closing the game on a 12-1 run to move into sole possession of 3rd place.

Coming off an impressive win over Astana, Kalev started the game on fire, torching Khimki’s defense for 30 points in the opening period. The visitors looked out of sorts early on after adding Janis Timma and getting Jordan Mickey back from injury, but quickly turned things around in the 2nd quarter.

Timma knocked down three triples in the period and Alexey Shved closed the half on a 5-0 run to give Khimki the 53-51 lead entering the break.

Kalev allowed a 12-point lead to slip away, but showed no fear against a loaded Khimki roster, led by Arnett Moultrie’s 22 first-half points.

The 3rd quarter featured more back and forth. Tony Wroten and the Kalev defense struck first as the American guard scored 10 straight for his team to help the Estonians open up a 67-56 lead.

Khimki did not score a field goal until Timma’s basket with 2:11 remaining in the period, but quickly sliced the deficit to two, 67-65, on a 9-0 run to end the quarter.

The first six minutes of the 4th quarter featured breathless up and down basketball with seven ties and three lead changes. Moultrie found his rhythm again for Kalev, scoring six in the period, while Mickey answered for Khimki with 10 of his team-high 25.

But the Estonians eventually ran out of steam. After Moultrie tied the game at 84-84, Kalev had multiple chances to regain the lead, but three misses and a shot-clock violation sapped the home team’s momentum.

Khimki capitalized with a Stefan Markovic 3-pointer and went on to score 12 unanswered points to put the game away.

Khimki improves to 14-5, one game behind UNICS for 2nd place. Kalev falls to 9-11, but remains alone in 8th place following Avtodor’s loss to VEF.

Stat
42 – Mickey returned from injury and Timma made his Khimki debut as the duo combined for 42 of the team’s 96 points.

Quotes
Kalev head coach Donaldas Kairys: “It’s very unpleasant to lose games like this at home in front of your fans. We looked decent until midway through the 4th quarter, but Khimki was better in the decisive moments. This is not the first time we’ve lost games at the very end. We need to be more physical and play smarter. I’m upset today, but we will continue to compete.”

Khimki head coach Rimas Kurtinaitis: “We understood immediately that it would be a tough game. Kalev got off to a good start, but we managed to change the course of the game in the 4th quarter. At the end, we were quicker and stronger. Our newcomer Janis Timma really helped us today. Timma was even giving advice to guys who’ve played with me for two months and reminded them of the plays. I’ve followed Janis for several years when he still played for VEF then moved to Zenit. I’ve always like him and we wanted to invite back when I coached Khimki the first time.” 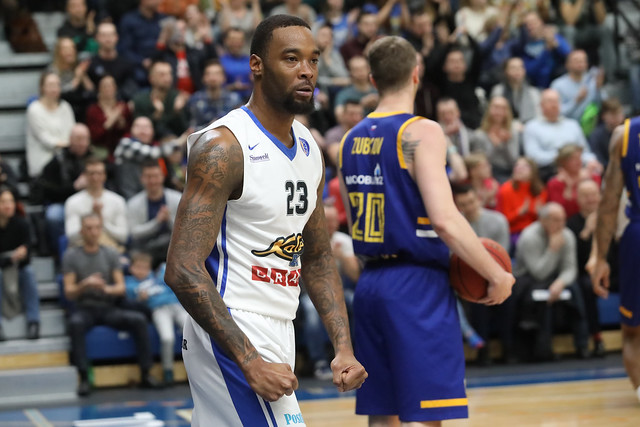