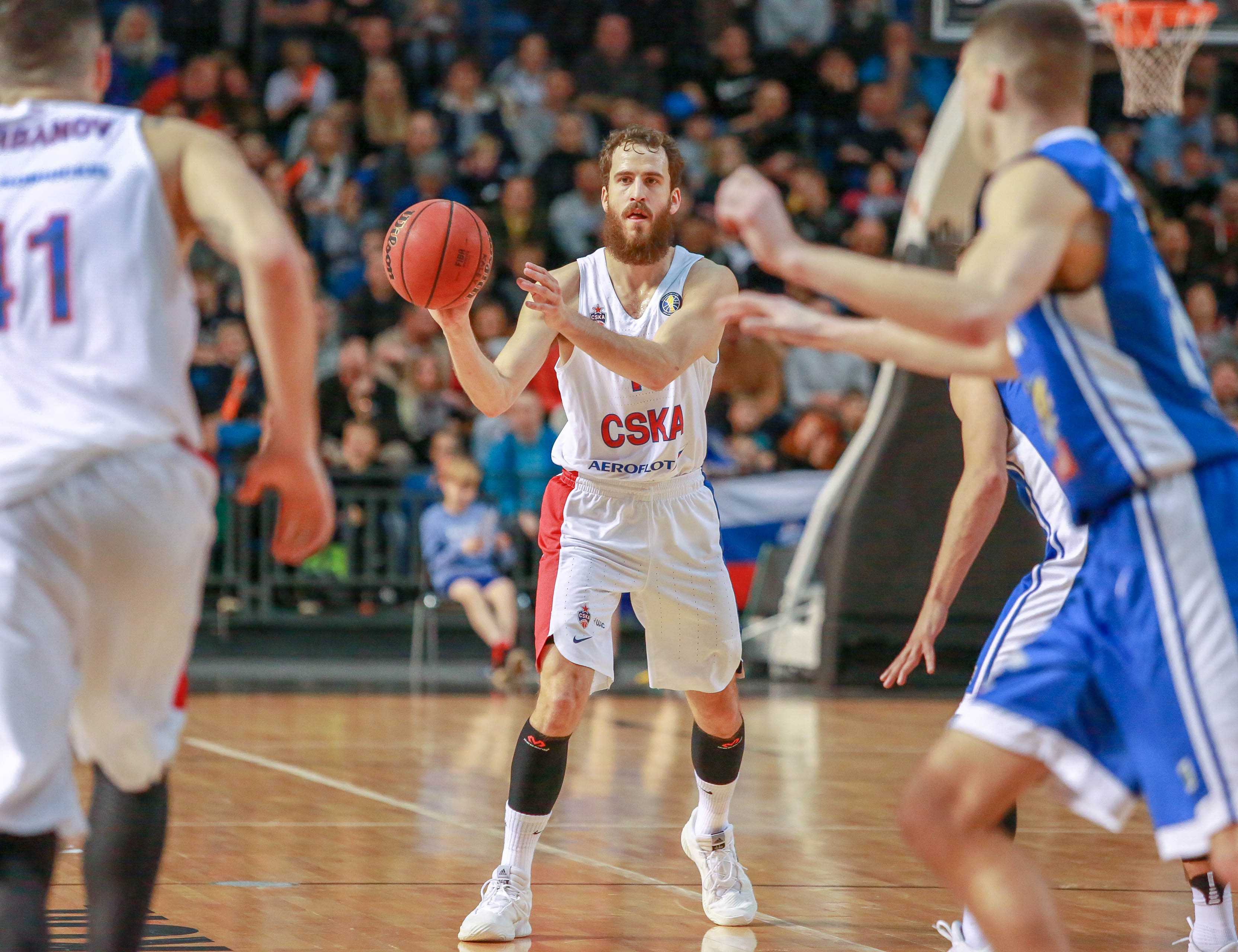 Story
The arena in Tallinn was bursting at the seams for the final game of 2018 as 7th-place Kalev welcomed reigning champions CSKA (10-0) to the Estonian capital. Cheered on by the crowd, Kalev kept the score close in first half, highlighted by big dunks from Reggie Lynch and Chavaughn Lewis, and respectable defense. The Army Men pulled away late in the half, knocking down six consecutive free throws to take a 42-39 lead. The advantage grew to seven, 47-40, on a triple from Sergio Rodriguez right before halftime.

Midway through the 3rd quarter, Kalev cut its deficit to two, 53-51, on an Arnett Moultrie three-point play. The Army Men responded with four 3-pointers–three belonging to Rodriguez–and cruised into the 4th quarter with a double-digit lead, 70-57.

Turning Point
Kalev clawed back in the final period from the free-throw line. With a minute to go, the Estonians had pulled to within four, 82-78. But Moultrie missed a triple with 35 seconds left and Othello Hunter drained a pair of freebies to put CSKA back in front by six, 84-78.

Those free throws sealed the deal as CSKA closes out 2018 with a perfect 11-0 record and sole possession of 1st place.

Star
Sergio Rodriguez. The Spanish playmaker was deadly from beyond the arc, knocking down seven of 13 attempts to score a game-high 26.

Quotes
Kalev head coach Donaldas Kairys: “I want to thank the players for an excellent game. They played hard for all 40 minutes. We wanted play our best against one of the best teams in Europe today in front of our fans. But turnovers were our undoing! We gave the ball away 19 times and CSKA, especially Sergio Rodriguez, punished us.”

CSKA head coach Dimitris Itoudis: “First of all, I want to congratulate everyone on the New Year and Christmas. Second, I want to point out that this was a very important win for us. It’s not that easy to play back-to-back road games. Kalev had more time to prepare, but we managed to find the right approach in the second half today. We expected a battle, but my players found the strength to focus on the important things and secure a win.” 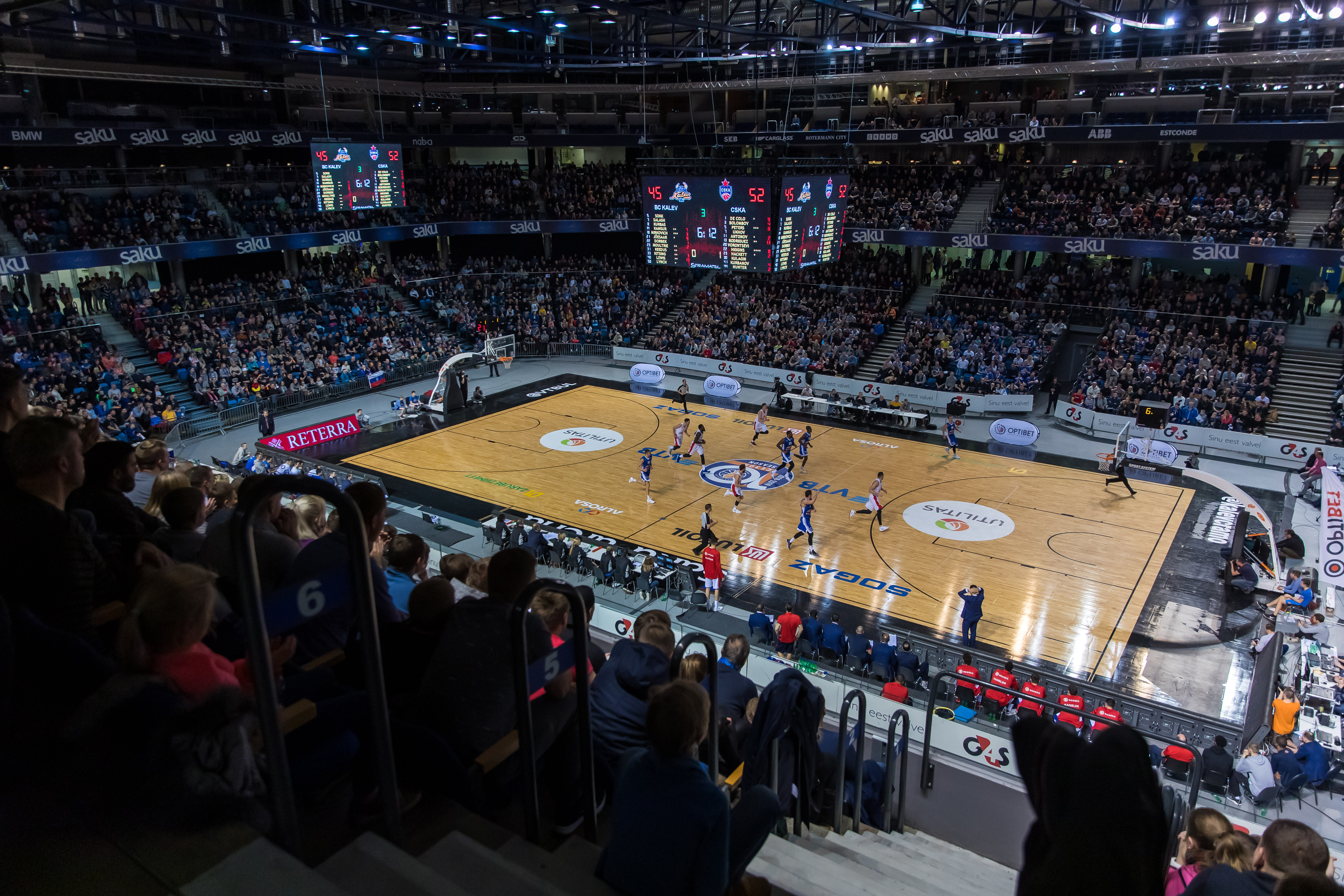