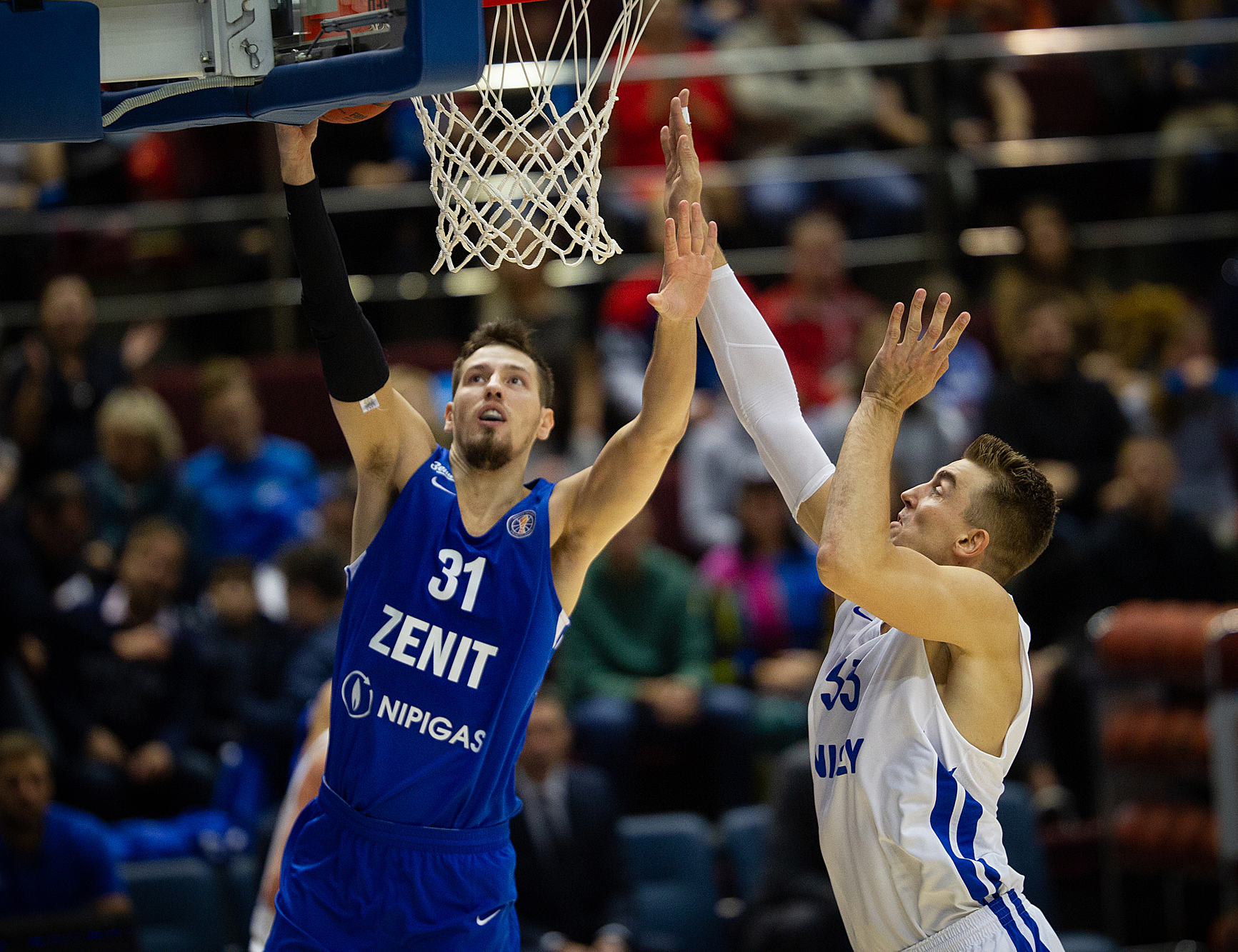 Story
Zenit scored a ridiculous 68 points in the first half to knock out Enisey early, before cruising to a 35-point win in the second half.

The home team shot 65% from the field (46-70) and didn’t miss a free throw (16-16) in one of the most impressive offensive performances in League history.

Evgeny Valiev scored a game-high 22 points on perfect 8-8 shooting, while Brandon Jennings broke out with 20 points, 13 assists and four rebounds for a 35 efficiency rating.

The home team continued to score at a frenetic pace in the 2nd quarter. The knockout punch came around the seven-minute mark. After Enisey’s Artem Komissarov drained a pair of free throws to make it a nine-point game (39-30), Sergey Karasev, Jarrod Uthoff and Evgeny Voronov connected on three straight 3-pointers to push the lead to 18.

Enisey never threatened again. Zenit had a chance to make history, needing 68 more points in the second half to break the League record for points (135) but had to settle for 116, three shy of the club record set two seasons ago vs. PARMA.

Stars
Uthoff and Jennings enjoyed their best games in the VTB League. Uthoff doubled his previous best with 14 points, while Jennings broke the season record for assists with 13. He also hit this sweet stepback to finish the first half.

Classical move by Brandon Jennings with the buzzer ⭐️ pic.twitter.com/izmJsG0JcA

But Valiev also deserves mention. He was the wild card for Vasily Karasev on Saturday, recording a perfect 8-8 from the field and 6-6 from the line, while setting career highs in points (22) and efficiency rating (28), all while playing out of position at center.

Quotes
Zenit head coach Vasily Karasev: “We broke down our opponent. We knew Enisey primarily relies on its two American guards, who can shoot from outside. In the end, we were able to be aggressive with them on the perimeter and generally prevent open looks. Then we started pushing the pace and built a lead. Everything was over midway through the 3rd. We just closed it out from there.”

Enisey head coach Oleg Okulov: “First of all, not everyone got going today like we needed. We had trouble immediately, because without our foreign players, who shoulder a lot of the responsibilities, it’s tough to play. Young did not get going. We started immediately giving up a lot on defense and gave Zenit an opportunity to shoot from long range. We warned the players that if they have room to shoot, Zenit can shoot at a very high percentage. That’s exactly what happened.” 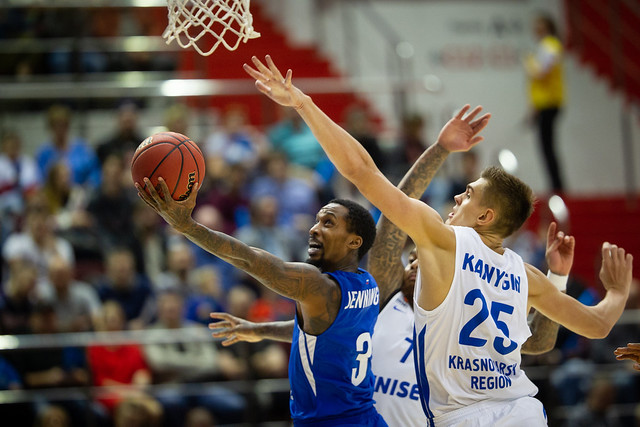