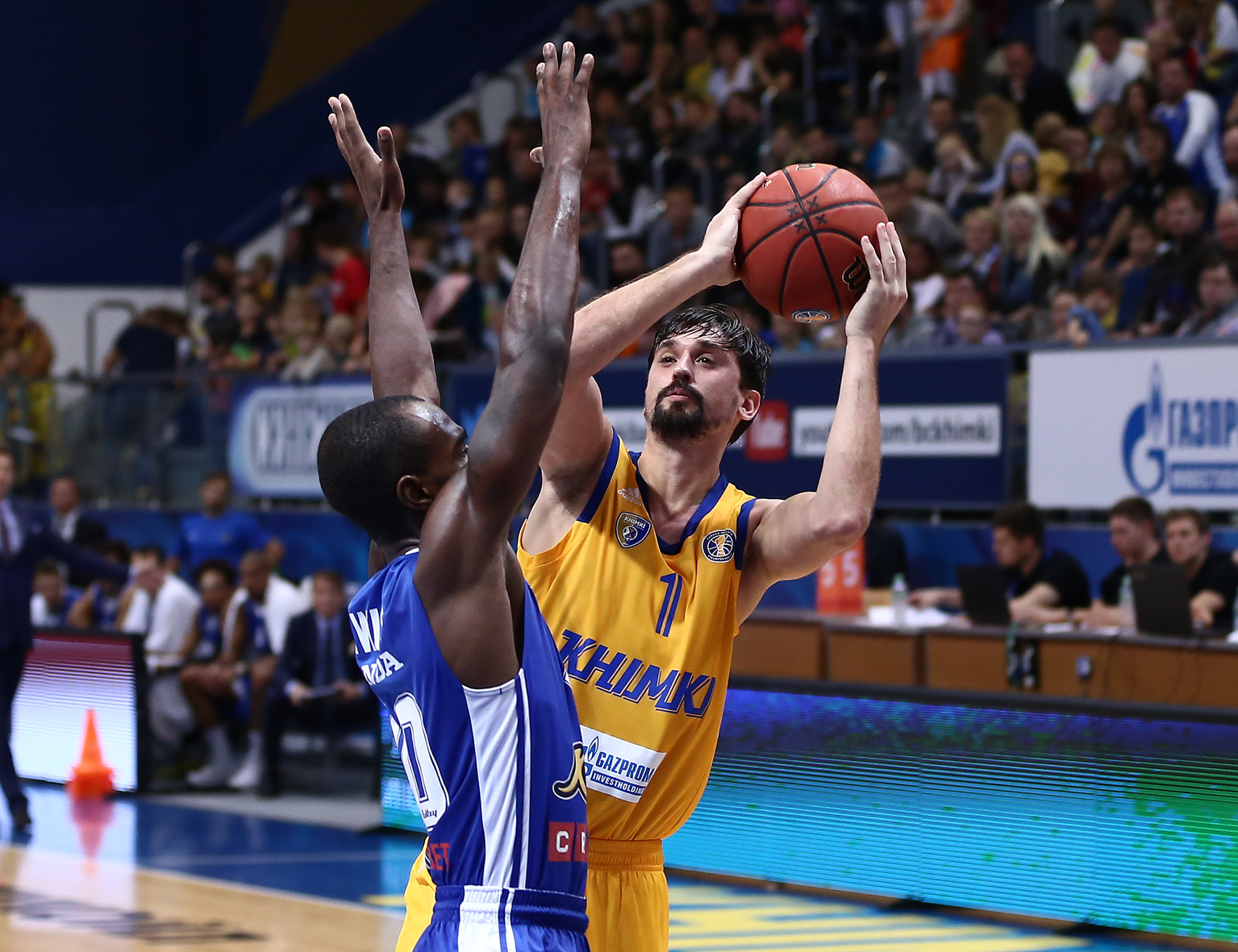 Story
Khimki pulled out an entertaining victory on Sunday night in Moscow Region, thanks to standout performances from Alexey Shved and Jordan Mickey and some clutch baskets from Antonio Crocker.

But Khimki quickly seized control in this one, smothering the Estonians on defense to grab a 22-12 lead at the end of the 1st quarter. The Russian club frustrated Almeida all night, limiting the Cape Verde star to a measly six points on 2-8 shooting.

His teammates picked up the slack, led by Branko Mirkovic’s 14 points and 13 each from Maxim Salash and Chavaughn Lewis.

Salash scored Kalev’s first eight points of the 2nd quarter to cut Khimki’s lead to five, 25-20. Though the home team pushed its advantage back to 10 by halftime, the Estonians refused to go away.

But Khimki forward Antonio Crocker had the answer, dunking on the next possession, before adding a 3-pointer to push the lead to nine.

The visitors failed to score again, giving Khimki a 3-0 start to the season. 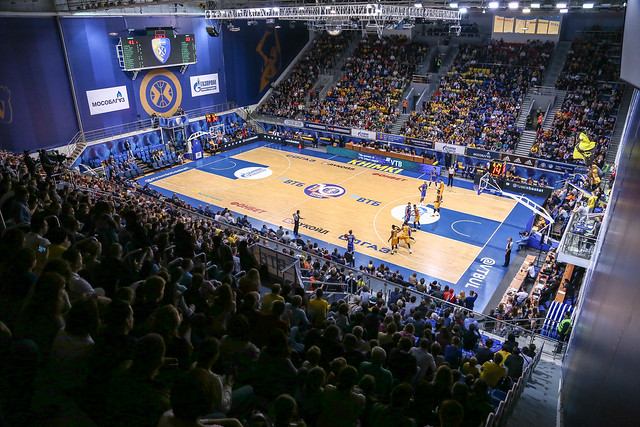