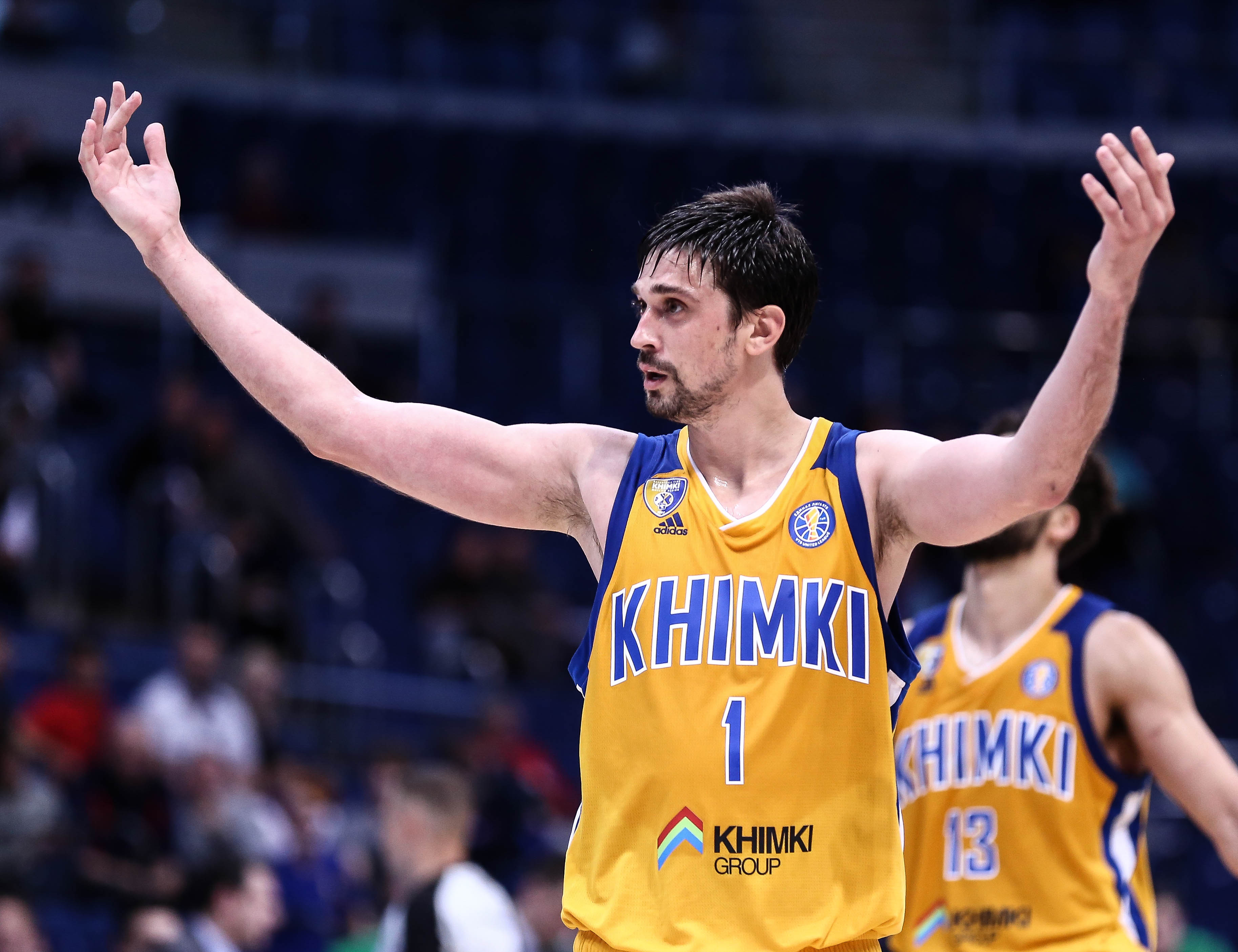 Story
The stars were out in Moscow on Friday night at the VTB United League Final Four. A few hours after Sergio Rodriguez set a playoff record with 21 first-half points, Alexey Shved scorched Kazan for a playoff-record 36 points in the second semi, setting up a showdown with crosstown rival CSKA in Sunday’s championship game.

The evening’s second game proved much more competitive than the opener between CSKA and Zenit. The 1st quarter featured six lead changes as Khimk edged in front by five, 23-18.

Jamar Smith scored eight points early in the 2nd to put UNICS on top 28-26. Moscow Region, which entered the postseason as the six seed, responded with a 9-0 run and cruised into halftime with a six-point lead, 38-32, capped by Shved’s third triple of the game.

Khimki maintained control in the 3rd quarter, thriving in a defensive game that saw the two teams combine for only 58 points in the two middle quarters.

UNICS continued to hang around in the final period, trailing by only four points, 62-58, with five-plus minutes remaining. That’s when Shved took over. After knocking down a free throw, the Russian guard drained back-to-back triples, extending the lead to 11 in the blink of an eye.

Charles Jenkins added another 3-pointer to make it a 14-point game on the next possession.

To Kazan’s credit, the Tatar club battled back with a 10-0 run, cutting the deficit to four with under a minute to go. But Jenkins hit a clutch layup and a pair of free throws to seal the win and send Khimki to the championship game.

Moscow Region also clinches a spot in the EuroLeague next season with the win, with a chance to pick up its second VTB United League title on Sunday vs. CSKA.

Shved’s 36 also set the record for most points in a Playoffs game, edging out ex-Khimki guard Tyrese Rice, who scored 35 vs. Lokomotiv in 2016.

Quotes
UNICS head coach Dimitris Priftis:
– Congratulations to Khimki. They played better and won. We tried and competed as best we could, but we weren’t as efficient. I think the main reason for our defeat was our lack of concentration, which is unacceptable in a game like this. In the locker room, I told the players that we played how we played. We simply need to accept it and prepare for the game vs. Zenit so we can finish the season on a positive note.

Khimki head coach Georgios Bartzokas:
– The game with UNICS was the most important game of the season for us. I was given two goals: Reach the EuroLeague playoffs and return to the competition next season, which is rarely done by teams in the VTB United League. Usually teams playing in the EuroLeague have a lot of problems in the VTB League. We also struggled with it, but we showed our resilience. Up next, we play CSKA for the title, but in my mind we are already champions. We accomplished all of our goals for the season. 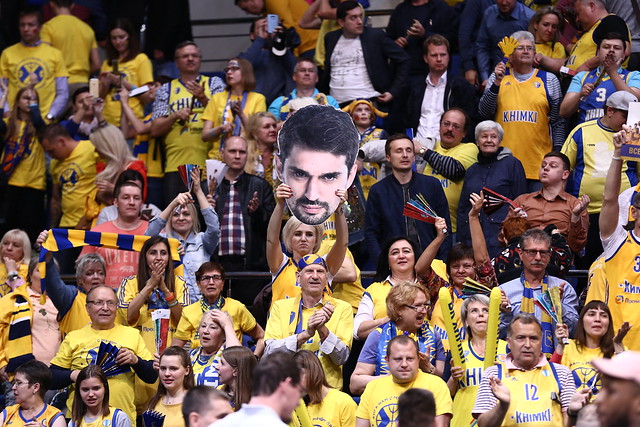