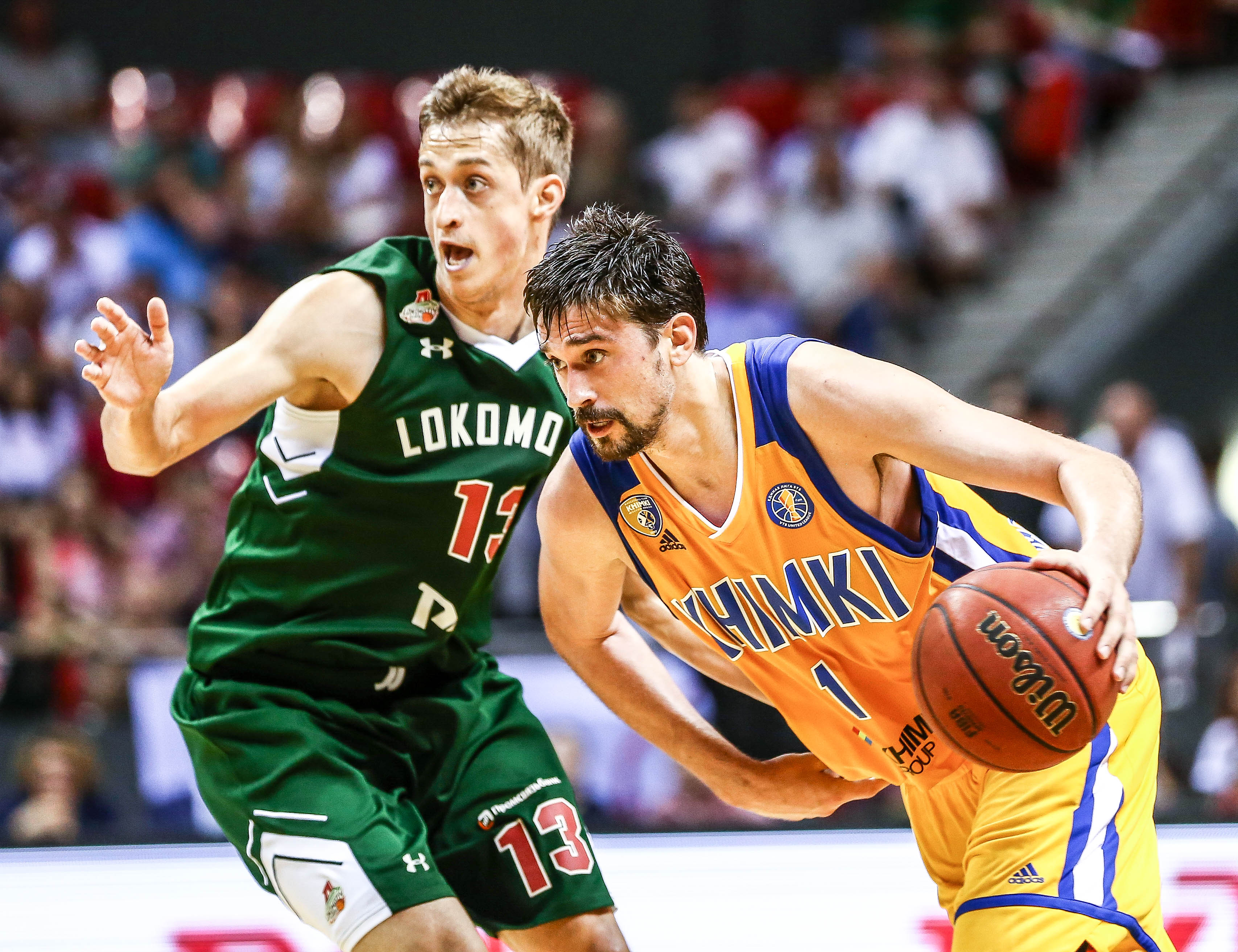 Story
Moscow Region stole a page out of Krasnodar’s playbook, employing suffocating defense to surprise the three seed in Game 1, 79-66. Khimki guard Alexey Shved scored a game-high 20 points to go with six assists, but the story of the night was Lokomotiv’s offense, or lack thereof. The home team shot only 34% from the field, including 27% from beyond the arc, to lose by double digits.

Playing in front of 5,000+ at the Basket Hall, the sixth-seeded Yellow-Blue visitors took control in the opening period by limiting Lokomotiv to 10 points. Khimki forward Malcolm Thomas set the tone on the opening possession, throwing down a dunk over Loko center Brian Qvale.

Loko guard Dmitry Kulagin helped the home team get within a point, 28-27, near halftime, but a 5-0 closing spurt gave Khimki the six-point lead at the break.

Krasnodar had a chance to turn the game around in the 3rd quarter. Down nine, 36-27, following a Tyler Honeycutt triple to start the 3rd quarter, Lokomotiv streaked to a 42-39 lead, capped by a Frank Elegar steal and dunk.

But Khimki shut down a raucous Basket Hall crowd and restored control thanks to Anthony Gill and Alexey Shved. Gill ended Loko’s run with an alley-oop on the dish from Shved and the duo went on to combine for Khimki’s next 14 points, helping the visitors regain a seven-point edge.

Leading by eight at the end of the 3rd quarter, Charles Jenkins and Shved put the game out of reach with back-to-back triples to open the 4th.

Now the series heads north to Khimki, where Georgios Bartzokas’ men can potentially finish a sweep at home. Lokomotiv will need to split the two games in Moscow Region, at a minimum, to bring the best-of-five series back to Krasnodar.

Stat
34% – Lokomotiv grabbed more rebounds, made more free throws and committed fewer turnovers, but managed to lose by double digits thanks to a miserable shooting night. The home shot 34% from the field (22-63).

Quotes
Lokomotiv-Kuban head coach Sasa Obradovic:
– Congratulations to Khimki on the win. For me as a coach, if the team loses, it’s important how they do it. Today, we had the worst outcome possible. We need to learn from this game. We need to play with more energy and commit more in each moment. We put in excellent work over the course of the season and need to keep battling. The important thing now is to forget this game and begin preparing to play different basketball.

Khimki head coach Georgios Bartzokas:
– I’m happy to be here again. It’s nice to see familiar faces. Today was a typical playoff game, packed with excitement. The teams were even in the first half. As for us, we had a long journey in the EuroLeague with its new format and didn’t avoid injuries. Some of the guys playing today, played hurt. I’m proud of them. Despite the circumstances, they had a big part in this win. Lokomotiv-Kuban is having an excellent season. They have a good roster. This is only the first game and I expect the series will be tough for both teams. 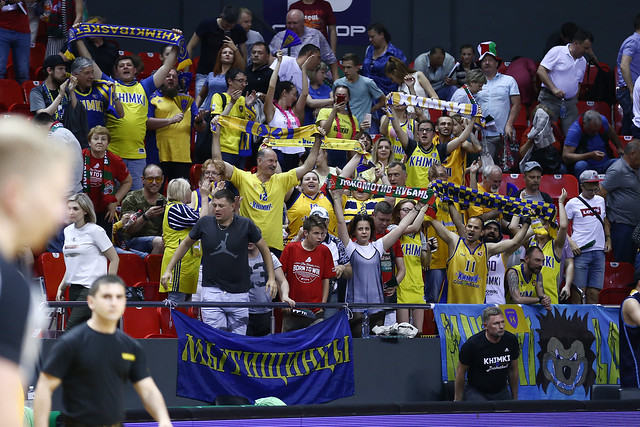