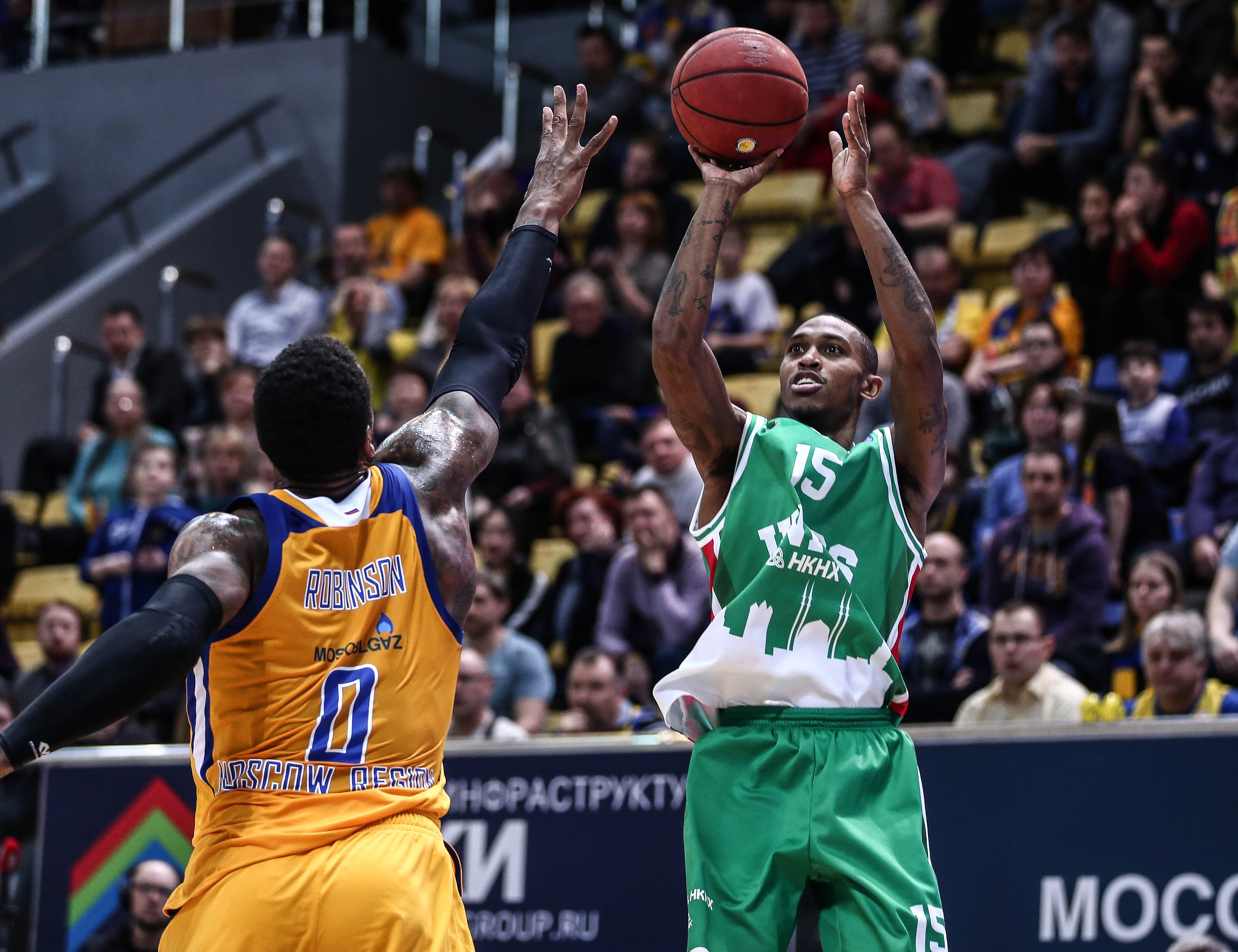 Story
Egor Vyaltsev missed a chance to force overtime at the buzzer as UNICS held on for a dramatic 83-80 win in Moscow Region.

The visitors entered the game with a League-best 14-1 record and needed a win to remain in front of surging CSKA. The Tatar club delivered, but not without some nerves, allowing Khimki to erase a 16-point deficit in the 4th quarter before taking control down the stretch.

After Anthony Gill knotted the score at 68 apiece with five minutes remaining, UNICS responded with a 12-4 run to go up by eight with a minute to play.

But Khimki had one more rally, led by a triple and fast-break slam from Alexey Shved that made it a two-point game. UNICS guard Anton Ponkrashov could have sealed the win at the line in the final seconds, but went 1-2, giving the home team a last chance to force overtime.

Egor Vyaltsev had a good look at the top of the key, but his jumper was short and Evgeny Kolesnikov corralled the rebound to give UNICS the victory.

Kazan improves to 15-1 with the win, leading CSKA on winning percentage. Khimki drops back into a tie with Avtodor for 6th place, three and a half games back of 5th-place Lokomotiv.

Stat
15 – Kazan’s advantage in bench scoring. It wasn’t just Jamar Smith’s scoring for UNICS. Khimki played the game without several starters, which had a big effect on their play.

Up Next
Khimki: April 1 home vs. Kalev
UNICS: April 2 away vs. CSKA 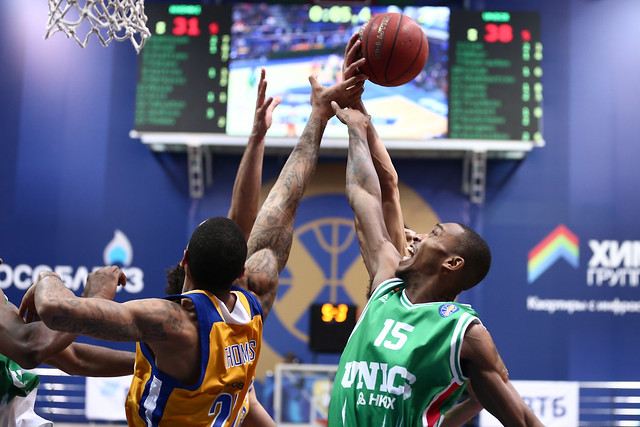