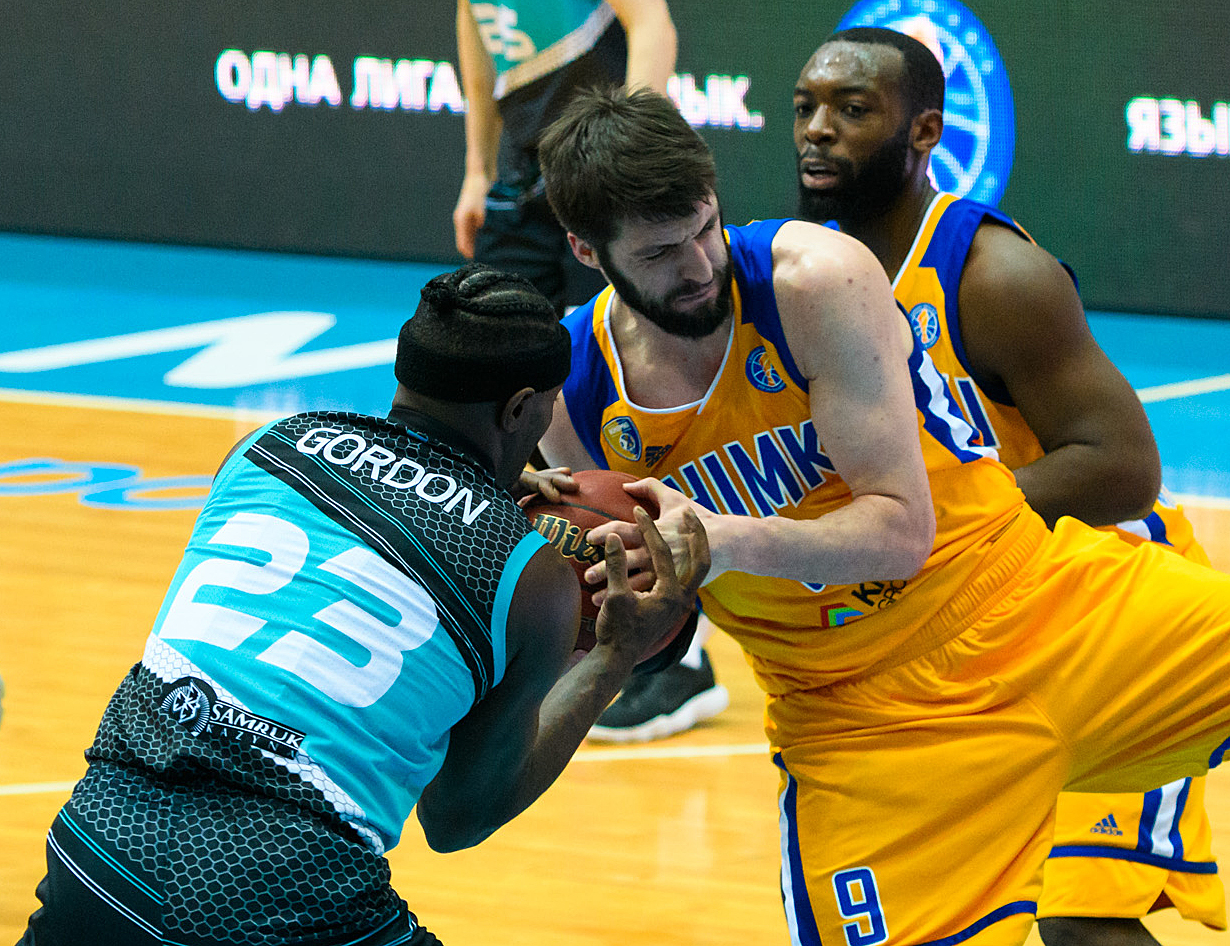 Story
The visitors were without leading scorer Alexey Shved, and Astana took full advantage, storming to a 20-2 lead in the opening six minutes.

Though Khimki rallied several times, the Kazakh team never trailed in the contest, hanging on for an 84-79 win. Five players scored in double digits for Astana, which has now won three in a row and four of its last five.

Shved was not the only Khimki player who sat out the trip to Kazakhstan due to injury. Robinson, Gill, Honeycutt, Zubkov and Sokolov were also unavailable, leaving Georgios Bartzokas with only 10 men in his rotation, including youth team call-ups Yakushin and Klyuev.

Astana took advantage, led by Leonidas Kaselakis, who scored 15 in the opening 20 minutes and the home team enjoyed a 13-point advantage at the end of the 1st quarter.

Khimki used an all-Slavic lineup to fight back: Pateev, Monia, Vyaltsev, Zaitcev and Markovic. The visitors began switching on defense and hitting shots to cut the deficit to eight by halftime, 46-38.

Astana responded with a dominant 3rd quarter, outscoring Khimki 26-16, including an 11-0 run midway through the period that made it a 21-point game, 63-42.

Turning Point
Khimki had one more comeback in the tank. In the 4th quarter, Vyaltsev got hot from beyond the arc, drilling three 3-pointers, while Charles Jenkins and Malcolm Thomas combined for 11 points to make it a one-possession game, 79-76, with a little more than a minute remaining.

Khimki desperately needed one more stop, but Larry Gordon had other plans, converting a three-point play, before Malcolm Grant iced the game with a pair of free throws.

With the win, Astana improves to 6-10, moving ahead of PARMA into 7th place. Khimki drops behind Avtodor into 6th with a 9-8 record.

Stat
4-5 – Astana has won four of its last five games under head coach Mikhail Karpenko to move into playoff contention.

Quotes
Astana head coach Mikhail Karpenko:
– This was a truly difficult game. Even though we led by 20 at one point, you can never relax against a team like Khimki. Knowing that our opponent would be short-handed and coming off a tough game vs. Milano, we wanted to be aggressive at the beginning. I’m very happy it worked out, because our early lead gave us confidence on the cot. There were times when Khimki caught us and we stopped scoring on offense, but we tried to control the tempo at the same time. I’m very happy for a win over a big five team. It’s a big step toward our goal of reaching the playoffs.

Khimki head coach Georgios Bartzokas:
– Considering the circumstances we were in, I have to admit that this game had some value for us. A lot of players who haven’t had enough playing time had a chance to shine and get in shape. We were forced to battle with Astana, which is a very good team and playing with confidence right now.

Up Next
Astana: March 18 away vs. Nizhny Novgorod
Khimki: March 26 home vs. UNICS 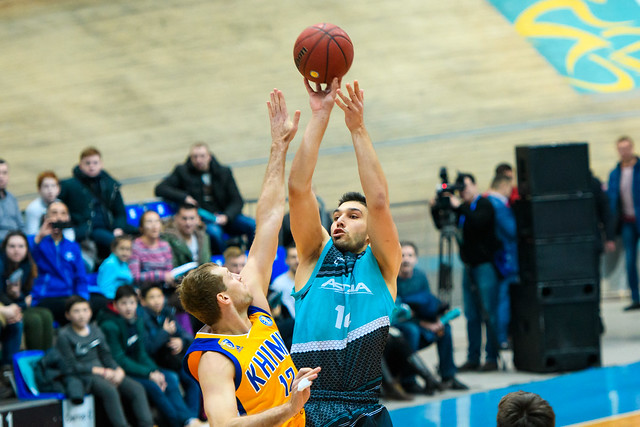