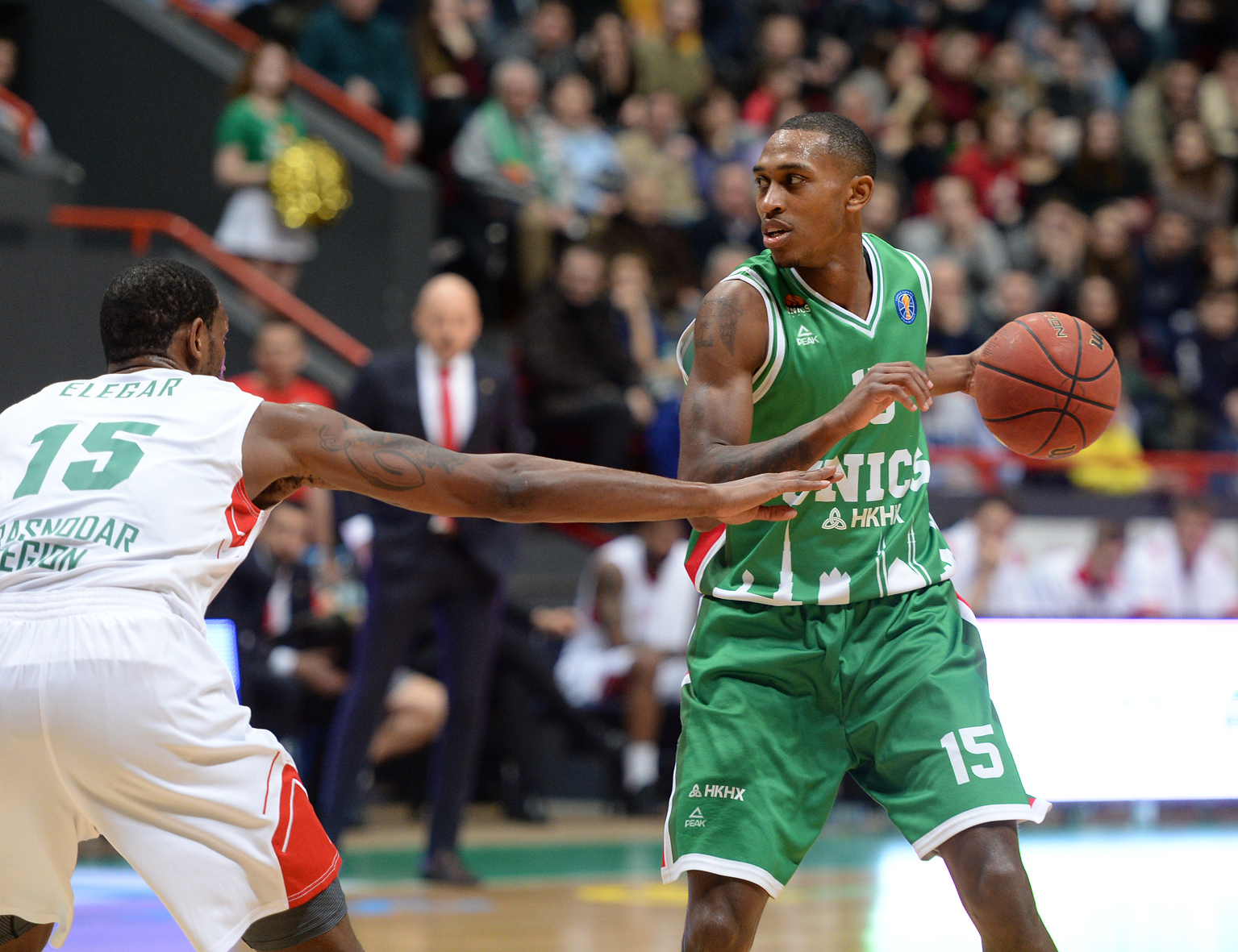 Story
UNICS dealt Lokomotiv-Kuban a third-consecutive defeat behind 25 points from Jamar Smith and red-hot perimeter shooting. The Tatar club shredded Krasnodar’s vaunted defense for 48 points in the first half, building a 12-point lead at the break. The home team cruised in the second half, dealing Lokomotiv its worst loss of the season.

The Game of the Week in the VTB United League was competitive early. Loko guard Dmitry Kulagin scored eight in the 1st quarter for the visitors, including a 3-pointer that cut the deficit to two, 17-15, late in the period.

Smith responded with a triple, putting UNICS back up by five, setting the tone for the evening.

The home team quickly extended its lead to double digits in the 2nd quarter, highlighted by a Smith dunk that made it an 11-point game, 32-21, with 6:13 remaining in the half.

Lokomotiv simply couldn’t solve Kazan’s offense, giving up 26 in the period to trail by 12 through two quarters.

UNICS never gave the visitors a chance in the second half, finishing the game 16-31 from beyond the arc.

Despite 17 points and nine rebounds from forward Mardy Collins, the Railwaymen only shot 21% from beyond the arc and 39% overall, while getting outrebounded and turning the ball over 15 times.

UNICS improves to 14-1, maintaining its grip on 1st place. Lokomotiv drops into a tie for 3rd place with Zenit at 12-4, and has not won in the League since January 28.

Quotes
UNICS head coach Dimitris Priftis:
– This was an excellent game for us. I’m very happy because every player had an impact on the game. That’s what I’d always like to see. I really respect Lokomotiv-Kuban for how physical they are, their conditioning and quality of play. That’s why this was a very important win for us.

Lokomotiv-Kuban head coach Sasa Obradovic:
– UNICS played better today. They had a better approach and more energy. We were very soft with our opponent; there was no defense or communication between the players. If you begin the game the way we did, you let the opposition gain confidence. That was the reason for the outcome.

Up Next
UNICS: March 26 away vs. Khimki
Lokomotiv-Kuban: March 17 away vs. Tsmoki-Minsk 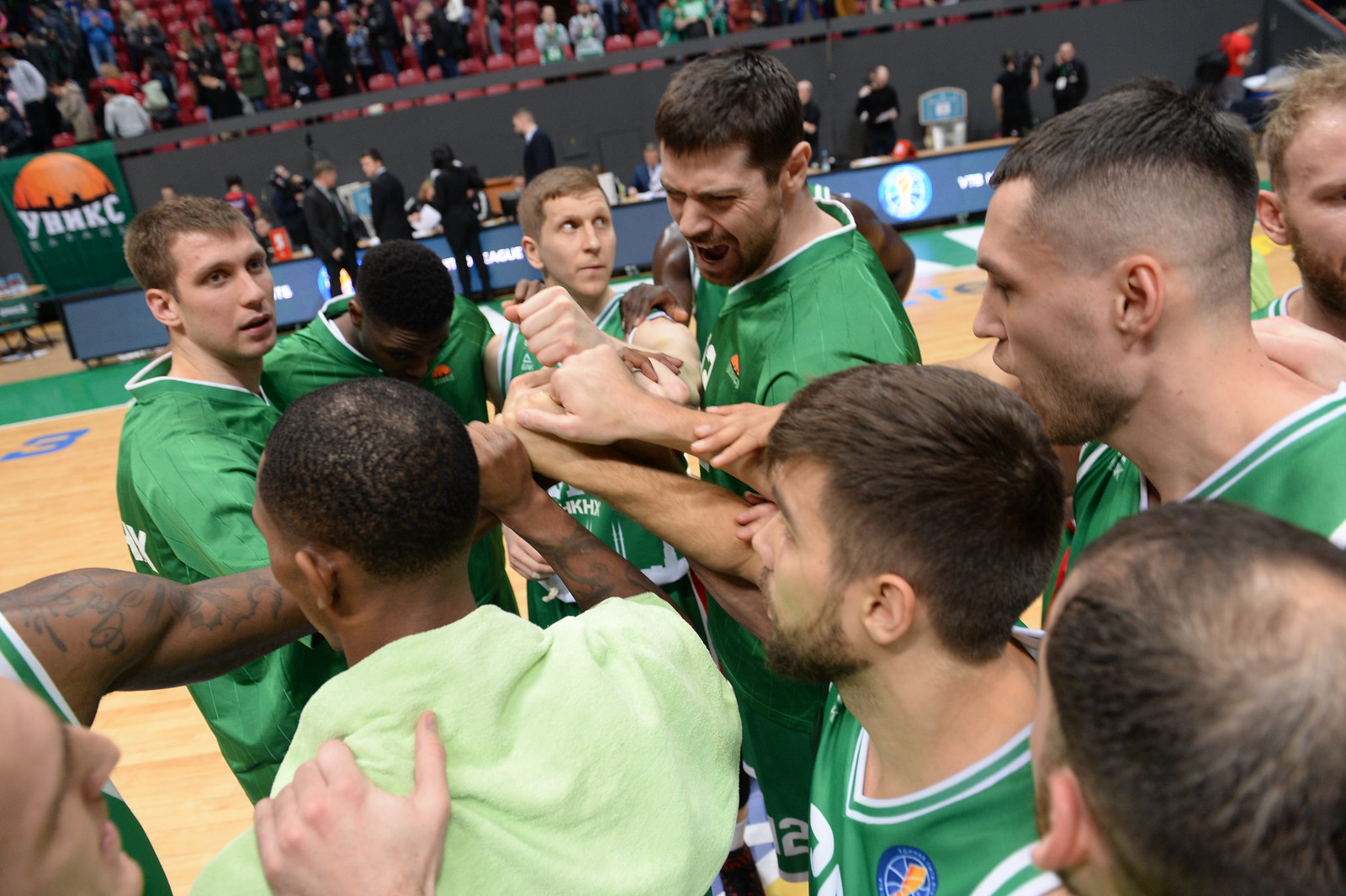