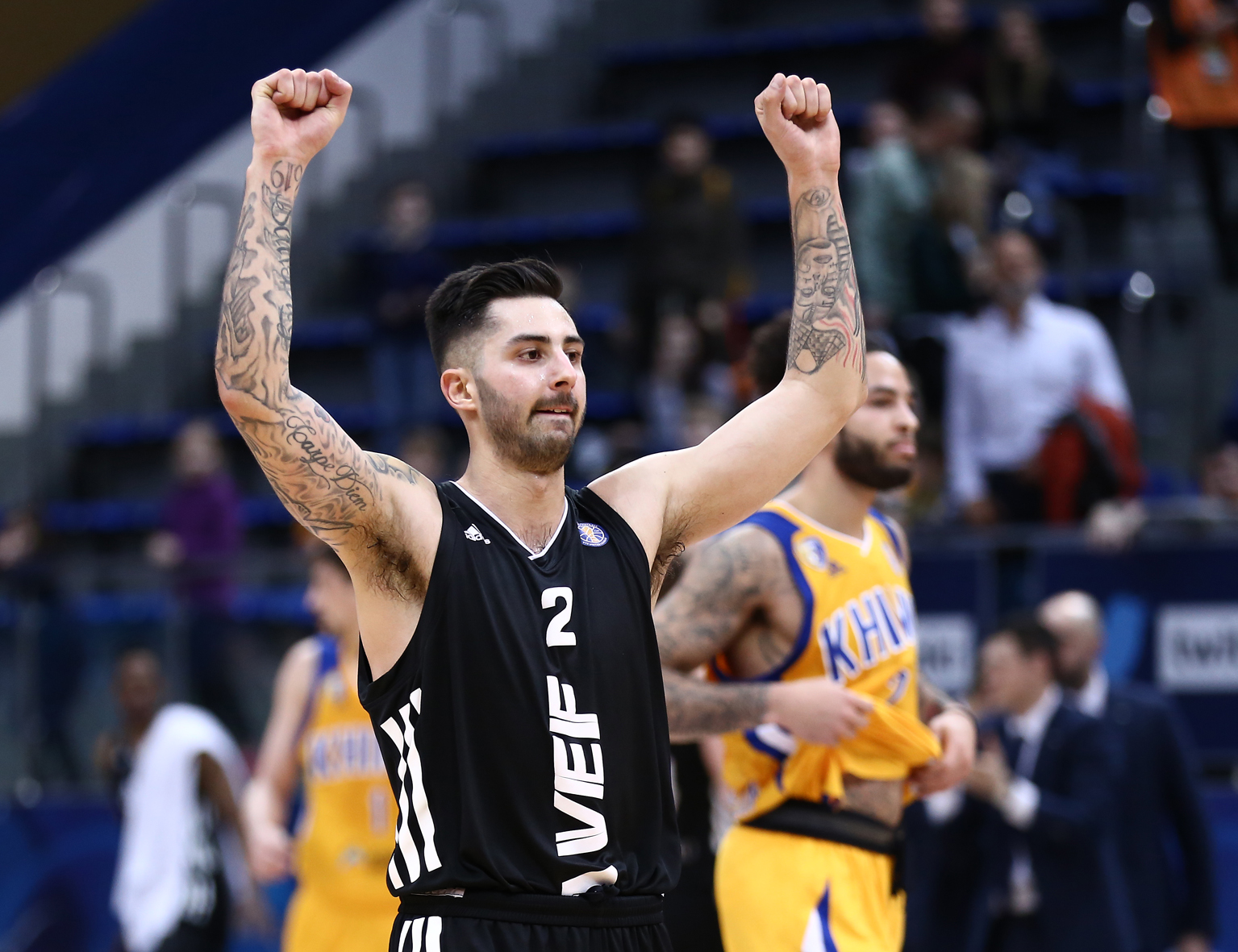 Story
VEF outscored Khimki by 17 points in the 4th quarter to stun the BCMO crowd and earn a huge road win. The Latvians have now won three in a row, moving into a tie for 9th place with the victory.

For Khimki, the setback comes as a shock. The home team was in complete control for the opening 30 minutes, securing a 58-45 lead with 10 minutes to go, thanks primarily to its defense.

But the 4th quarter was a different story. VEF drilled six 3-pointers in final 10 minutes, overwhelming the home team with 32 points and a 17-point turnaround in the game.

Ken Brown led the way for the visitors, scoring 14 of his game-high 22 points in the final period, while Alex Perez and Kristaps Janicenoks drained two clutch triples in the final minutes to put VEF on top.

After opening the season 1-10, VEF has begun climbing the standings and is now tied for 8th place, thanks to Kalev’s loss to UNICS on Monday.

Khimki drops to 7-7 with another big game on Thursday in St. Petersburg vs. Zenit.

Stat
2 – VEF has now defeated Khimki on the road in back-to-back seasons.

Up Next
Khimki: February 15 away vs. Zenit
VEF: March 3 home vs. Zenit 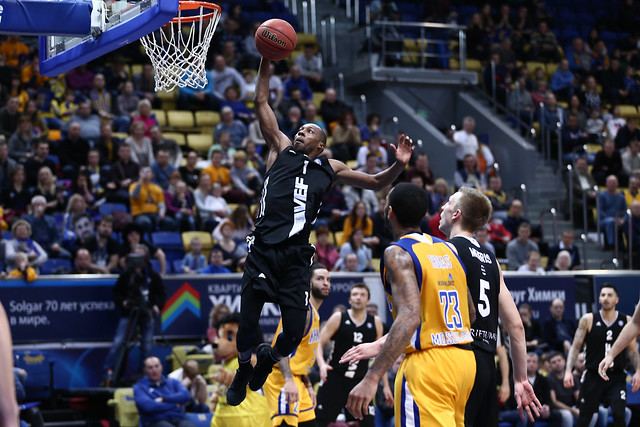