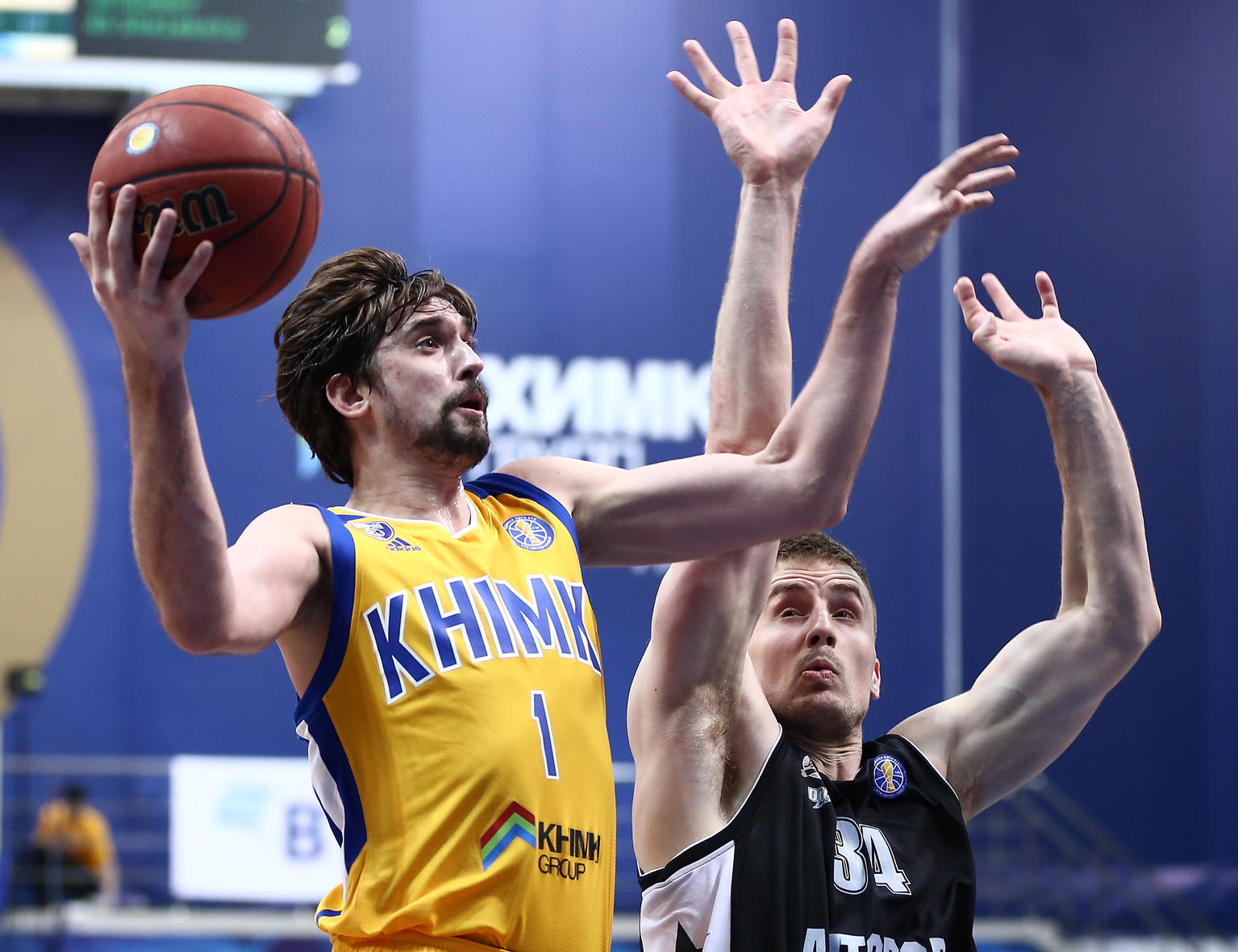 Story
Trailing 73-68 with six minutes remaining in a must-win game, Khimki torched Saratov’s defense for 20 points down the stretch for an improbable 13-point victory.

After securing a six-point lead in the 1st quarter, the home team was outscored 48-37 over the next two periods and trailed by five entering the final quarter.

Avtodor was led by big man Artem Klimenko (11 points and 10 rebounds) over the first 30 minutes and ultimately out-rebounded Khimki despite the defeat.

Shaq McKissic and Justin Robinson were also electric, hooking up for this alley-oop midway through the 2nd quarter.

But the 4th quarter flipped the script in bizarre fashion. On the verge of a breakout performance, Klimenko committed five fouls and two turnovers in less than four minutes, including an unsportsmanlike foul against Khimki center Anthony Gill.

With the Russian big man out of the game, Khimki outscored Avtodor 18-2 down the stretch, securing a huge win in the chase for playoff seeding.

Georgios Bartzokas’s men improve to 7-5 and take over sole possession of 5th place, while Avtodor drops to 6-6 in 6th.

Quotes
Khimki head coach Georgios Bartzokas:
– It turned out to be an intense, stressful game, like any game in the VTB United League. The EuroLeague takes a lot of energy and emotional fortitude. Then we need to return to VTB League games, where every team has talent and plays hard, especially vs. Khimki. At the same time, we’re battling injuries. The doctors said that Gill probably shouldn’t play in this game since he was injured in Valencia. James Anderson has had trouble with his foot for more than a month and Dima Sokolov hurt his shoulder, so this is a very tough stretch for us. We honestly need to survive and pick up wins in these types of games. I’m happy about this victory. At the end of the game, we began playing better defense. At the same time, I have to help my players ignore the pressure. We only shot 50% from the free-throw line today. That’s too many misses at this level. In order to score points, we needed to attack from long range and our key players were able to do so. As you can see, every team in the EuroLeague has trouble in the domestic leagues, especially if there are games every 2-3 days. I’ll repeat: Nearly our entire backcourt is playing with injuries so let’s be happy about this win. Avtodor is a very good team and Pashutin does a wonderful job.

Avtodor head coach Evgeny Pashutin:
– I think Khimki deserved to win. We traveled without Coty Clarke, who’s injured. Nevertheless, we wanted to slow down Khimki’s fast breaks, win the rebounding battle and play physical basketball, especially against Alexey Shved. We didn’t want to give them space to attack. On our end, we wanted to drive the ball. We were successful during the first 2-3 quarters. Klimenko played great defense today as well as the perimeter players. The ball moved and we were ahead 23-12 in rebounding at halftime. I think the game was decided when Klimenko received two intentional fouls. We started losing rebounds after we left. Khimki got the bounces, we fouled, and they went to the free-throw line. In the end, we hardly grabbed any defensive rebounds in the 4th quarter. On offense, we’re having trouble against switches for the second straight game. We decided to shoot contested jumpers instead of driving and finding a big man, like we did in the first two quarters. We were probably a little too fired up, and didn’t have quite enough experience.

Up Next
Khimki: February 5 away vs. CSKA
Avtodor: February 3 away vs. Lokomotiv-Kuban 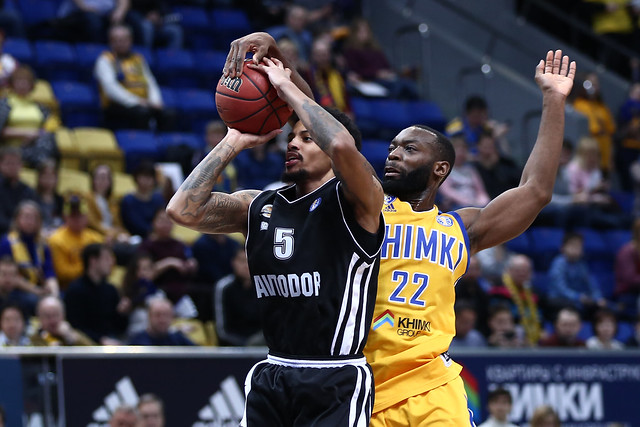