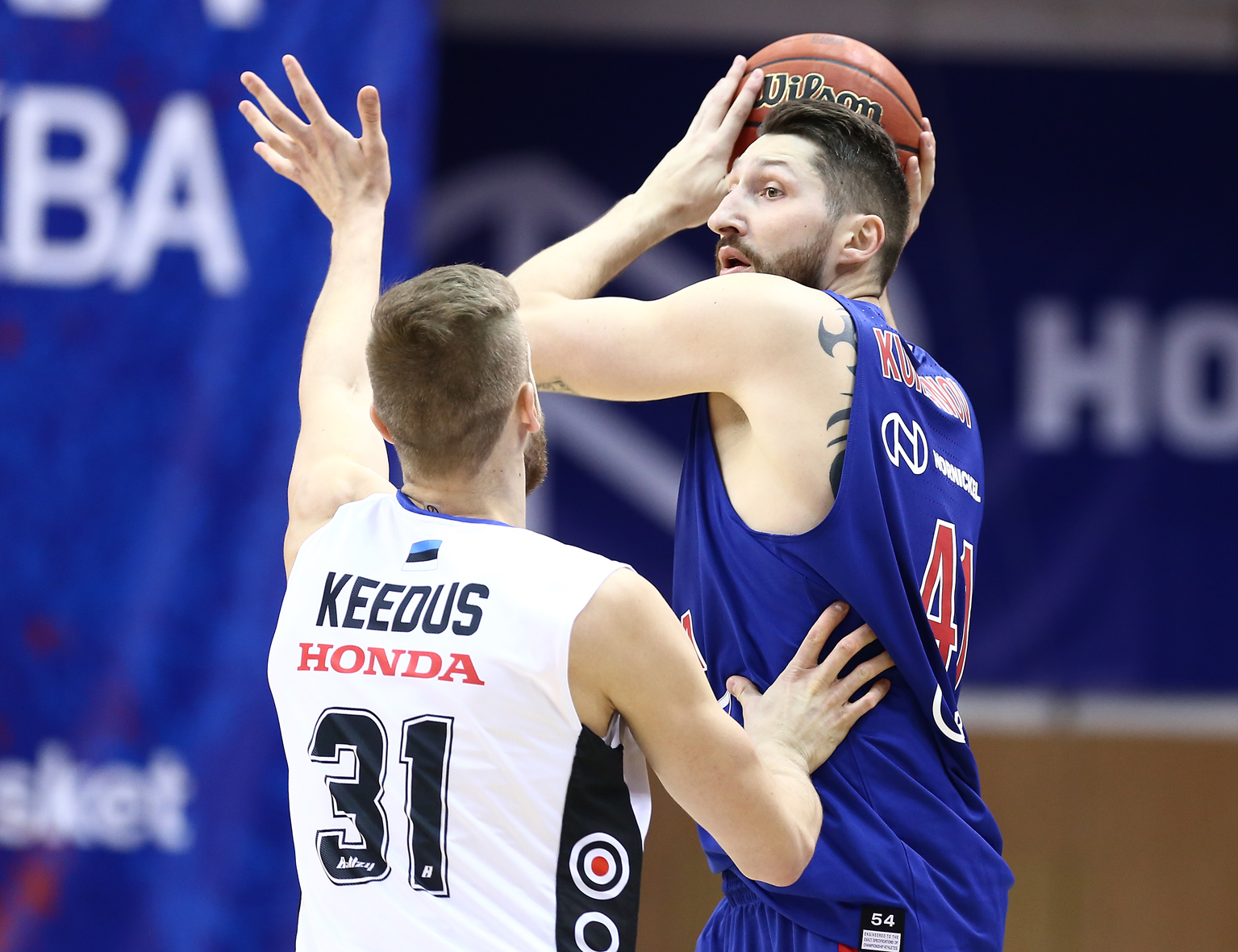 Sergio Rodriguez led the home team with 19 points and six assists, including 11 points during the decisive 4th-quarter run.

Kalev, playing its first game under new head coach Donaldas Kairys, shot 45% from beyond the arc and dished out 25 assists, but it wasn’t enough to complete an historic upset.

The game was back and forth from the opening tip, with more than a dozen lead changes. CSKA appeared on the verge of seizing control late in the first half, but an 8-0 run from Kalev entering the locker room gave the visitors a 48-47 edge at halftime.

In the 3rd quarter, the Estonians fought back from a nine-point deficit, 59-50, outscoring CSKA 28-15 over the final six minutes of the period.

That set up a dramatic 4th quarter. Isaiah Briscoe gave Kalev its biggest lead of the game on the first possession, hitting a layup to make it 80-74. But the Army men responded with back-to-back triples and never looked back. The home team shot an unbelievable 7-7 from beyond the arc in the quarter en route to 34 points and a 108-100 victory.

CSKA improves to a League-best 8-0, Kalev drops into last place at 1-7.

Stat
11 – Despite the defeat, Kalev exhibited impressive depth with 11 different players scoring and everyone but guard Janari Joesaar playing at least 10 minutes.

Quotes
CSKA head coach Dimitris Itoudis:
– Congrats to the team on the win. Nothing in life is easy and we got more proof of that. To be honest, Pasha Korobkov wasn’t supposed to come back so soon. But various injuries to Leo, Othello and Andrey shortened our roster. I talked with Pasha and he expressed a desire to play. He had 3-4 practices and showed he could play, which is why he was out there today.

Kalev head coach Donaldas Kairys:
– I think the team was ready to play CSKA. During the game, we accomplished our objectives and the players felt good. At the end, we needed the home team to make mistakes in order to win, but CSKA is a high-level team and they didn’t give us that opportunity. I think we believed in ourselves today. 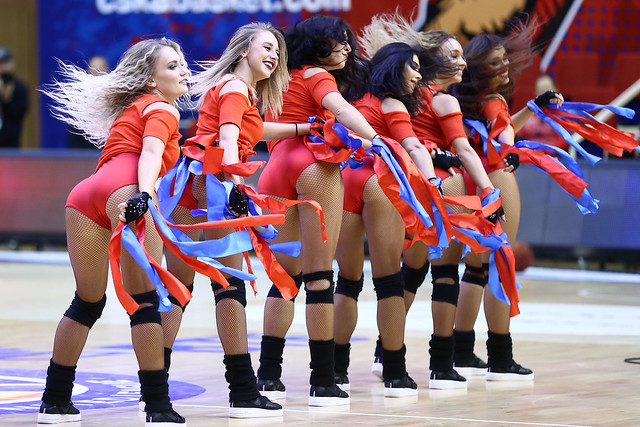