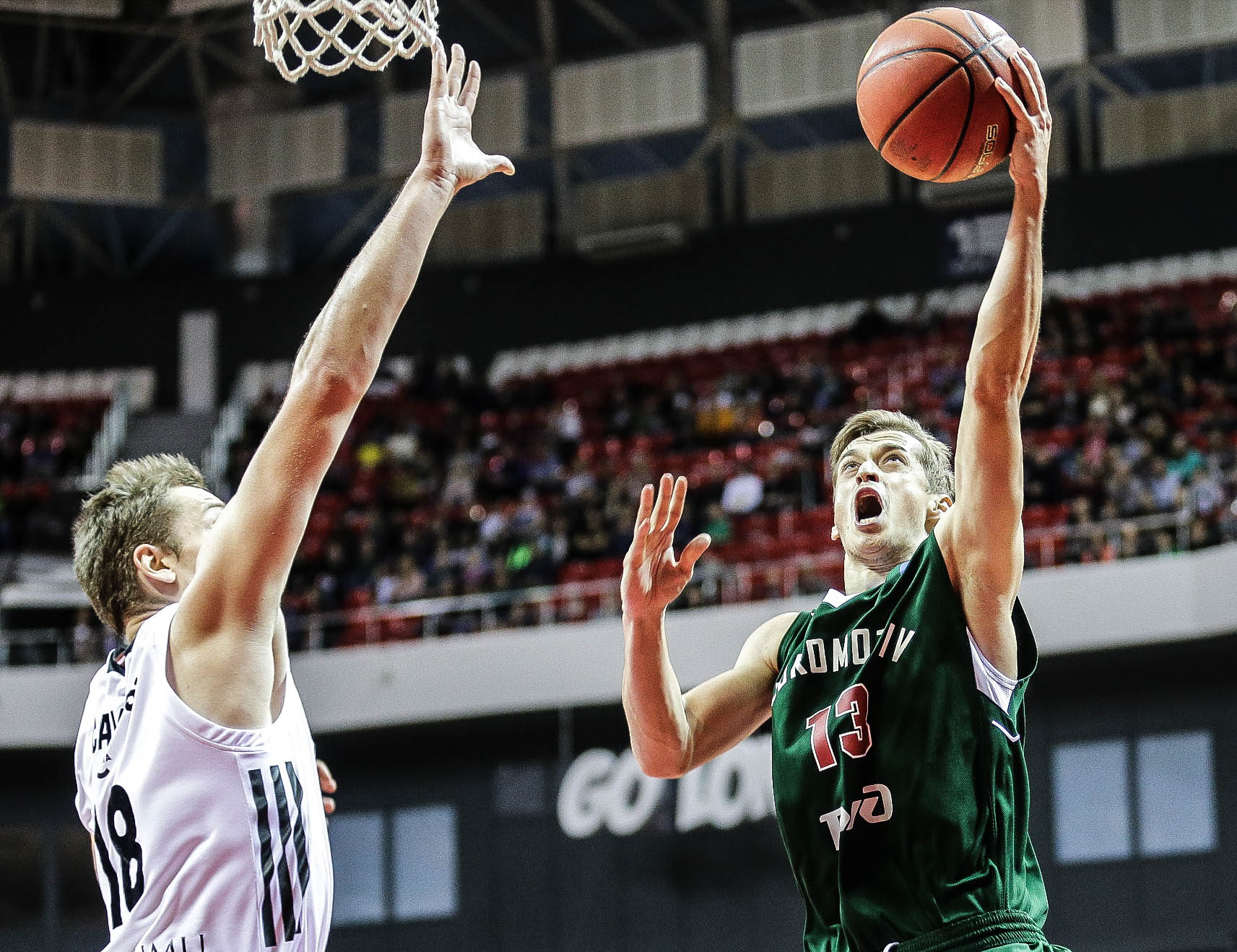 Story
Lokomotiv-Kuban never trailed, opening the game on a 7-0 run en route to a third consecutive win in the League. The home team was led by a season-best 19 points from Dmitry Khvostov, who went 5-6 from beyond the arc.

Krasnodar jumped out to a 16-6 lead, limiting the visitors to only two field goals over the first six and a half minutes.

VEF rallied with a pair of triples from Andrijs Misters and trailed 18-14 at the break.

The 2nd quarter was nearly identical to the 1st. Behind a barrage of 3-pointers, Loko staked out a 32-21 lead. VEF weathered the storm, pulling to within seven points at halftime, 46-39.

But the home team simply had too many options and steadily increased its lead over the course of the game. With four players scoring at least 13 points, Krasnodar wore down Riga’s defense. A 10-point lead to end the 3rd quarter ballooned to 16 midway through the 4th, erasing any doubt over the outcome.

Stat
17 – VEF committed 17 turnovers, six more than the home team. That proved to be the difference in an otherwise evenly-matched game.

Quotes
Lokomotiv-Kuban head coach Sasa Obradovic:
– It’s good we won today. Even though we had the initiative and battled to the end, I’m not entirely happy. We were a little relaxed. Maybe our trip to Belgrade in the EuroCup had an effect. We weren’t focused enough on the game. We got a little lucky today because our opponent wasn’t as strong. But we need to work better and learn from our mistakes. Top teams won’t forgive this type of attitude. You need to play your absolute best in every game.

VEF head coach Janis Gailitis:
– We’re not very happy that we lost. But I’m glad the guys demonstrated their toughness and best personal qualities today. As for the basketball, we always want more. Lokomotiv set a very aggressive tone, especially on defense. We weren’t quite quick enough. All the turnovers – 17 in the game – also had an impact. That’s too many for us. 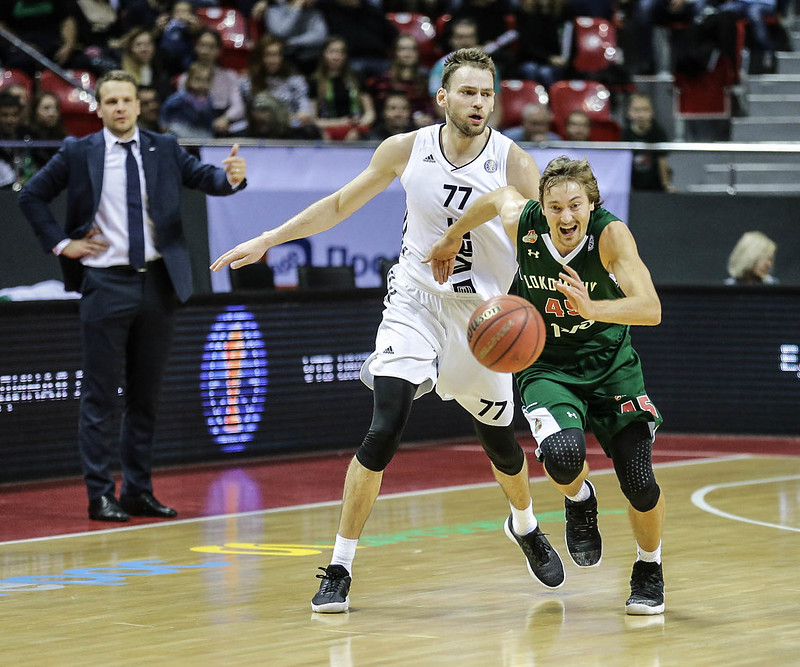