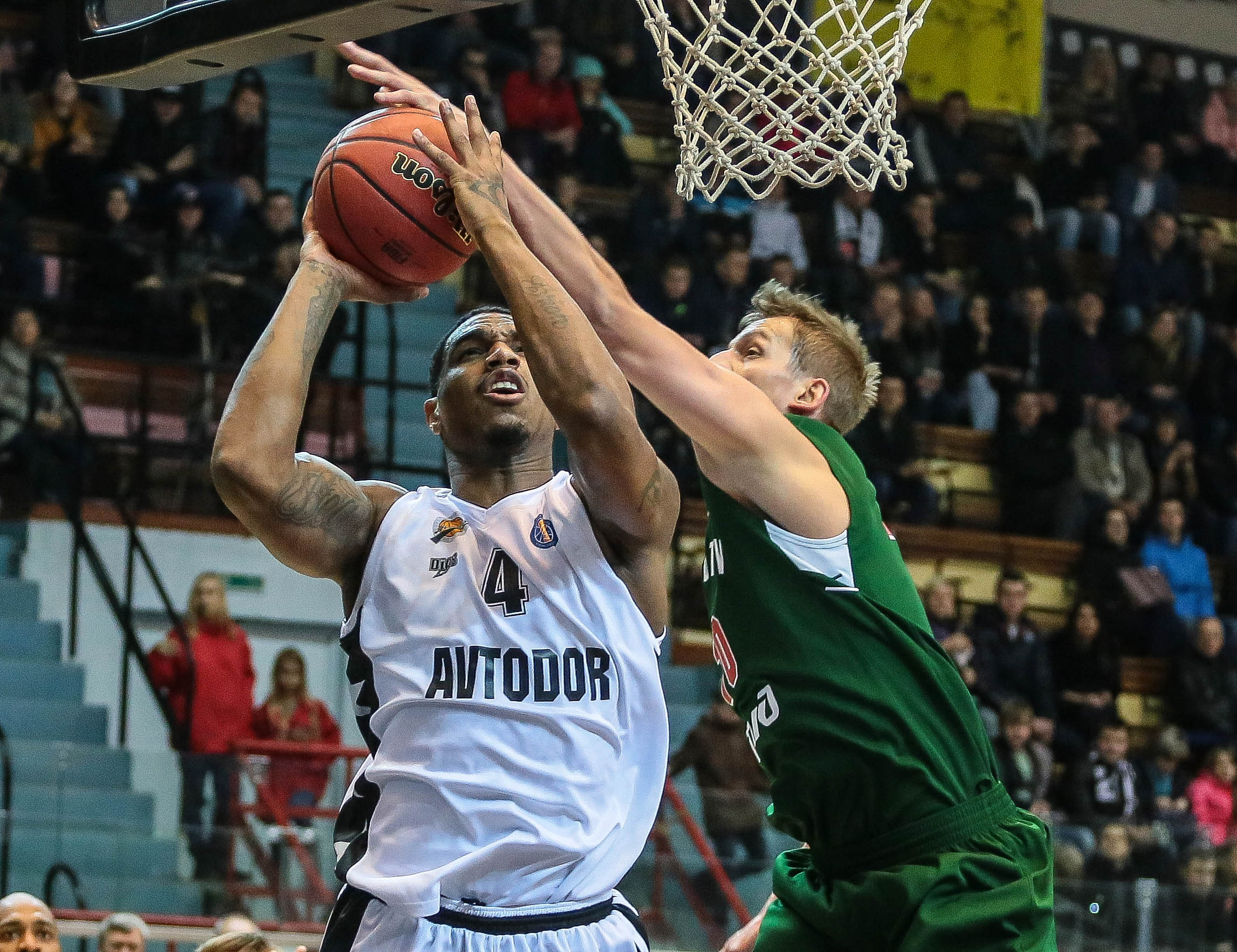 Story
Absolutely everything went right for the visitors in the 1st quarter. Krasnodar stifled Saratov on defense, allowing a measly seven points, while shooting 13-15 from the field (an astounding 86.7%).

Avtodor played Loko tight the rest of the way, losing the final three quarters by a score of 72-70, but the damage was done in the opening 10 minutes. Krasnodar played its bench for much of the game, with all 12 players scoring and 11 seeing 10+ minutes of action. The visitors also set several season records: most points in a game (110), steals (18) and field-goal percentage (68.3%).

Stat
+31 – Kuban outscored Saratov by 31 points in the 1st quarter, matching the League record set by Enisey in 2016.

Quotes
Avtodor head coach Andrea Mazzon:
– We need to compliment Loko because they played an incredible game today, in the words of their coach Obradovic. You can’t argue with him. The visitors barely missed a shot and scored 74% of their points in the paint. They had a huge advantage on our big men. But that’s not surprising: Lokomotiv is one of the teams in contention for a championship in the League. For us, it’s important to draw the right conclusions from today’s lesson. Before the game, I thanked my players for playing hard in recent games, despite a lot of injuries. Prior to the game against Loko, Klimenko only practiced once after being out for two weeks. Hummer’s been bothered by a back injury and Sheleketo has problems with his shoulder. We committed 23 turnovers and gave up 43 points off turnovers. In other words, we gave up an incredible number of virtually uncontested points. It’s an experience for us and should be very helpful for several of our players. It’s the foundation we need to build on. I’d like to thank the guys for effort they gave in the final quarter.

Lokomotiv-Kuban head coach Sasa Obradovic:
– We had a lot of respect for our opponent and were ready for the game from the opening seconds. We knew that it’s tough to play in Saratov and did an excellent job. We dominated today and didn’t give Avtodor a single chance to play its game. Every single one of the players played a part in the win. As a coach, I’m very happy with how we played today.

Up Next
Avtodor: November 11 away vs. UNICS
Lokomotiv-Kuban: November 12 home vs. VEF 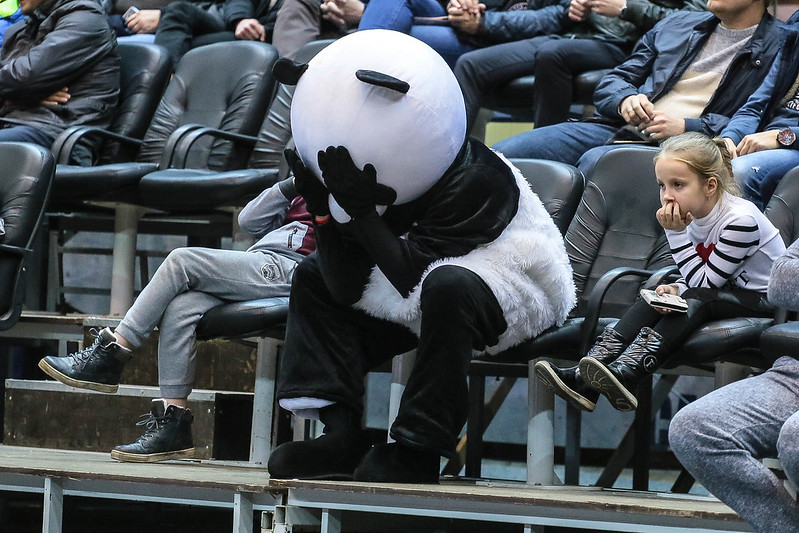