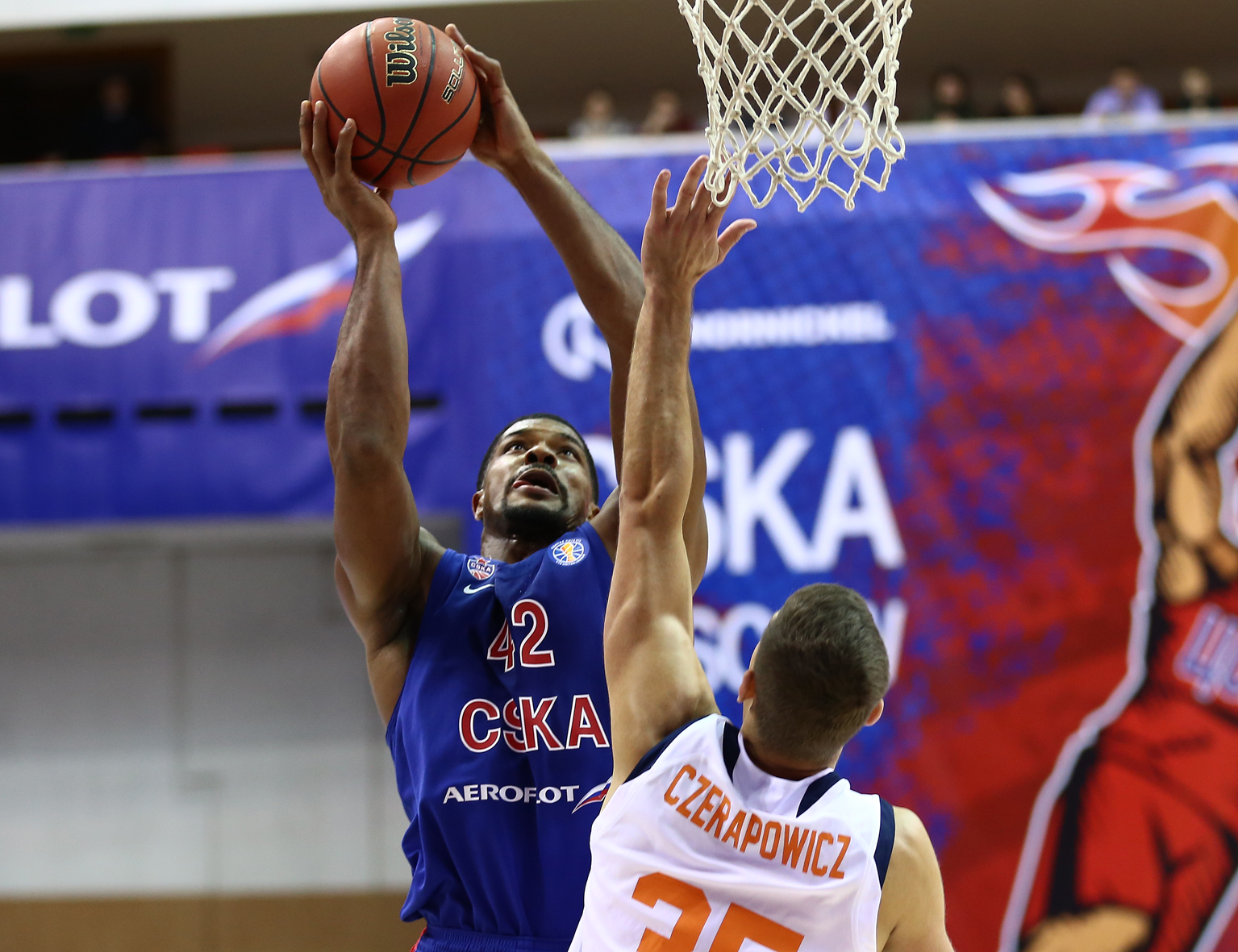 The visitors gave the Army Men a fight in the first half. Mikita Meshcharakou helped Tsmoki take an early lead, before eight points from Kyle Hines put CSKA on top. Minsk, however, led 22-20 at the end of the opening period, draining three triples and catching CSKA on the fast break multiple times.

The Dragons began to struggle in the 2nd quarter. CSKA’s defense improved, limiting the visitors to 1-7 shooting from downtown. Antonov, Kurbanov and Vorontsevich were also effective in the paint, minimizing Tsmoki’s opportunities. Minsk scored only 12 points in the period, allowing CSKA to take a 46-34 lead at halftime.

The Army Men put the game away in the 3rd quarter. Tsmoki scored a measly two points in the first seven minutes, while Khryapa, Kurbanov and Hines combined for 13 points to continue stretching the lead. Mikhail Kulagin sealed the deal with eight points off the bench, including a pair of 3-pointers, to put CSKA on top by 28 entering the 4th (70-42).

Stat
29 – CSKA dished out 29 assists. All 12 men on the roster recorded at least one dime, led by four apiece from De Colo, Westermann and Rodriguez.

Quotes
CSKA head coach Dimitris ITOUDIS:
– We started slow, especially on defense. For two days following the win over Milan we worked on defense and creating chemistry on the team as quickly as possible. During the course of the game, we reduced the number of points scored by our opponents, down to 8-12 per quarter. We moved well and were very focused, overall. One of our goals was splitting playing time evenly and giving the guys that played a lot in recent games and on their national teams more rest. We managed to do that.

Tsmoki-Minsk head coach Alexander KRUTIKOV:
– We didn’t count on much at the beginning, especially without one of our leaders in Filip Adamovic. We had some things planned, but almost nothing worked. CSKA is on a different level, which they demonstrated today. Often, we just watched what was happening. 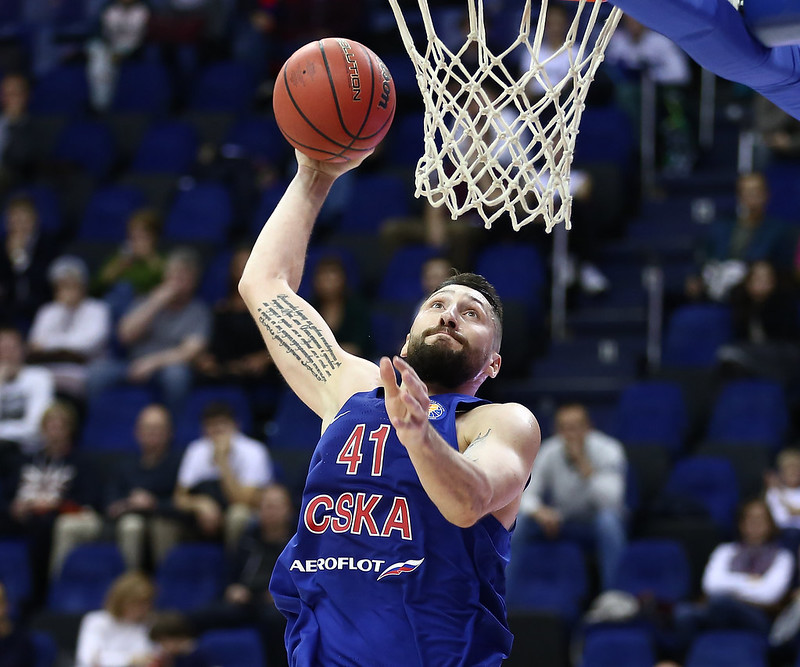