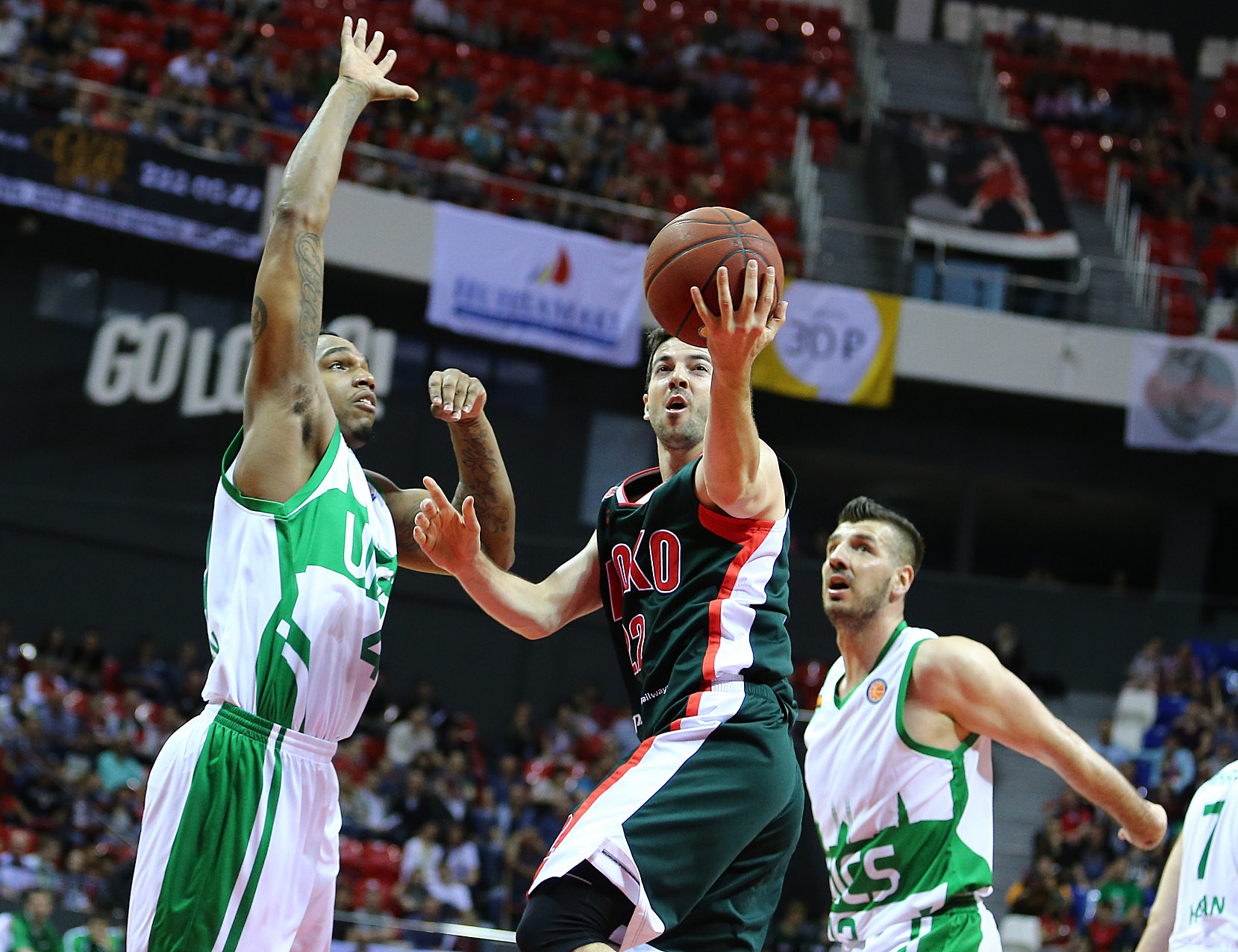 Recap
Lokomotiv took control in the 1st quarter by shooting 65% from the field. Taylor Rochestie, who finished with a game-high 26, scored nine points in the period to give the home team a 28-18 lead.

Kuban outrebounded UNICS (35-28), committed only seven turnovers and went 24-32 at the line in a game that featured a combined 58 fouls and 64 free-throw attempts.

Game 3 is scheduled for May 10 in Kazan.

Star
Ryan Broekhoff. Rochestie may have scored 26 points, but Broekhoff had 21 to go with 12 rebounds, three assists and two steals. The Aussie exemplified Kuban’s gritty approach in Game 2 after losing Game 1 and star center Kevin Jones to injury.

Quotes
Lokomotiv-Kuban head coach Sasa Obradovic:
– Congratulations to my team on the win! We were missing two key players, but still found a way to play our brand of basketball. This game was completely different from the other one, when we played soft and didn’t react to their aggression. We also played smarter than the day before and completely deserved the win.

UNICS head coach Evgeny Pashutin:
– We expected today would be a very tough game, and be similar to a fight. There were a lot of confrontations, but that’s understandable. These are the playoffs. I like when the players have emotions. We started soft and let Rochestie score 17 points in the first half. We gave them the advantage. We weren’t ready mentally. A championship mentality is having the ability to take the court after you win one game and play just as hard. Against a club like Loko, it’s not enough to win once and rest on your laurels. Our opponent deserved the win. 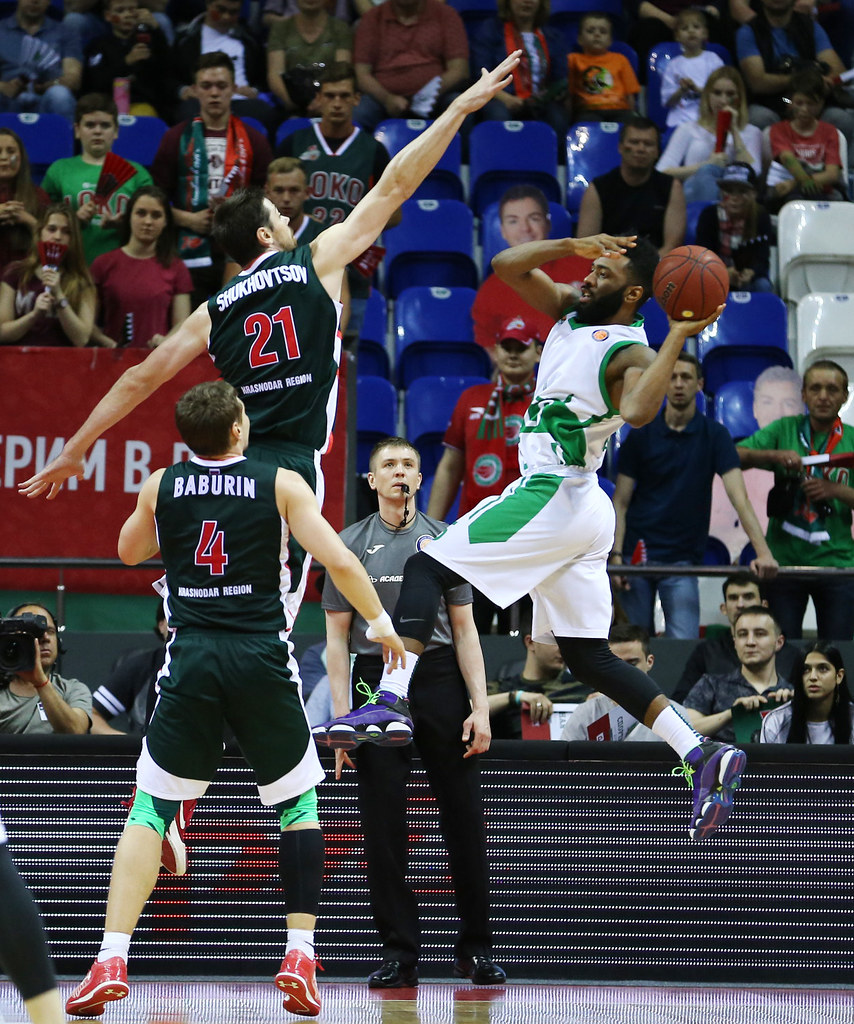