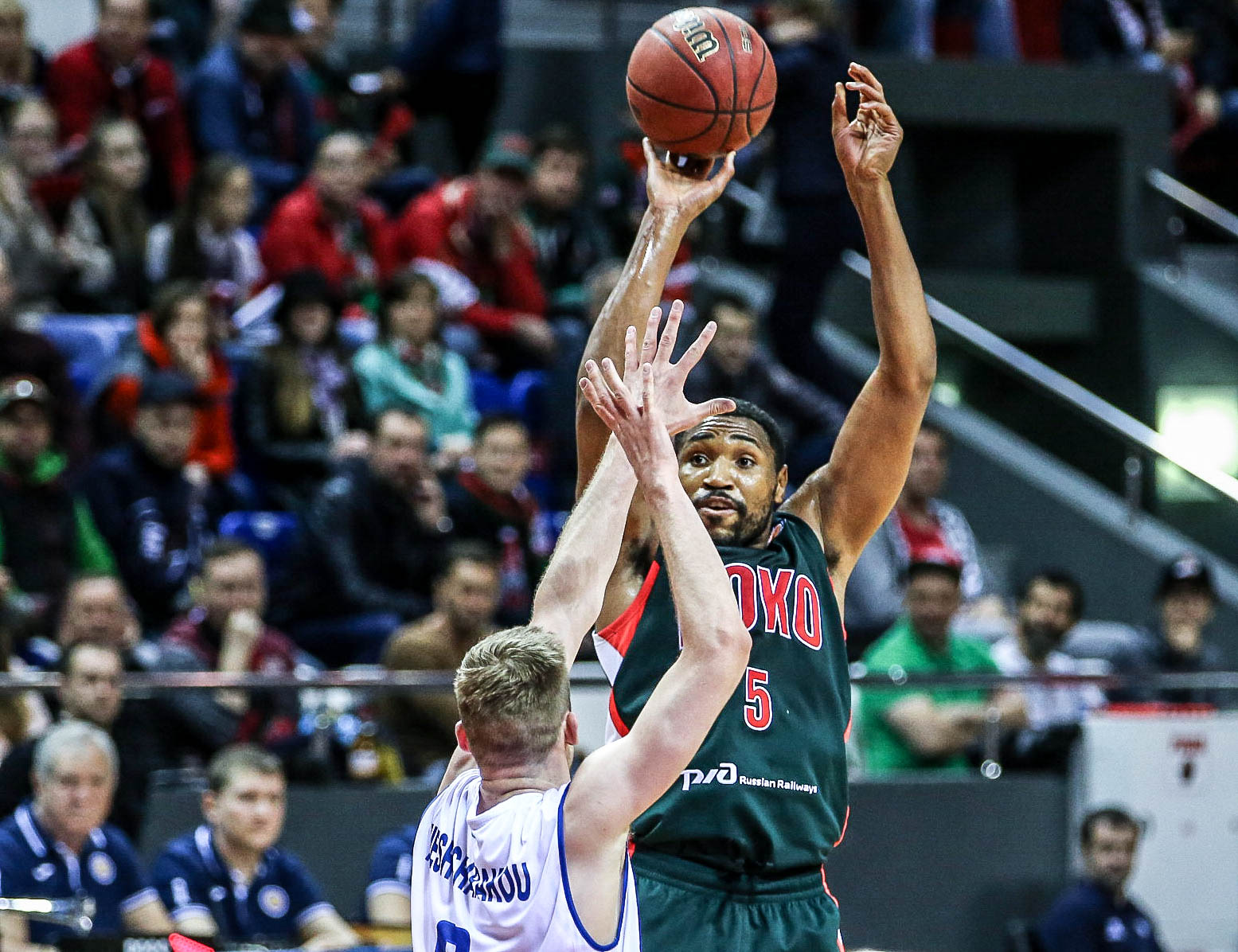 Turning Point
The visitors showed heart in Krasnodar. For three and a half quarters, they went to toe-to-toe against one of the League’s top teams. But Minsk simply ran out of steam down the stretch.

Matt Janning’s fast break erased any lingering doubt, giving Loko a 77-66 lead with two and a half minutes to go. Sasa Obradovic turned to his bench, bringing in rarely-used reserves Grigory Shukhovtsev and Denis Levshin, who were able to hold their own.

Despite the win, Loko finishes in 4th place following Khimki’s victory earlier in the day against Enisey.

Stat
165 – number of 3-pointers made by Lokomotiv-Kuban this season. That’s the fewest in the League. Entering a challenging series against UNICS Kazan, three-point shooting could be a huge factor for Kuban.

Quotes
Lokomotiv-Kuban head coach Sasa Obradovic:
– Probably, given the result in Krasnoyarsk between Enisey and Khimki, the game lost some excitement. Our biggest goal was to avoid injury in this game. We were already thinking about the quarterfinals, and that’s often when you have injuries. The same thing happens before Christmas when players’ minds are elsewhere. I’m happy we were able to avoid injuries and get a win. Maybe some people thought we would get an easy win, given the difference in talent, but that did not happen. Congratulations to everyone on the win!

Tsmoki-Minsk head coach Alexander Krutikov:
– This was another game where we got completely outrebounded. It wasn’t a secret before the game that we don’t measure up to our opponent in that area. Loko had 11 more rebounds than us today, which gave Krasnodar second-chance opportunities. That’s my team’s problem. Unfortunately, the season is already over. We’ll work on it next year. In the late going, when we trailed by only 3-4 points, we became disorganized on offense and that also hurt us some. 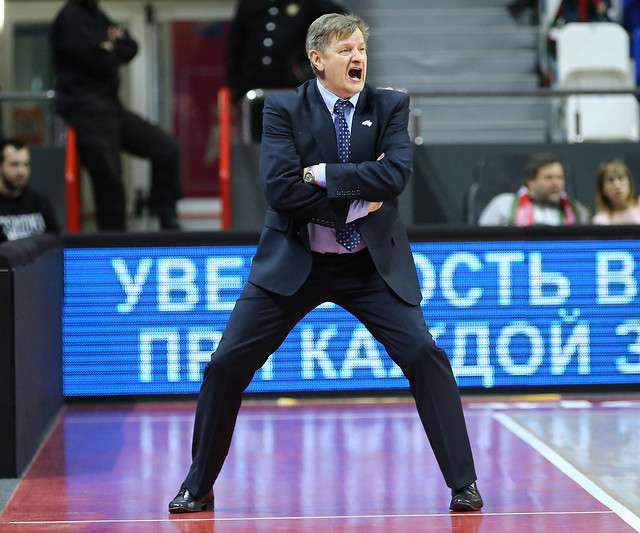