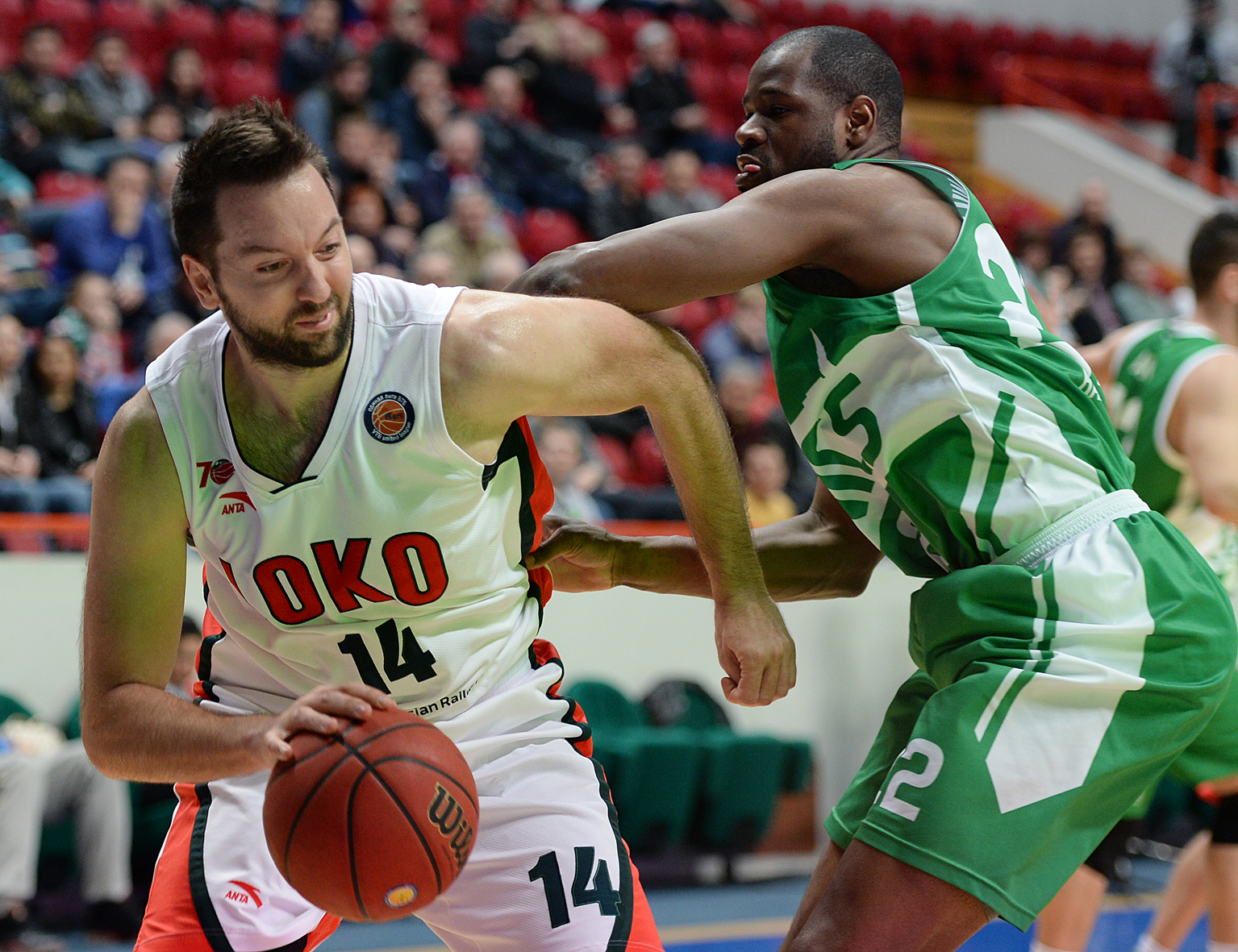 Build-Up
Lokomotiv attacked the paint from the opening tip, scoring 22 of its first 25 points inside the three-second zone at a 78% clip. Ian Vougioukas, who finished with a game-high 21 points, led the way for the Railwaymen.

Kazan relied on stars Keith Langford and Quino Colom, who got a big boost from Anton Ponkrashov off the bench (11 points). Through 20 minutes, UNICS enjoyed a slender two-point lead, 45-43.

Turning Point
Loko got hot late in the 3rd quarter, sparked by Ryan Broekhoff’s 3-pointer. Leading by four points, 63-59, entering the 4th, Krasnodar was able to score nine unanswered points during the first three minutes, going up 72-59. Colom and Langford got UNICS back into the game, but more offense from Vougioukas and a Matt Janning 3-pointer shifted the momentum to Krasnodar.

UNICS kept competing, but simply ran out of time. Janning hit another big shot in the final minute to make it an eight-point game and Loko held on for the six-point win.

With the victory, Krasnodar clinches a top-four finish and remains in the hunt for a three-seed, depending on Khimki’s results. UNICS is now locked into the five-seed and will meet either Lokomotiv or Khimki in the first round.

Quotes
UNICS head coach Evgeny Pashutin:
– We prepared to stop Vougioukas and Jones today. We were able to contain the latter, but not Vougioukas. Our big men quickly got 3-4 fouls. In the end, we let the Greek feel comfortable in the paint and score, even though we had prepared for that exact scenario. Our fatigue must have had an impact. We were very bad on defense in the 2nd and 3rd quarters. The same thing keeps happening: after a break, our opponent puts out a fresh lineup and we lose the momentum. We’re making things tough on ourselves.

Lokomotiv-Kuban head coach Sasa Obradovic:
– In terms of execution, we played a good game and deserved to win. I think this was an enjoyable game for the fans to watch as well. Of course, it’s going to be very different in the playoffs. After a truly difficult season in the EuroLeague, UNICS will have time to recover. We still have several games to play and a small chance of avoiding them in the playoffs. In any case, I’m happy about the win. It’s never easy to play in Kazan. We were going against a EuroLeague team with a strong roster. UNICS virtually always kept it close in the EuroLeague and only lost in the final minutes. 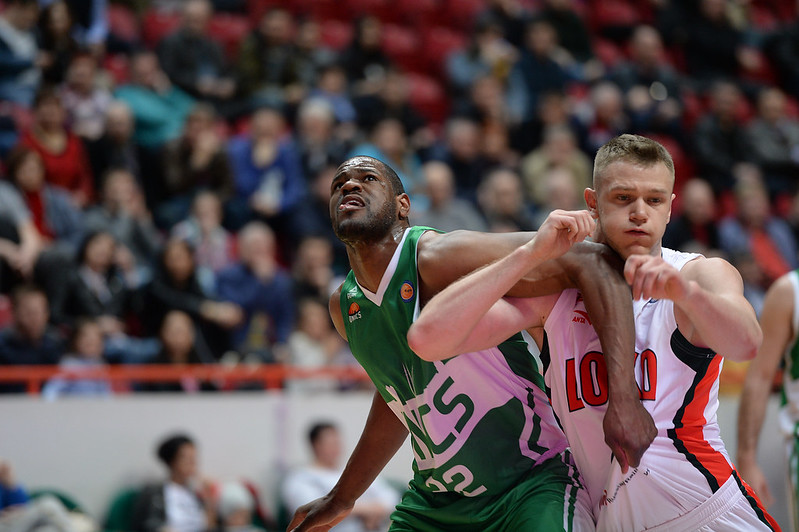 Up Next
UNICS: April 13 vs. Astana
Lokomotiv-Kuban: April 13 at VEF