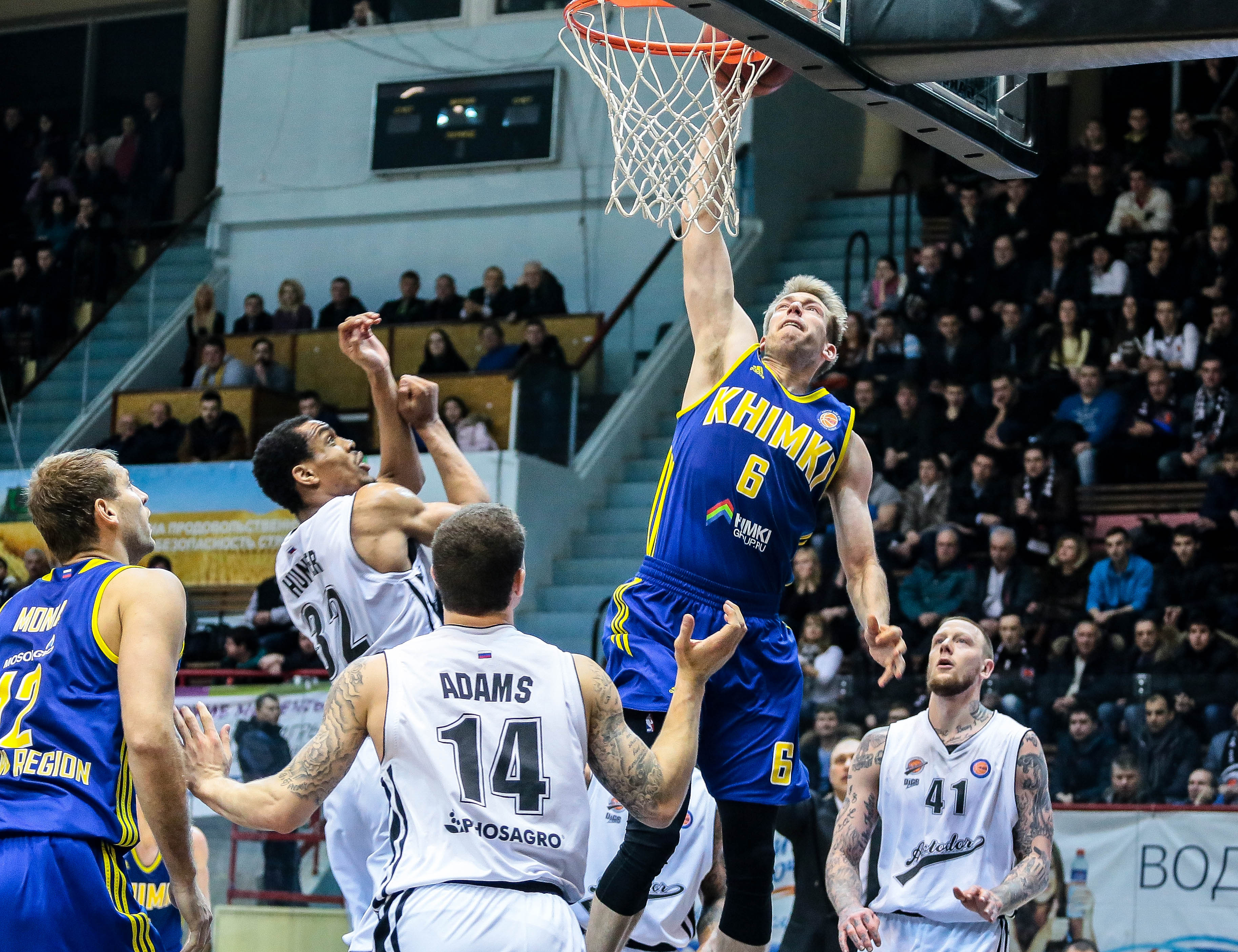 Intro
Prior to the game, Dusko Ivanovic talked about his team’s need to stop Evgeny Kolesnikov and Nick Minnerath. He wasn’t joking. Kolesnikov and Minnerath wreaked havoc on Khimki’s defense, giving Avtodor a chance despite a dynamic performance by the visitors. Trailing 88-84 with 10 minutes to go, Saratov had a terrific chance to spring the upset at home.

Turning Point
Both teams continued to attack the basket in the 4th quarter. An eight-point flurry from Viacheslav Zaitcev briefly put Khimki in control, but Josh Adams and Brendan Frazier were able to bring the home team back. A 3-pointer from Frazier made it a two-point game, 107-105, with 1:47 remaining.

Fighting a hungry opponent and hostile crowd, Khimki nearly failed to score on the following possession, but four clutch offensive rebounds and a three-point play by Alexey Shved saved the day for the visitors. Moscow Region went on to win comfortably, 118-109.

Stat
227 – Avtodor and Khimki combined for the League’s highest-scoring game in history! Tsmoki-Minsk and Krasny Oktyabr set the old record of 225 points in the 2013-14 season.

Quotes
Avtodor head coach Vladimir Antsiferov:
– Everyone saw that we were incredibly fired up for today’s game. This was our game, but unfortunately we weren’t able to win. We made some stupid mistakes in the final minutes and let our opponent score easy baskets. Yes, we got unlucky at times. I won’t comment on what happened on the court. Everyone could see it for themselves. We need to look inward above all. Thanks to the fans for the amazing support! We’re getting better, but not in every area, unfortunately. Sergey Bykov is injured. It’s unclear when he’ll be back. What was the turning point? Probably Khimki’s four offensive rebounds during one possession in the final minutes. Of course, certain circumstances prevented us from building on our three-point advantage, but I don’t even want to talk about it.

Khimki head coach Dusko Ivanovic:
– Avtodor played great, pressure-free basketball. The home team hit a lot of shots and moved the ball extremely well. We won today thanks to our offense. But in order to win big games, we need defense. We couldn’t keep up on defense today, but won a very important game thanks to our offense. 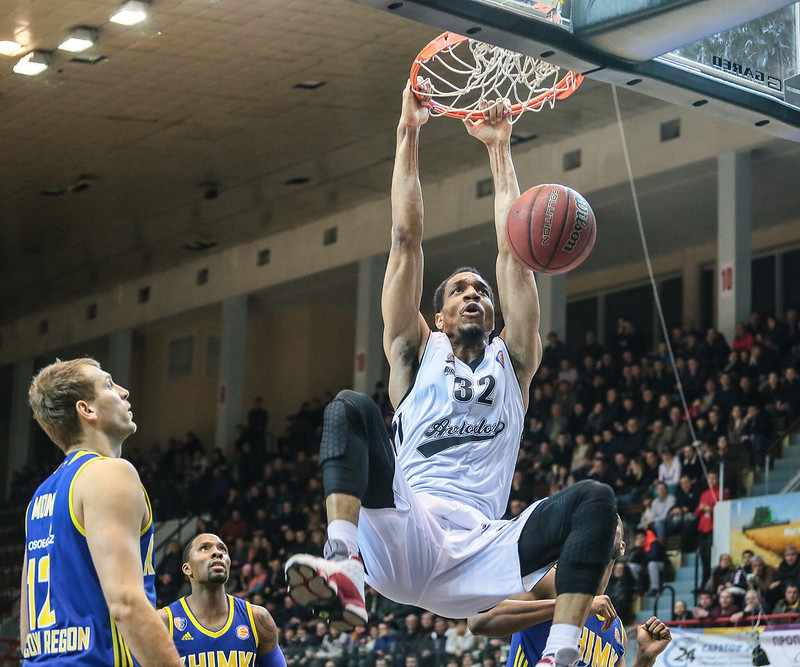