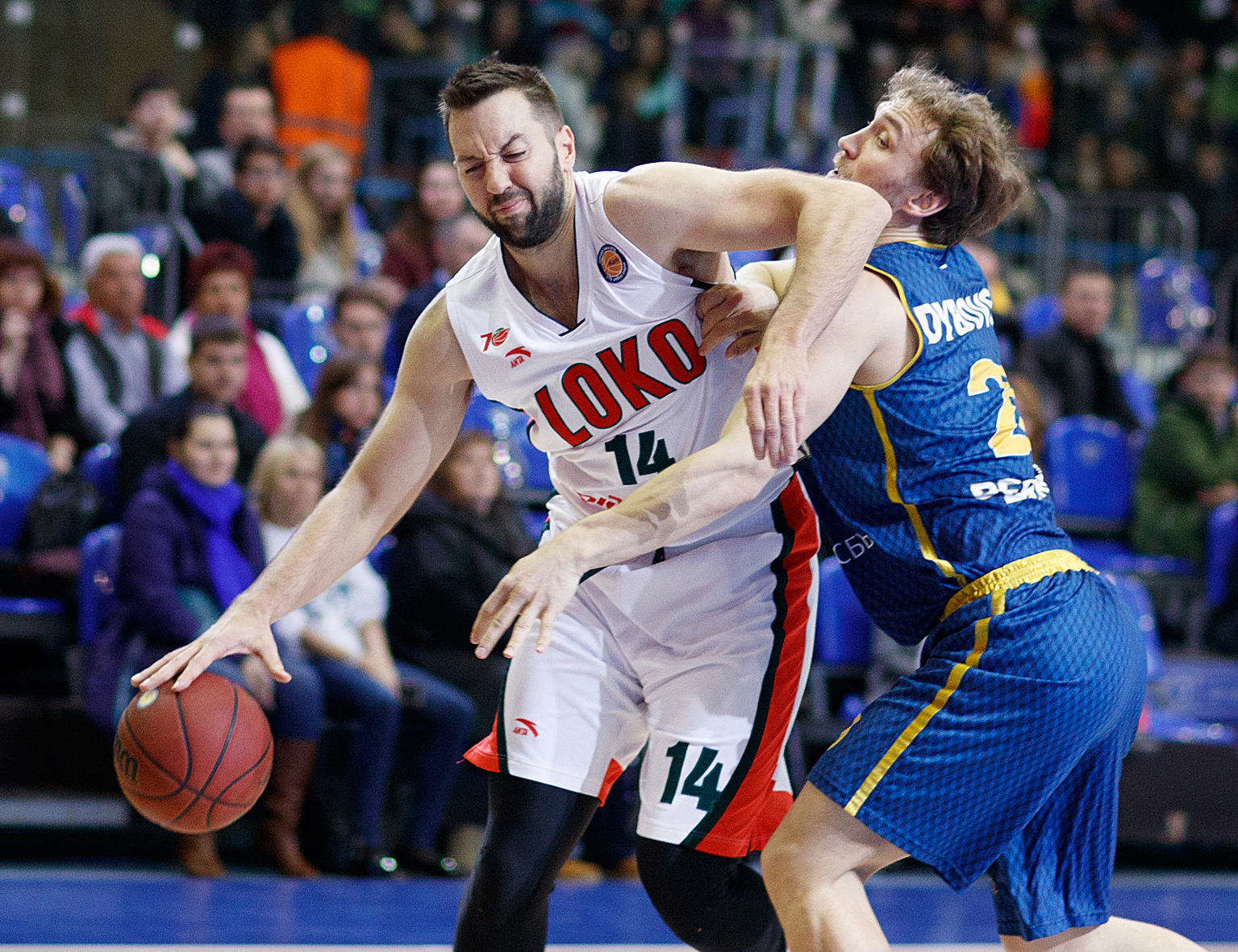 Build-Up
Playing its final game of the season in front of the Molot faithful, Parma battled Lokomotiv for 40 minutes, ultimately going down to an 84-71 defeat.

For the first 15 minutes of the game, neither team could get an edge. Loko led 24-22 at the end of one quarter, while Parma went up by two midway through the 2nd on a Domagoj Samac 3-pointer, 30-28.

With less than two minutes to go in the half, Parma only trailed by three, 39-36, but the visitors finished on a 6-0 run, leading by nine at the break.

Turning Point
Slowly, but surely, Krasnodar began to pull away in the second half. After Maxim Dybovsky cut the deficit to eight at the line, 48-40, Kuban scored seven unanswered, capped by Ian Vougioukas’s offensive rebound and putback dunk.

Parma briefly got within eight once again late in the 3rd quarter, but Lokomotiv took a 13-point advantage into the final period and never looked back, going up as much as 19 down the stretch.

With the victory, Kuban improves to 18-5, catching Khimki once again in 3rd place. Parma finishes the season with a 1-23 record.

Stat
13-4 – Both teams had remarkably similar shooting percentages, but Kuban’s +9 on the offensive glass gave the visitors more chances, which they capitalized on.

Quotes
Parma head coach Viacheslav Shushakov:
– We talked about giving everything we had today and playing with heart for the fans that have supported us all season, no matter what. Lokomotiv-Kuban is a talented opponent and they imposed the tempo. It turns out we were able to match the tempo for 15 minutes. Five minutes in the 2nd quarter showed that we lost focus and, as a result, lost the rebounding battle. That’s where our problems started.

Lokomotiv-Kuban head coach Sasa Obradovic:
– This was a tough game. We respect our opponent. Parma is a good team and they have outstanding fans and atmosphere at the game. Our opponent today created a lot of problems for top teams and I’m confident Parma could have enjoyed more wins that it has now. 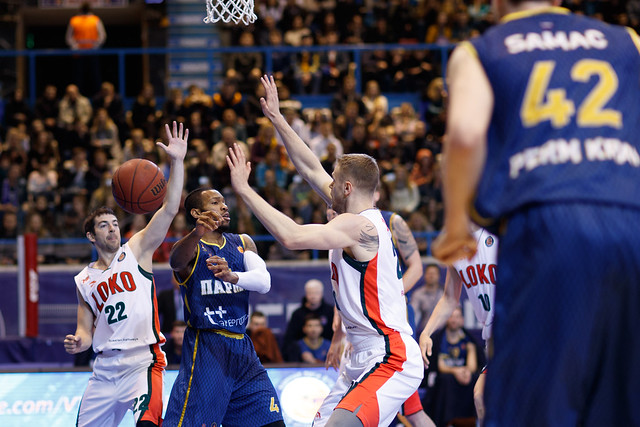