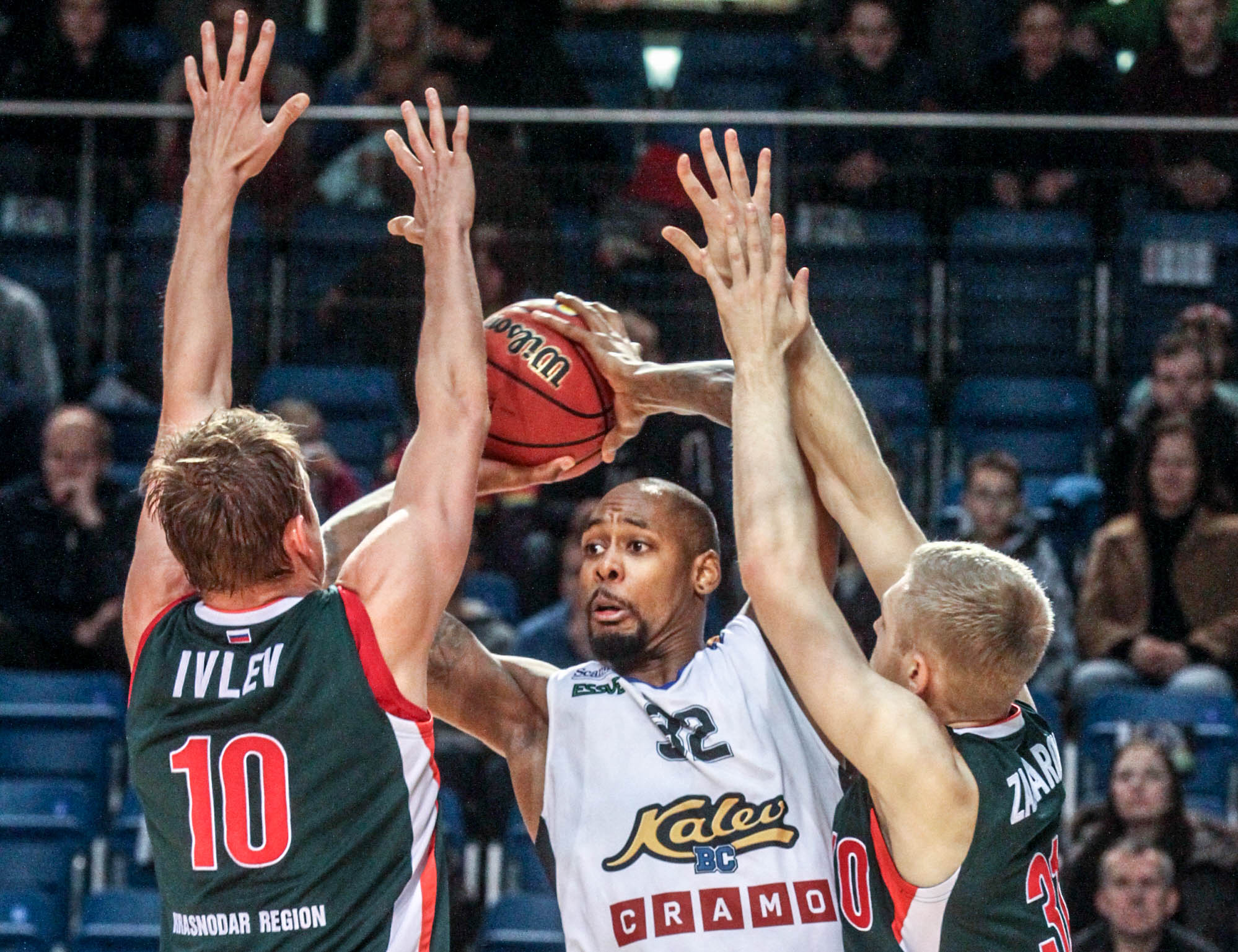 Intro
After opening the season with back-to-back losses, Krasnodar had won nine straight entering Sunday’s road game. Kalev, on the other hand, has been going the opposite direction. The Estonians opened the season with a 2-2 record, but have since lost seven in a row.

The home team never got closer than 11 points the rest of the way, trailing by 17 at halftime and ultimately losing by 31.

Kalev simply couldn’t solve Loko’s defense, finishing the game with 17 turnovers and a 6-23 performance from beyond the arc.

The Railwaymen, on the other hand, were coldly efficient, shooting 5-10 from downtown, 53% overall and only committing eight turnovers.

But that’s not his most impressive stat. Playing just 15 minutes, Ivlev somehow managed to rack up a team-best +/- rating of 27.