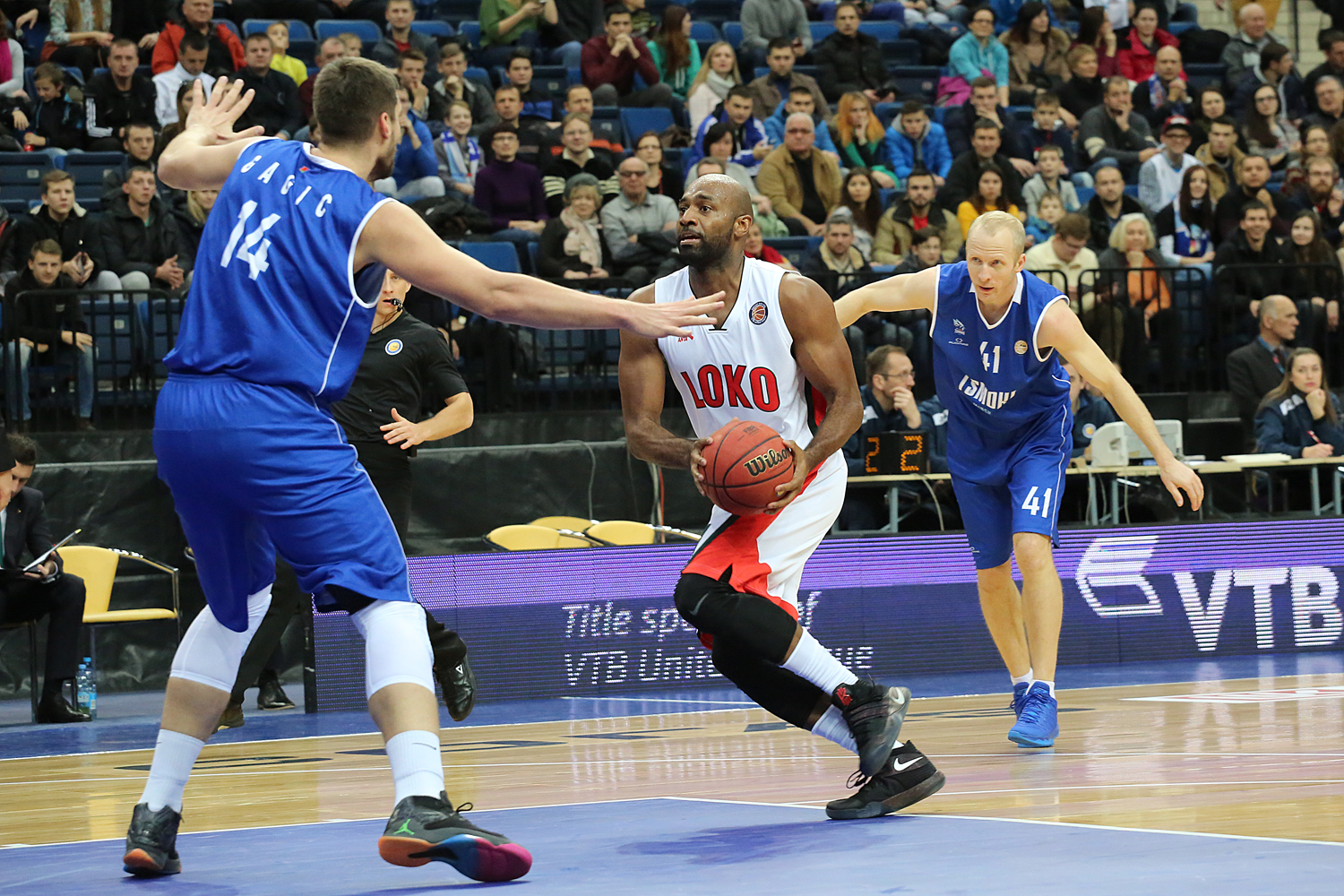 Turning Point
Leading by a point, 41-40, early in the 3rd quarter, Lokomotiv gradually extended its advantage. Andrei Zubkov scored seven of his 15 points in the period, helping turn a six-point lead into 13.

Quotes
Lokomotiv-Kuban interim coach Vlada Jovanovic:
– This was a very tough game for us. Our head coach was fired a few days ago and we absolutely had to beat Tsmoki-Minsk. I’m really happy that my players understood the situation and had the right reaction. The team pulled down 50 rebounds, which shows that they were giving everything they had.

Tsmoki-Minsk head coach Igor Grishchuk:
– I want to apologize to the fans. We played well in the first half, but then we collapsed. I take responsibility for this loss. That’s how the game went. Lokomotiv is a strong team. If they score 56 in three quarters… The rebounding stats were 50-28. Let me repeat, this loss is on me.